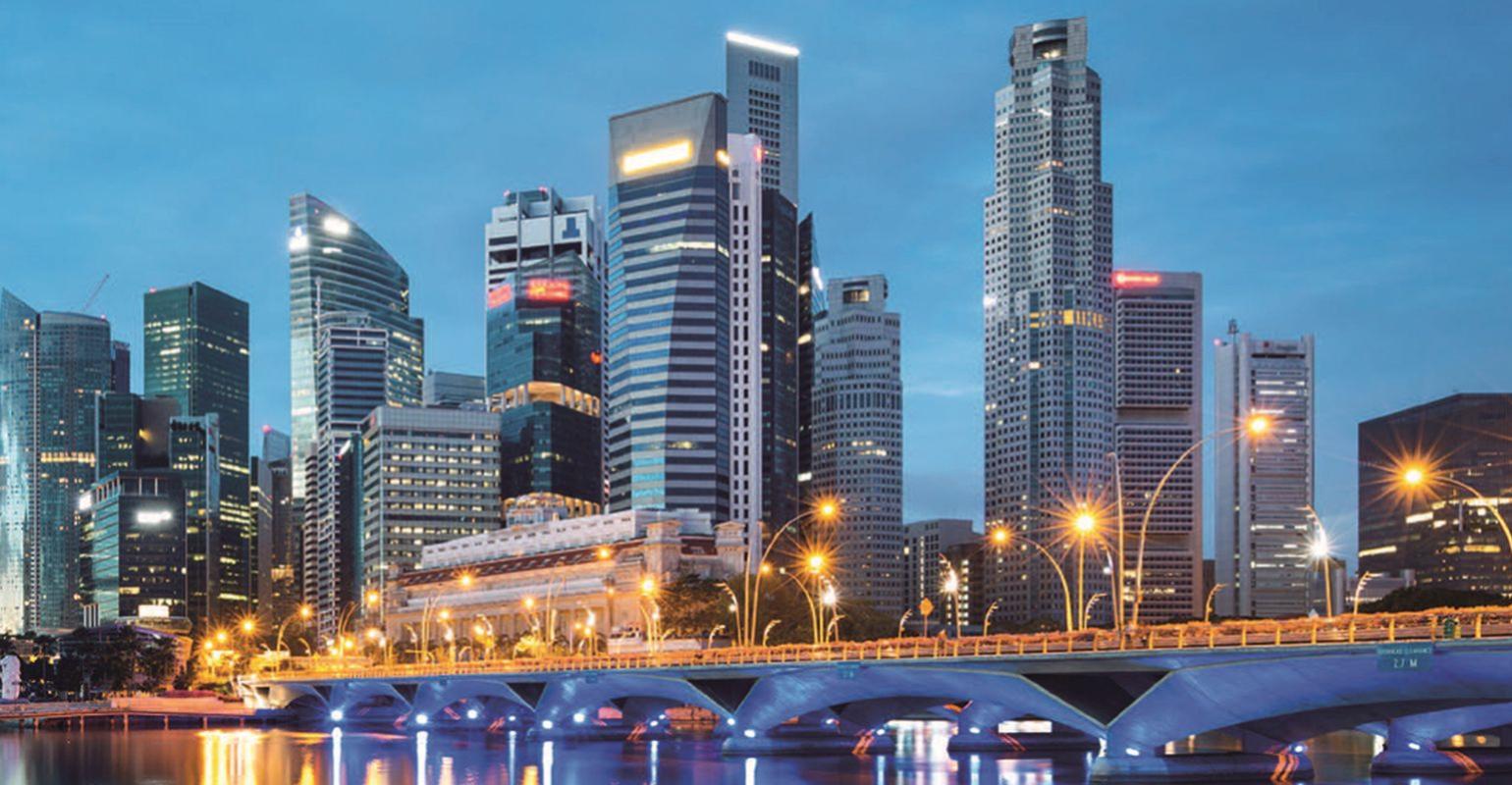 The Maritime and Port Authority of Singapore (MPA) has revoked the bunker supplier licence of Inter-Pacific Petroleum effective 9 December 2019 over the company’s involvement in bunkering malpractices.

The withdrawal of the licence means Inter-Pacific has ceased to operate as a bunker supplier in the port of Singapore.

This also follows MPA’s earlier revocation of Inter-Pacific’s bunker craft operator licence on 15 October 2019 due to bunkering malpractices relating to the use of mass flow meters (MFMs).

The Singapore port authority has taken an ironhanded approach on errant bunker suppliers as it reminds all bunker licensees to adhere strictly to the terms and conditions of their licences.