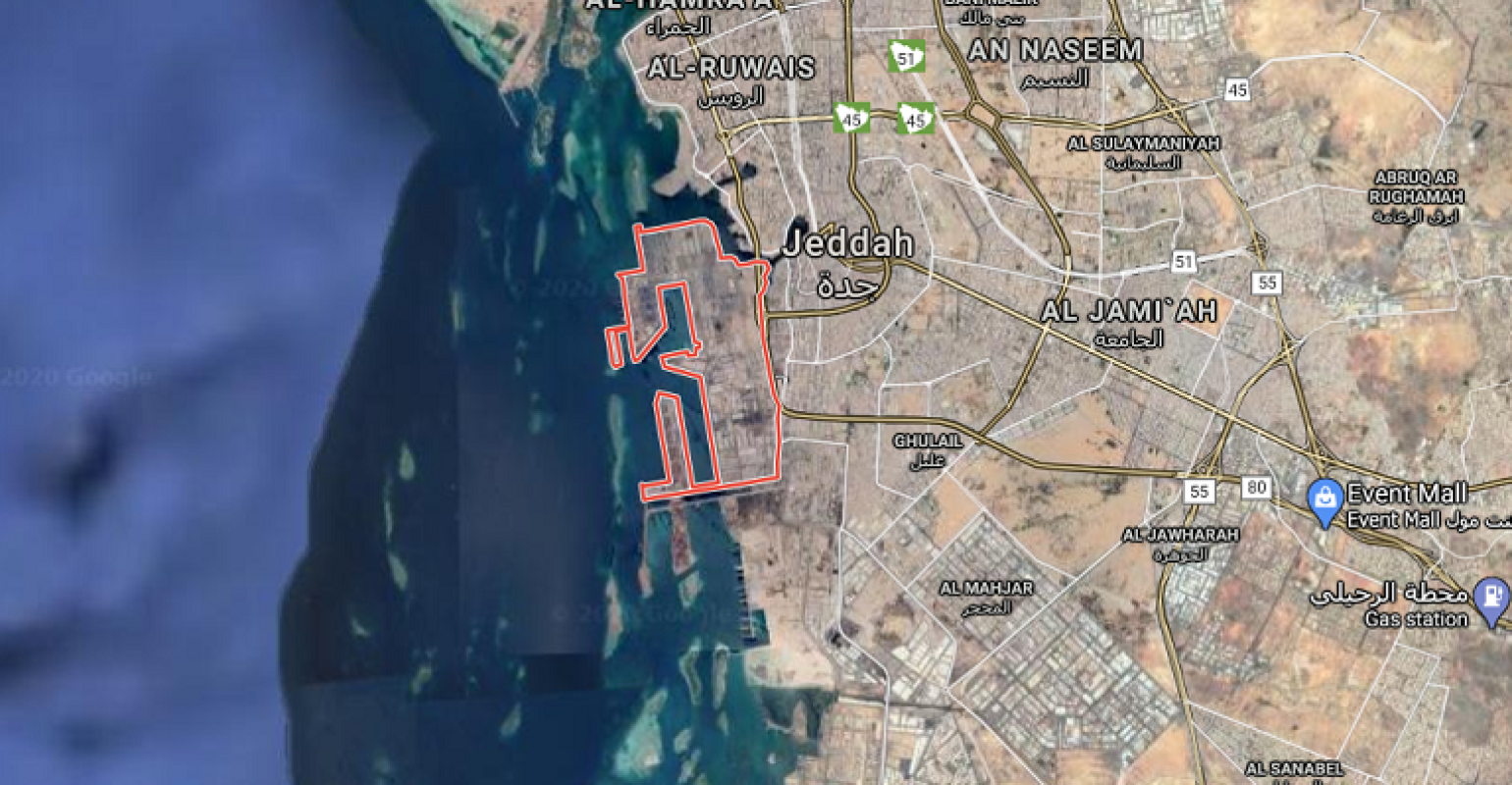 Hafnia product tanker BW Rhine has been hit by an explosion caused by an “external source” while discharging at Jeddah, Saudi Arabia.

According to Hafnia, part of the BW Group, the Singapore-flagged, LR1 product tanker BW Rhine suffered an explosion and fire after it was hit by an “external source” at 00-40 hrs local time in Jeddah on 14 December.

All 22 crew onboard the vessel are reported to be safe and uninjured following the explosion and fire. The Master stopped discharge operations immediately after the incident and the crew, with the help of shoreside fire services, was able to put out the fire.

“Hull damage has occurred at 5P WBT (water ballast tank 5 on the port side) and 4P COT (cargo tank 4 on the port side). It is possible that some oil has escaped from the vessel, but this has not been confirmed and instrumentation currently indicates that oil levels on board are at the same level as before the incident,” Hafnia said in a statement.

Hafnia said cooling procedures and inerting of the cargo space were being undertaken to prevent reignition of the fire and the vessel’s stability was being assessed.

The tanker was reported by Reuters to be carrying a cargo of 60,000 tonnes of gasoline.