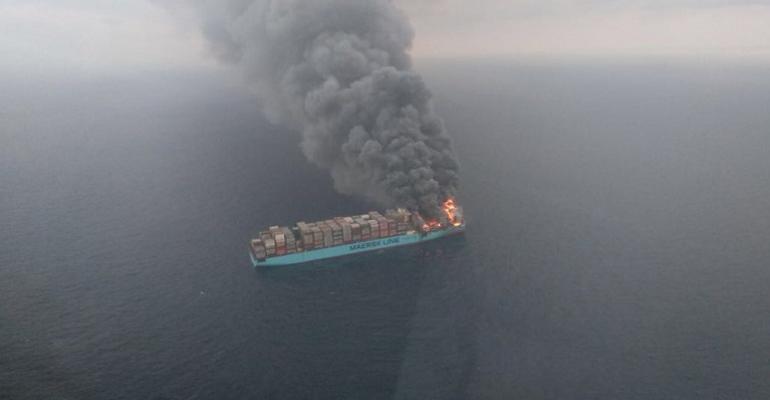 The last two years have seen a growing number of serious containership fires, which have often been blamed on misdeclared dangerous cargoes by shippers. The fires have led to loss of life hundreds of millions dollars worth of damage to vessels and cargoes.

Klaus Lysdal, vice president of operations at iContainers said that it was imperative the problem was addressed urgently in particular given ever large vessel sizes, with the largest containerships now approaching nominal capacities of 24,000 teu.

“At this point, forwarders are still taking shippers’ word for what’s loaded in the container. But from a forwarder’s perspective, that tends to increase the risk that clients who are not well-versed in hazardous cargo and looking to ship it may come to forwarders. This puts the forwarder at risk, especially if the shippers’ paperwork is not in order,” Lysdal said.

If the problem is not tackled quickly it could lead to regulations that will increase shipping costs.

Related: Banning dangerous cargoes not the solution to stamping out container fires

“Some of the carriers’ initial steps to increase fines may help. But if this persists, it could result in mandatory manual inspections or similar moves to protect against these types of issues. Something like that would obviously lead to additional costs involved with shipping,” he said Lysdal.

“But something has to happen as we cannot keep having fires happening onboard vessels.”