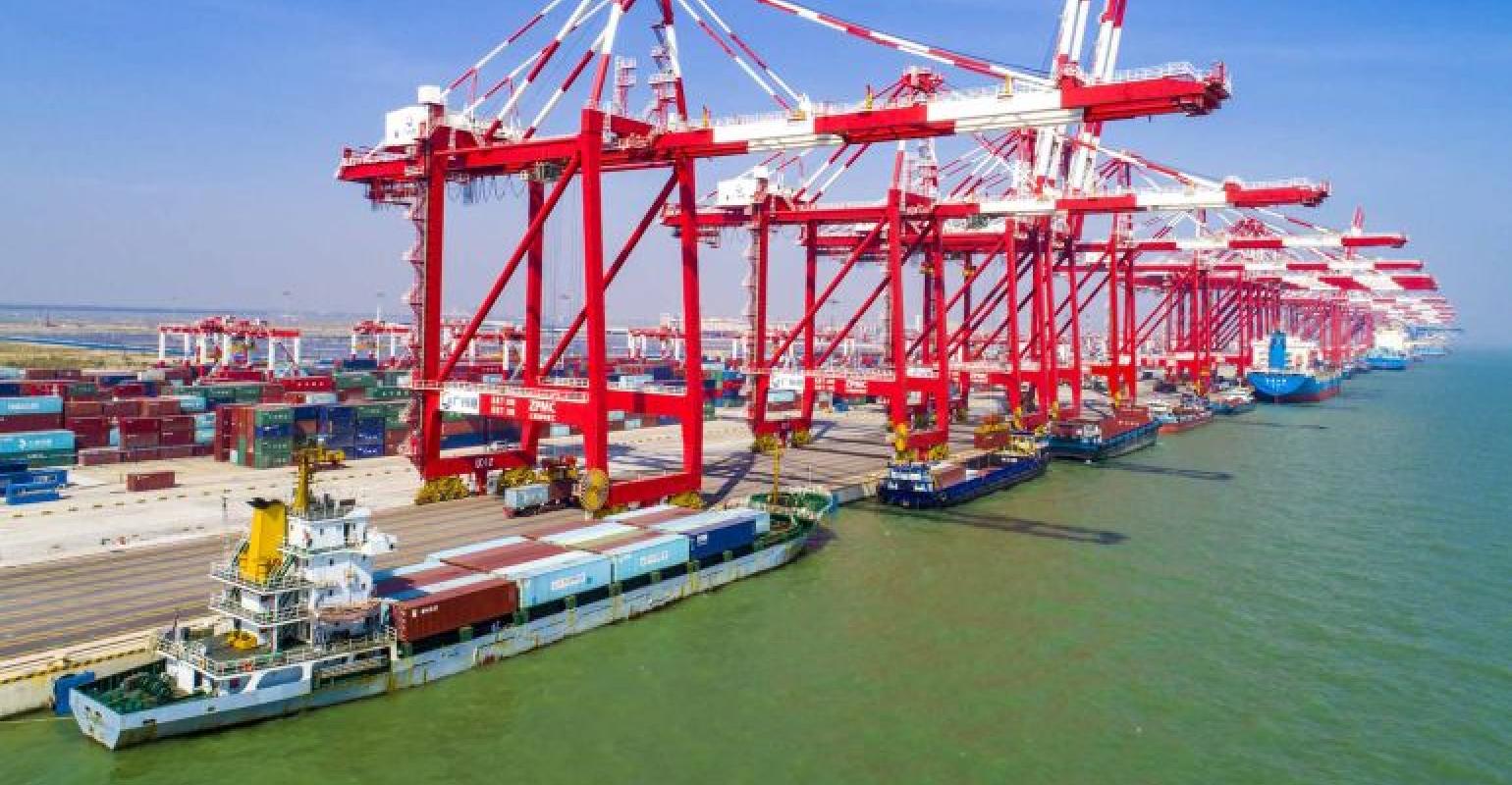 Container volume at major Chinese ports up 8.5% in early August

Among which the ports of Tianjin, Shanghai, Xiamen, Guangzhou and Shenzhen all posted over 10% growth rate, according to the statistics released by China Ports and Harbours Association.

Cargo throughput at three major ports along Yangtze river, Nanjing, Wuhan and Chongqing, declined 15.6% yer-on-year due to the flood and shortage of inland cargo resources. Container volume of these three ports dropped 3.5%.

ONE offers new direct service from Japan and China to Vietnam
Sep 16, 2020