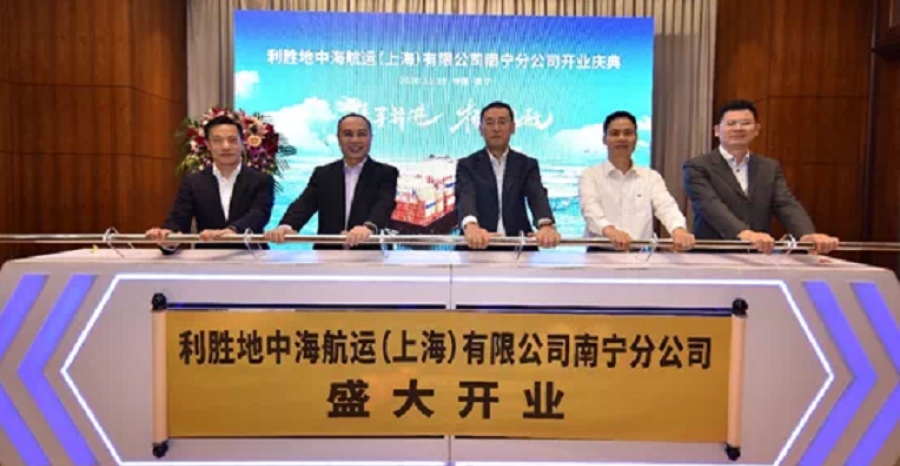 Latin American reefer trade to China grows 6.9% in first nine months
Nov 20, 2020
Brazilian exports in reefer containers grew 6.9% between January and September 2020 compared to the same period in 2019, where the main destination was the Chinese market, according to a report by Brazilian consulting firm Datamar.