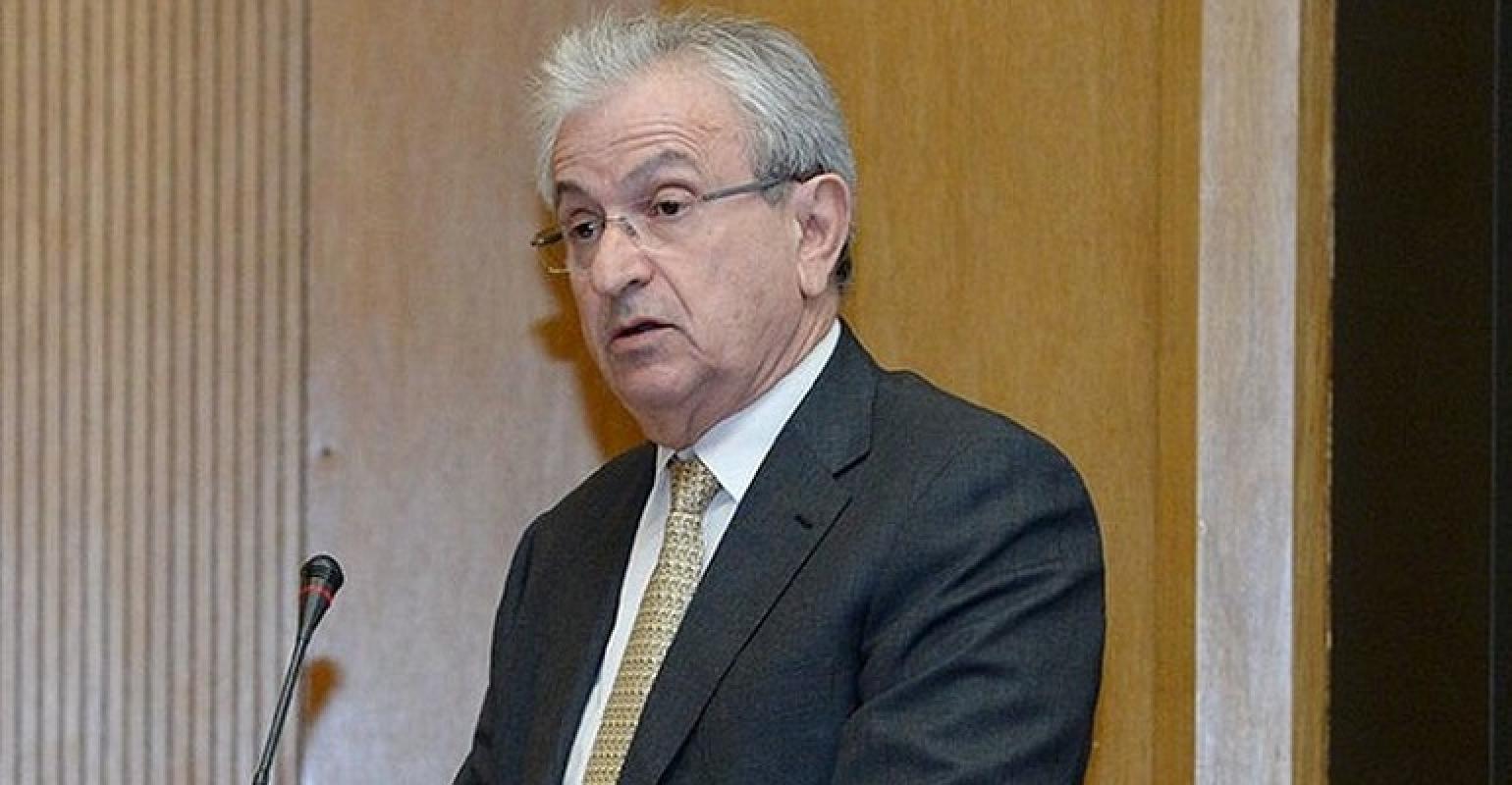 Although the Union of Greek Shipowners (UGS) has warned the European Commission (EC) its ‘Fit for 55’ climate package must not “undermine the global competitiveness and sustainability of the European Union (EU) shipping industry”, it says Greek shipping will “contribute constructively to its objectives”.

Representing Institutionally representing 58% of European shipping and recognising the challenges related to the climate change and the technological progress, actively participated in the public consultations of the EC, the UGS has been closely following developments at the European Union (EU) and the unfolding of its environmental agenda and, in particular, the EC’s initiatives linked to the European Green Deal climate action, which will be unveiled 14 July.

In a statement 6 July, the Piraeus-based UGS noted it represents “one of the safest, youngest and most technologically advanced fleets in the world” and is “firmly committed to the protection of the environment and the decarbonisation of the sector”. “Towards this end, it has promoted ambitious and at the same time feasible solutions, which not only guarantee true improvement of the industry’s carbon footprint but also safeguard the long-term sustainability of this strategically significant sector with its multiple benefits for the EU and its citizens,” the UGS.

“We are making sure shipping continues to be among the front runners in the fight against global warming and we stand ready to contribute constructively on the occasion of the imminent announcement of EC’s ‘Fit for 55’ climate package,” said UGS president, Theodore Veniamis.

“But we have to be realistic,” said Veniamis. “Shipowners are not the parties that build the ships or the marine engines and they cannot produce marine fuels. In addition, most of the time it is the charterers and not the shipowners that control the commercial operation of the ships, including the fuel purchased and thereby determine their carbon footprint. It is, therefore, of utmost importance that policy makers recognise where the responsibility of the different stakeholders lies in respect of shipping’s decarbonisation and adopt pertinent legislative provisions,” said the union’s president

The UGS has long maintained that given non-fossil fuels will not be available in sufficient quantities for the new decade, a massive effort in R&D into new fuels and technologies is required to which the international shipping industry has publicly declared its willingness to contribute but which it cannot effect on its own.

Further the UGS notes that shipping, is an international industry, comprising a very large number of private proprietary SMEs and mainly engaged in cross-trading across many different jurisdictions, demands international solutions. “Regrettably, the European Union has opted for regional regulatory initiatives rather than pursuing its legitimate goals in the relevant international for a,” said the UGS.

“We sincerely hope the EC’s imminent initiatives will not undermine the global competitiveness and sustainability of the EU shipping industry, an industry that still controls almost 40% of the world’s ocean-going fleet,” concluded Veniamis.