Hydrogen ambitions for the Port of Hamburg 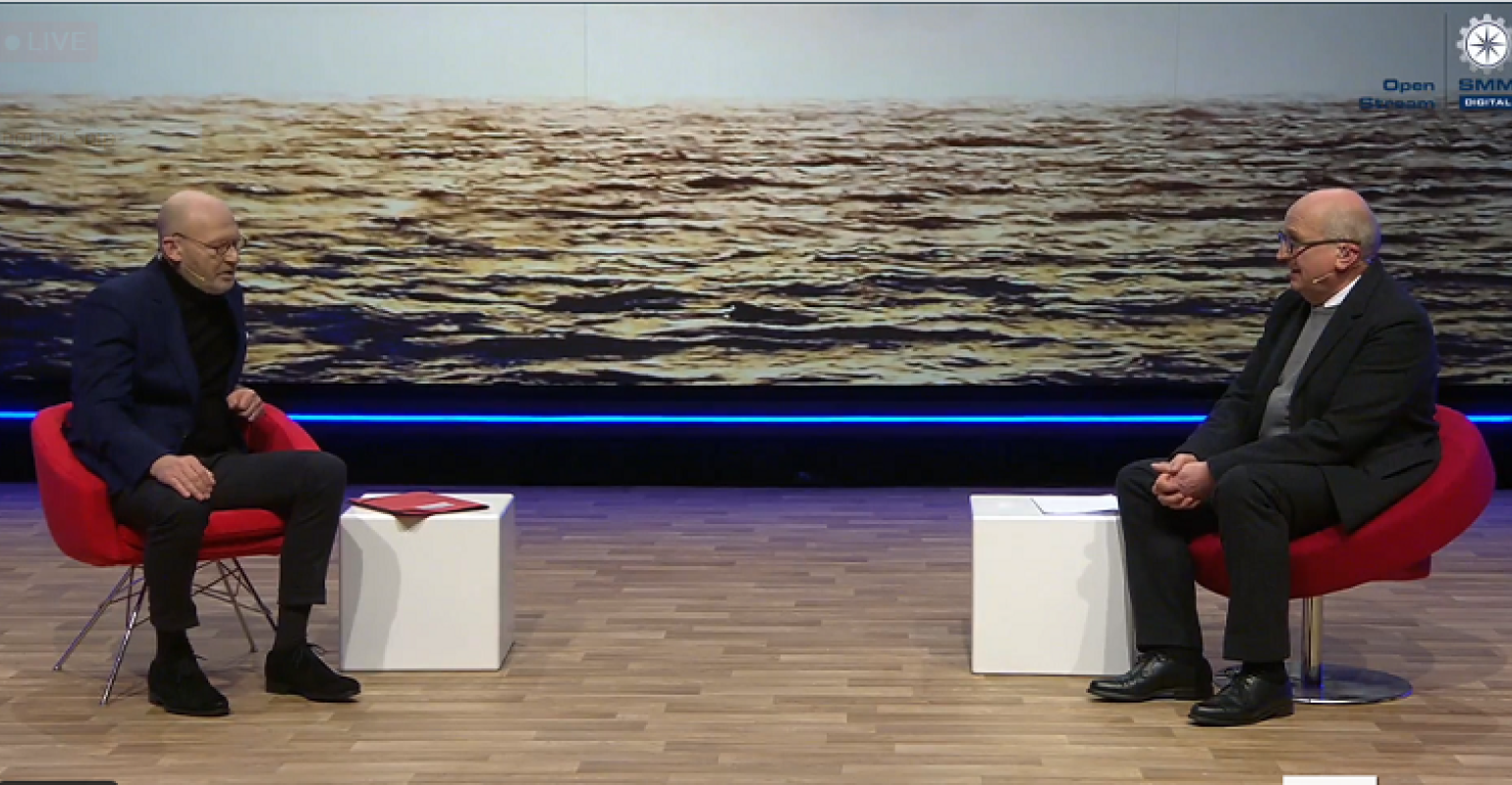 Hamburg set out its ambitions for its port to be a hub for green hydrogen on the opening day of SMM Digital.

In January Hamburg announced that Vattenfall, Shell, Mitsubishi Heavy Industries (MHI) and municipal heat supplier Warme Hamburg had signed a Letter of Intent to develop a 100MW electrolyser to produce green hydrogen in the port area.

Michael Westhagemann, Senator for Economic Affairs, Free and Hanseatic City of Hamburg told an SMM Digital open stream that one of the reasons for developing a green hydrogen hub in the port would be to meet climate targets

“We believe we can do it with green hydrogen, we have the industrial sector, the mobility sector, and we believe have very strong position in our harbour,” he said.

Westhagemann noted that today the port was started to see LNG powered vessels calling and in future ships might use green hydrogen. “For the port that means you need the right infrastructure, you need the gas network.”

On the landside in the port there are some 15,000 trucks and 200 trains arriving daily which also have the possibility of using green hydrogen.

“In Hamburg we start a couple of years of ago with our hydrogen buses – we have enough experience on this side,” he said.

The city is also looking at a hydrogen import terminal in the port of Hamburg and Westhagemann cited the example of Kobe, Japan. In December 2020 Kawasaki Heavy Industries completed its Kobe LH2 Terminal, the world's first liquefied hydrogen receiving terminal.

An import terminal would require specialised hydrogen carrier vessels to bring the cargo from other countries.  “We look to other countries that can produce for us green hydrogen and then we bring it to Hamburg,” he said. These could include locations in Africa and Morocco that could produce green hydrogen to be imported into Germany.