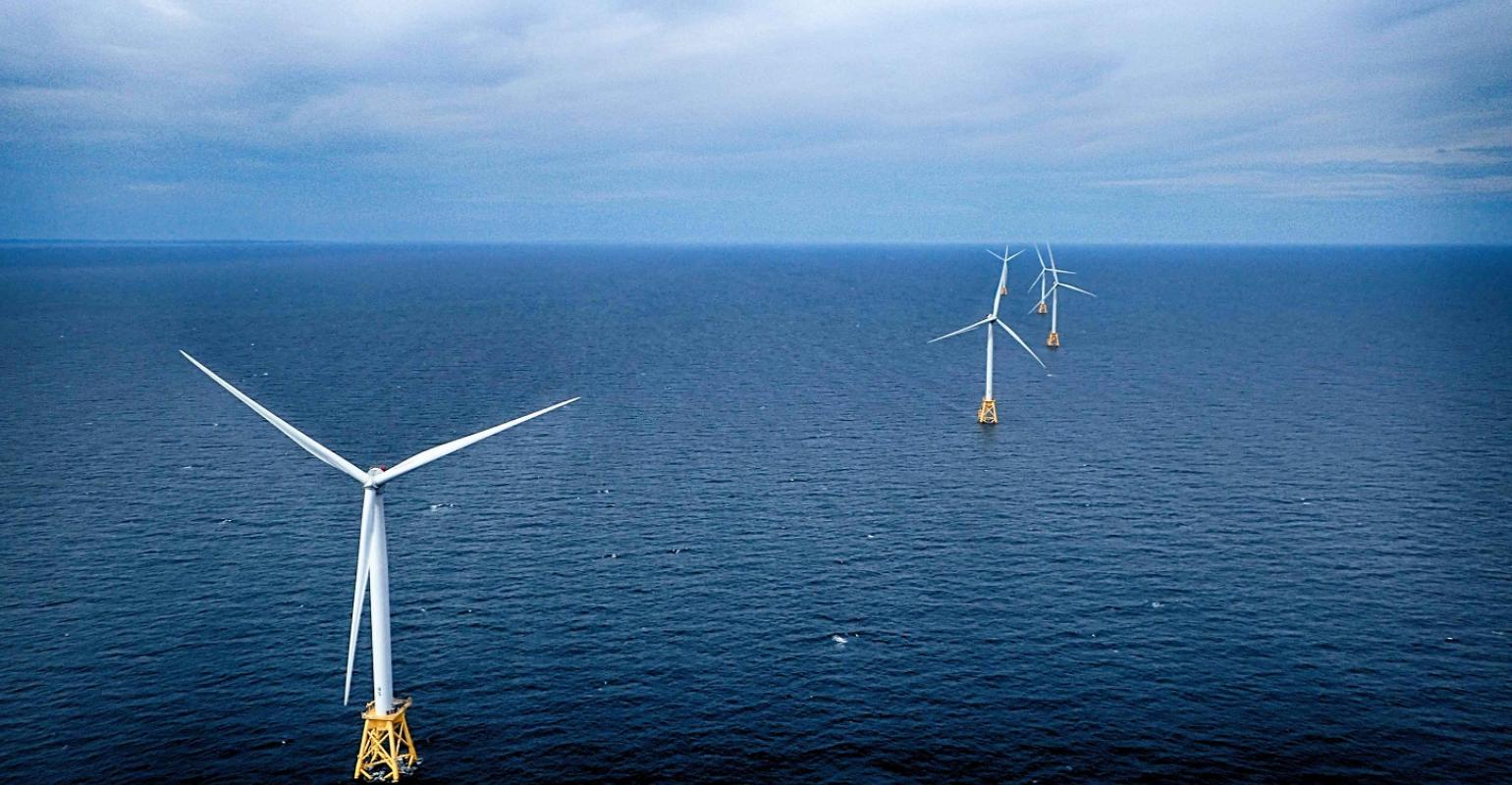 Poland’s offshore wind sector is set to boom, with the potential to supply 25% of the country’s energy by 2040, replacing ageing coal power stations delegates at recent maritime forum in the country were told.

The strategy has major implications for owners of wind installation vessels and through-live support service providers.

Radoslaw Pachecki, Maritime Logistics Project Manager at PGE, Poland’s largest energy company, told participants at the Maritime Economy Forum Gdynia that Poland’s Baltic Sea has capacity to generate 9-12GW of wind energy from up to 13 separate projects, second to the North Sea which has 13GW. Pachecki said that Baltic wind developments could generate as many as 70,000 jobs and €14.1 billion for the economy by 2030.

Initially, PGE plans to build three wind farms and hopes to develop more of the 13 ‘concession’ sites with other energy companies. Pachecki said that a 20-month feasibility study had revealed favourable features for wind developments in the Baltic including favourable wind speeds, relatively shall water and calmer seas than those prevailing in the North Sea.

Construction of the first wind farms, sited about 20 km from the Polish coast is likely to start in 2022 and generate maintenance work for 18 years. First electricity is likely to become available in 2025-26.

In another session of the Forum, Iain Shepherd from the European Commission’s Directorate-General for Maritime Affairs said that, by 2050, Europe is likely to require twice as much electricity as today, with 80-85% coming from renewable sources.

Meanwhile, four times as much of Europe’s energy is expected to be generated offshore by 2030, creating major opportunities for European supply chain businesses including manufacturers of steel, cables and wind farm components.