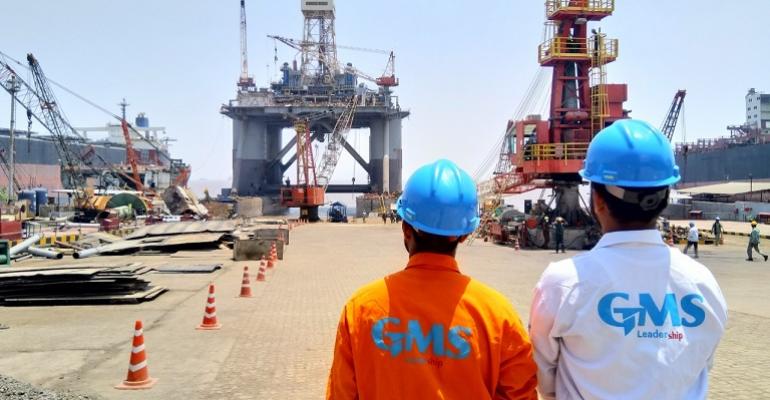 Residual values, he said, were being subject to a “very strong negative impact” as a result of the EU Ship Recycling Regulation, introduced in 2013, four years after the IMO’s Hong Kong Convention (HKC) which had set out global recycling regulations for the world’s entire shipping industry.

Sharma cited typical Turkish prices around 50% lower than the Indian subcontinent and suggested that some cruise ship owners may have actually paid to have their ships recycled in Italy, where there is one EU-approved facility – the San Giorgio del Porto Shipyard (SGP) – which recycled the ill-fated Costa Concordia in four stages over three years and is understood now to have taken the 1996-built Costa Victoria for recycling.

The backdrop is further complicated by recent legal proceedings in which the plaintiffs sought damages from a shipowner following a shipyard worker’s fatal fall while recycling one of the company’s tankers in Bangladesh.

The European regulations require the owners of EU-flagged vessels to recycle ships at yards approved by EU auditors or their nominees, regardless of whether or not they have been approved under the requirements of the HKC.

There are some 40 EU-approved facilities, including six in Turkey which are now recycling a series of cruise ships and will be full for months. The other 34 facilities, spread across Europe, are not capable of handling large commercial vessels but, as one expert said, “are suitable for boats”.

Therefore, owners of large tankers, bulk carriers and container ships flagged in the EU have no recycling options currently available and only limited capacity will come free in Turkey in several months’ time. This is despite the fact that international classification societies, including ClassNK, Lloyd’s Register and RINA, have vetted and approved as HKC-compliant 80 recycling facilities in India and one in Bangladesh that are capable of taking such ships.

Although the EU may have good intentions, the evidence looks different, Sharma said, and insisted that the IMO’s Hong Kong Convention (HKC), adopted in 2009, should provide the regulatory way forward for the global recycling business. Meanwhile, the EU’s failure to approve any recycling facilities in India, where some 20 companies are thought to have applied for audits, is a disincentive to the potential upgrade of other facilities across the subcontinent.