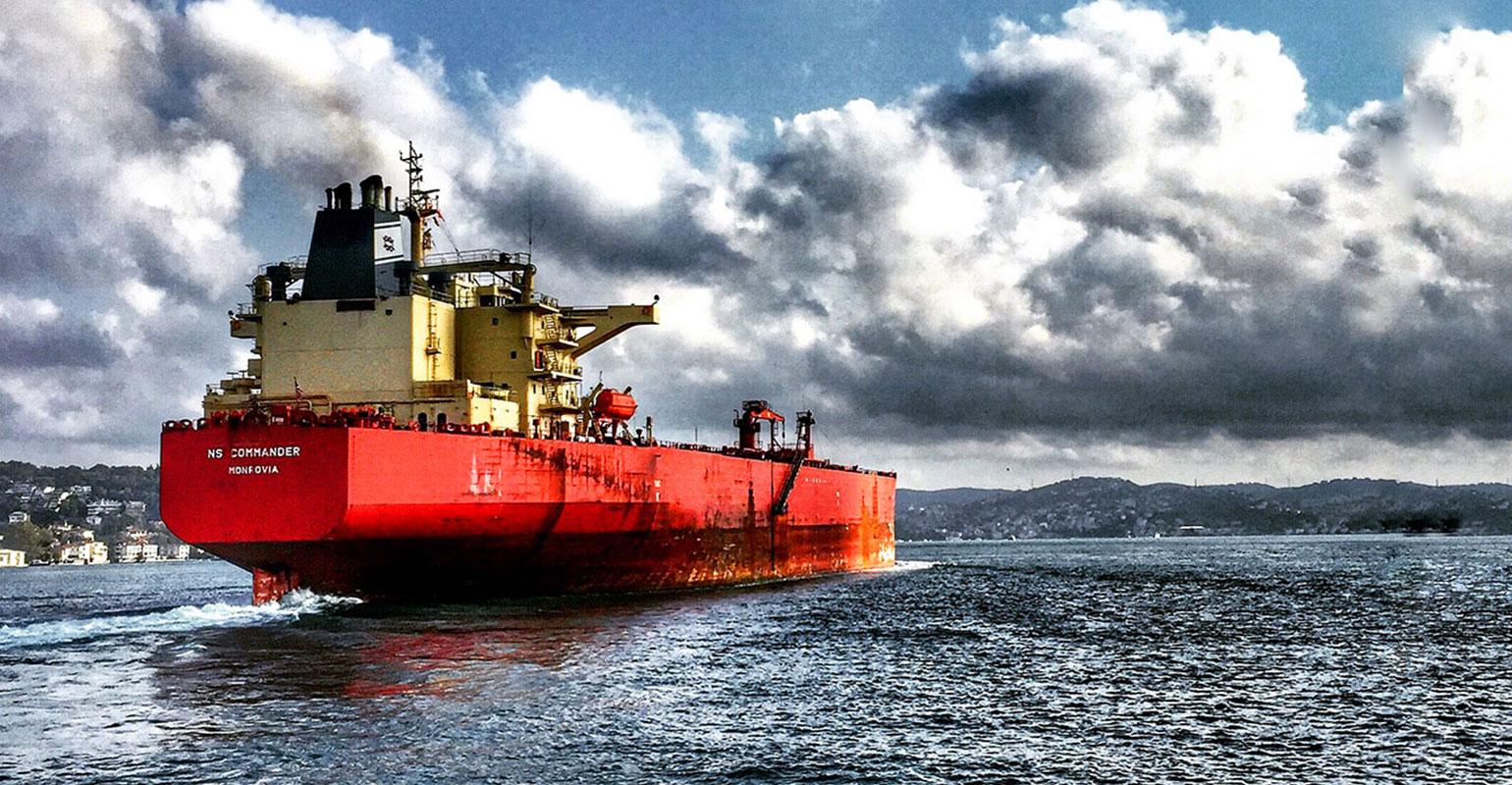 The maritime industry’s importance to the global economy cannot be understated, and in a challenging year the industry’s role has perhaps been more vital.

As climate change concerns are addressed more intensively every year and having increasing impact on the industry, the scale of the challenge means that all approaches need to involve every stakeholder. As highlighted in a recent article, no sector or industry can carry out the task alone.

Arlie Sterling (President and co-founder of Marsoft Inc.) commented at the recent CMA Shipping Virtual Event that stakeholders are moving forward aggressively on a decarbonisation agenda in a very specific way. “Last year, we saw the Poseidon Principles. This year we're going to see some reports from the banks that lead that initiative. That's going to be very significant about where the capital is going to come from in this business,” remarked Sterling.

“The announcement by the leading charters of the Sea Cargo Charter that they were going to take upon themselves to create similar reporting requirements to what the Poseidon Principles signatories have done, is very significant once again as the charters are getting ahead of the decarbonisation issue.”

“When Trafigura calls for a thousand dollar a tonne bunker levy to support the closing the competitive gap, I think that's pretty newsworthy.”

Speaking on the recent Global Maritime Forum, Sterling noted there were many players struggling to push forward towards that agreed goal of decarbonization, and that some of the players were moving at a different pace than others. He pointed out it was unfair that ship owners are perceived as lagging in this area and that ship owners were perceived as being at the tail end of the decarbonization program.

“I think there's a lot we can do in our industry to reiterate our mutual objectives to decarbonization in concrete steps being taken now to reduce CO2 emissions. Slow steaming was a significant contributor to decarbonization - certainly if you look back over the past decade. I think it's fair to say that slowing ships down has been the single largest contributor to reduce emissions from shipping of anything we've done,” he observes.

“But what that has meant is that we've got a generation - maybe almost 2 generations of ships - that are afloat that are operating in a business environment for which they were not designed. As a result, they’re less efficient than they could be. What we've done is focus in on the issue of what can be done to the ships on the water to improve their efficiency - this being retrofits.”

Sterling asserts that, “Retrofits involve some very well proven technology out there – anything from engine tuning and energy saving devices, to propeller optimization. I can tell you there is proven technology that exists and is widely adopted on new builds that can be brought to an existing ship and to see some material improvements in efficiency.”

Speaking on the return on investment of these technologies, Sterling believes the barriers to taking up retrofits are 2-fold. Firstly, they are perceived as risky and uncertain as the outcomes cannot be guaranteed, “if I can put it this way, they're often all over-promised.” Secondly, he observes the retrofit technologies are expensive, and in the absence of a clear ROI it is hard to move forward.

“We've tackled that problem in two steps. We've tackled the risk side by working with MIT to develop models that allow us to establish with a high degree of precision and objectivity the potential value in terms of reduced fuel consumption and reduce C02 emissions.”

“We've had networking amongst the OEM's and the yards, and we're seeing opportunities to reduce costs that the industry can achieve by collaboration. Collaborations to achieve scale and simplification of the retrofitting options, so that the OEM's can offer them at a lower cost and the yards can streamline their process. The banks can team up with this collaborative effort to reduce the cost of capital by providing access to debt to finance those retrofits,” states Sterling.

“We believe they are economical, but this story about collaboration has to be repeated to make it so.”

Speaking on the same panel at the event, Charles Haskell (Maritime Decarbonisation Hub Program Manager at Lloyd’s Register) observed that the return on investment on these technologies is not reliant on the technology itself.

“When we look at the airline industry talking about decarbonization, they've already pushed out efficiency envelope as far as they can because of the price of aviation fuel. This has been a key driver for them,” states Haskell.

“Now when they're making efficiency gains it's very much in the less than 1% and they're quite happy with it. However, they've also adopted just in time arrival and some of this has been through the pricing mechanisms enforced on them.”

Haskell declares that hitting the decarbonization targets won’t be achieved by efficiency gains alone in the maritime industry, but the price of future fuels means that efficiency gains need to be made now in order for the cost of these fuels to not impact the industry so heavily in the future.

“With sail technology, Flettner rotors and even wing sales, we've been seeing results of 5 to 15% on modelling and measured 5% savings on vessels. The return on investment is there for those technologies and the same with lubrication systems. The key driver there is who's going to pay for it? The charter is paying for the fuel, the ship owner is paying for the technology, and who's going to put that upfront investment?” questions Haskell.

“In many ways this is where the Poseidon Principles, and more importantly the Sea Cargo Charter, will lead and try and breakdown those barriers of the investment side to this conundrum.”

“It puzzles me really how little attention has been given to wind-assist as we can see with savings of 8% on applications already – especially from Flettner rotors,” states Garcia.

“The source is there, but it requires investment. As mentioned by one of the panelists earlier, collaboration is key, and we are seeing several initiatives that are aimed to solve the challenge of who will pay and how can we share the costs. I agree with Charles that the technology is there, it might not be enough, but it is a start on the decarbonization journey.”