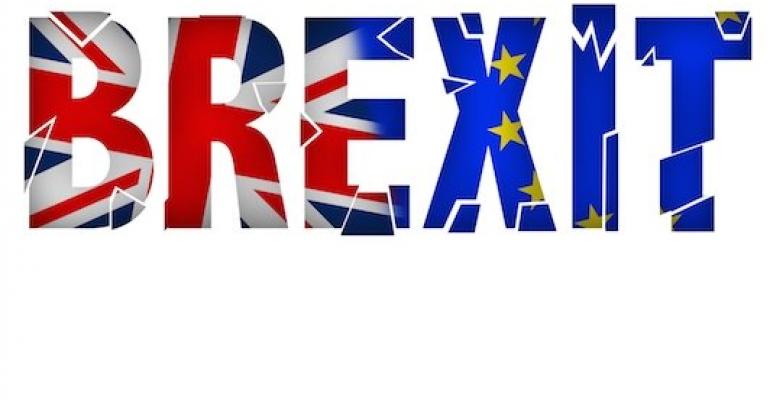 Following the heavy defeat in the British parliament for the Prime Minister Teresa May’s Brexit deal the British Ports Association (BPA) has urged the government to do “whatever is necessary to avoid a disorderly withdrawal from the EU”.

As had been widely expected the British government’s Brexit deal to leave the EU on 29 March was heavily defeated in parliament on Tuesday plunging the country into political chaos and raising the spectre of a “no deal” exit.

“The ports industry notes developments in Parliament this evening [Tuesday] and some in our sector will have real concern about the increasing possibility of a ‘no deal’ Brexit outcome. We would urge the Government to clarify its alternative plans immediately and do whatever is necessary to avoid a disorderly withdrawal from the EU,” Richard Ballantyne, chief executive of BPA said.

He noted that UK Ministers and officials fully appreciated the disruption a no deal exit would cause for key port gateways, however, also warned of the risks to the free flow of trade.

“Whilst plans are in place to mitigate some of the worst aspects of this, the fundamental dangers to free flowing trade remain and must be avoided if at all possible,” Ballantyne stated.

“We are obviously now very close to exit day and many in the ports sector will be seeking guarantees that time will found for further negotiation to avoid the UK leaving the EU on unfavourable terms.”

Following the rejection of the Brexit deal the British government will face a vote of no confidence in parliament on Wednesday.