Call for urgent action on piracy in Gulf of Guinea 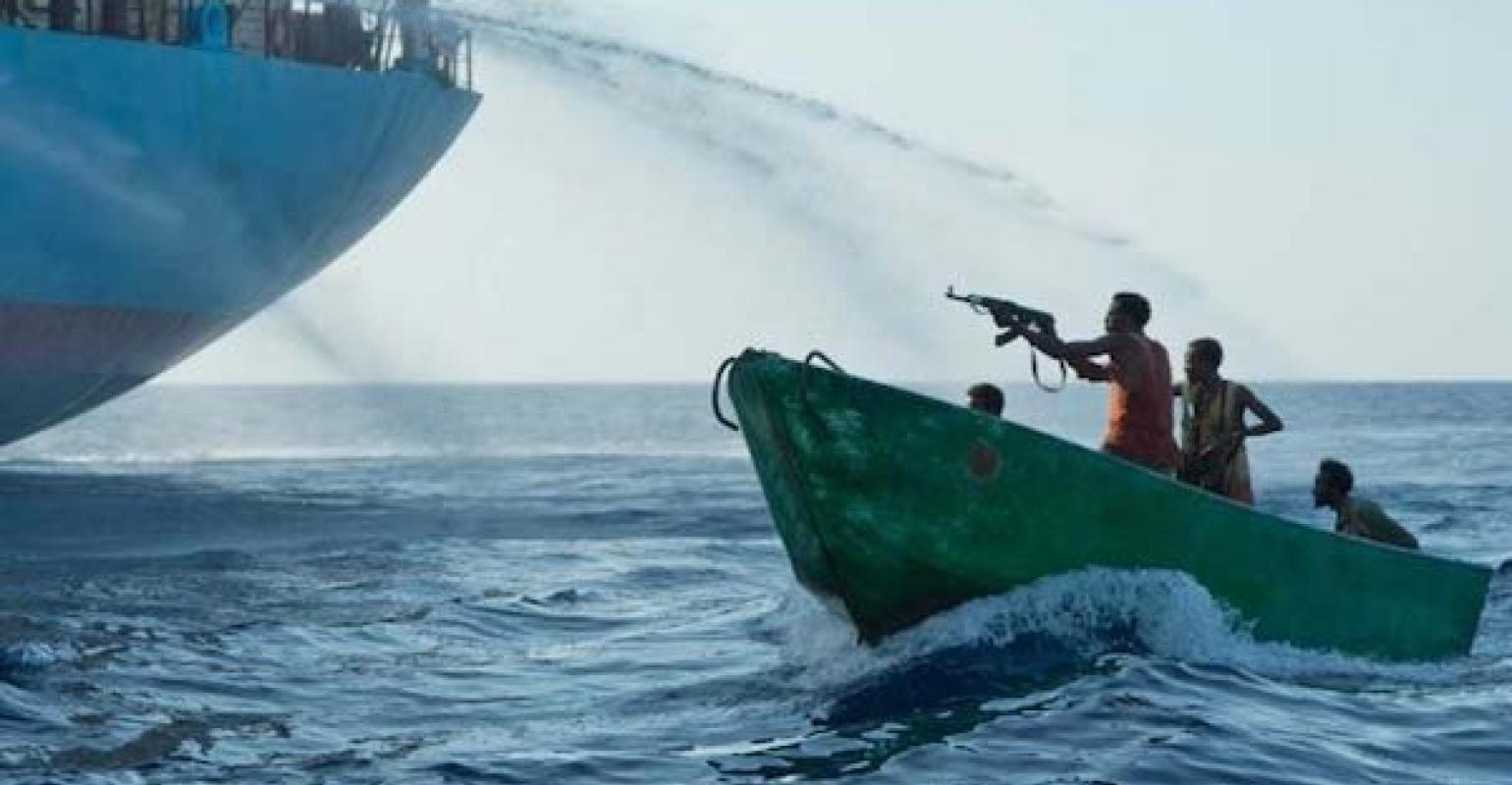 Piracy is continuing to pose dangers to seafarers onboard ships in the Gulf of Guinea and the shipping industry is urging the authorities to take immediate action to stamp out the threat.

The symposium held in London was a lead-up to a series of meetings focused on seafarer safety and security at the IMO.

Henderson, who is also vice president of Shell Shipping & Maritime, added: “Yet it is happening every day and this is not business as usual. We need to take urgent action now.”

Figures from the International Maritime Bureau (IMB) showed that the number of attacks in the Gulf of Guinea region had doubled in 2018. There has also been a marked increase towards kidnapping for ransom and armed robbery incidents.

Piracy expert Professor Bertand Monnet, who has interviewed pirate gangs in the Niger Delta, estimated that there were approximately 10 groups of pirates that were responsible for the majority of attacks in the area, and they were well organised and motivated.

Dr Dakuku Peterside, director general and ceo of the Nigerian Maritime Authority and Safety Agency (NIMASA), pointed out that new initiatives underway to improve the joint capacity of Nigerian law enforcement and Navy capabilities could make seafarer kidnappings “history” within a matter of months. He is also keen to improve international cooperation, particularly with the shipping industry.

“We have no option but to work together, but we cannot have imposed solutions. NIMASA and the Nigerian Navy will also be hosting a Global Maritime Security Conference in October to seek tailored short and long term solutions to strengthen regional and international collaborations in the Gulf of Guinea,” Peterside said.

A recent international collaboration saw the Spanish Navy assisting Equatorial Guinea in rescuing seafarers from an attack last month, as well as the new US program to embark law enforcement officers on regional vessels.

Bimco’s head of security Jakob Larsen, pointed out that regional states needed to play their part as well. “Nigerian piracy mainly affects a small geographical area of around 150 x 150 nautical miles. The problem can be solved easily and quickly, especially if Nigeria partners with international navies. Nigeria holds the key to solving this problem,” said Larsen.

The symposium included an interview with a seafarer who had been attacked and kidnapped in a recent incident. The seafarer recounted that the attack appeared to be well organised and led from ashore.

“The first indication I had of the attack was a knock on my cabin door and two men holding guns appeared.” He was subsequently held in a camp onshore along with other members of his crew until his release could be secured.