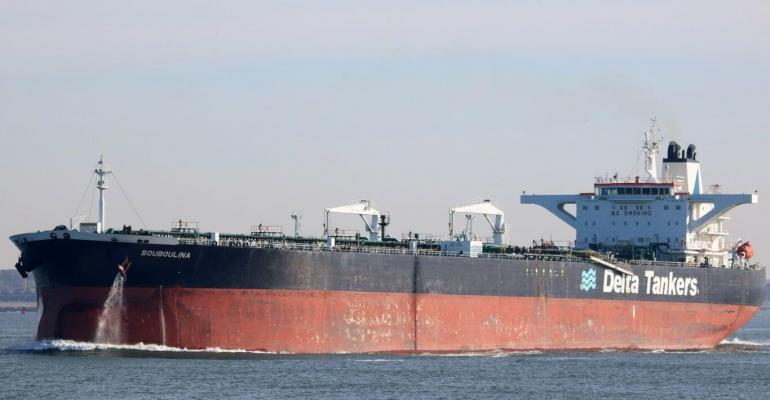 Greek shipowner Delta Tankers says cameras and sensors from the tanker Bouboulina show “no proof” that it leaked crude oil that has polluted 2,100 km of Brazil’s coastline.

Delta Tankers said in a statement: “There is no proof of the vessel having stopped, conducted any kind of STS operation (Ship to Ship), oil leaked/spilled, slowed down or veered off course, on its passage from Venezuela to Melaka, Malaysia.”

The tanker owner said it had conducted a full search of cameras and sensors onboard the vessel as well as data such as course alterations, stoppages, and speed.

“This material will be willingly shared with Brazilian authorities, should they contact the company this investigation. So far, no such contact has been made,” the company stated.

Delta Tankers said the laden Bouboulina departed Venezuela on 19 July and sailed without any stops to Malacca, Malaysia where it discharged its entire cargo without any shortages.

Brazil meanwhile reported to be seeking damages from the shipowner. “There is strong evidence that the company, the captain and the vessel’s crew failed to communicate to authorities about the oil spill/release of the crude oil in the Atlantic Ocean,” Brazilian prosecutors said in a statement, Reuters reported.