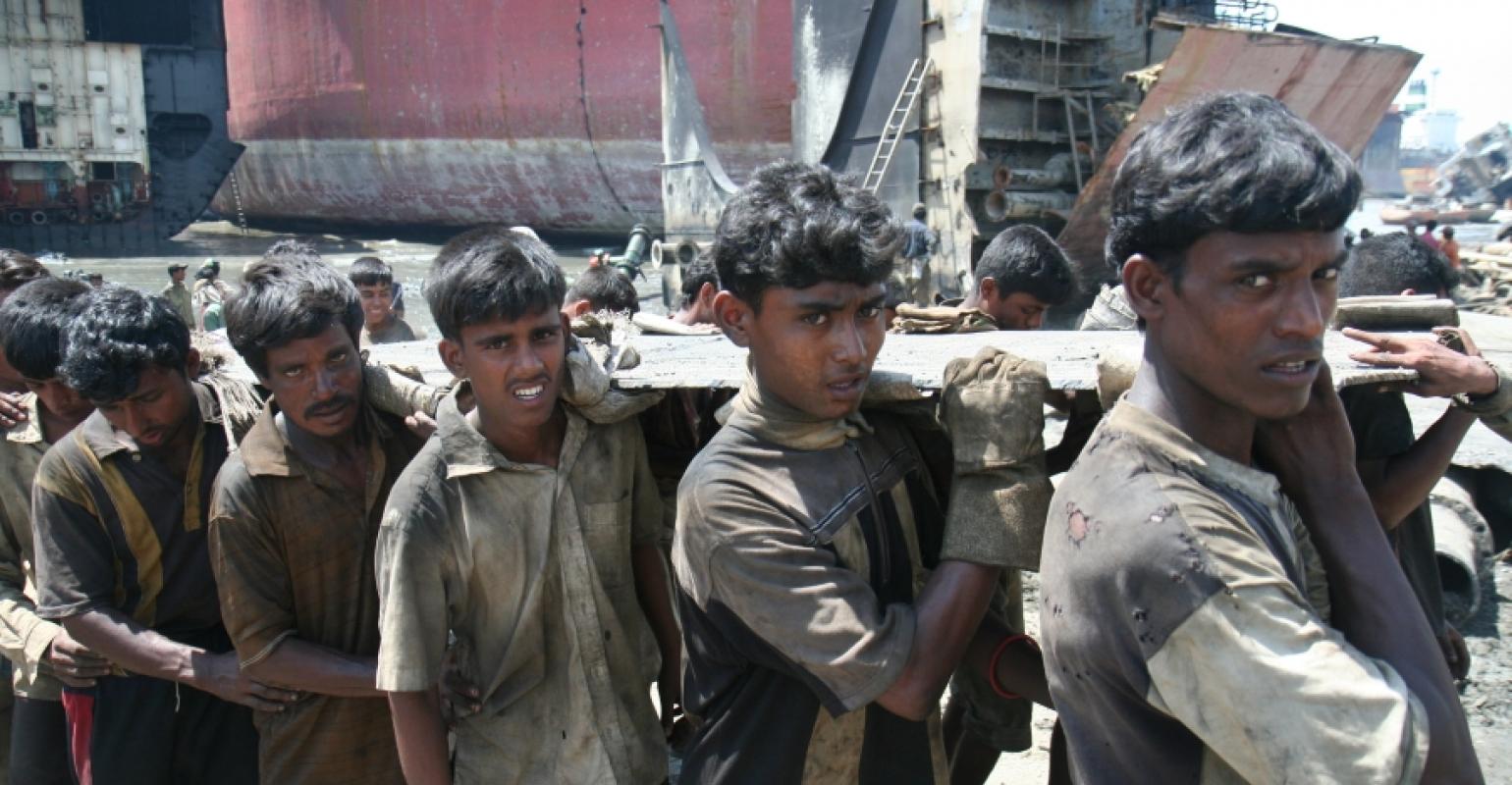 Tighter regulations from the EU on ship recycling could lead to bottleneck in capacity of compliant yards for EU-flagged owners to dispose of their older vessels.

Despite the introduction of new working practices and infrastructural upgrades by a significant number of recycling yards, notably in India, in moves to comply with Hong Kong Convention requirements, this does not mean that they also comply with the European Union Ship Recycling Regulation.

Unlike the Hong Kong Convention, adopted in 2009 but still some years off entry into force, the EU SRR is already in place. Only demolition yards included on The European List of Recycling Facilities can be chosen as end-of-life recycling destinations by owners whose ships fly EU flags. However, yards already approved by classification societies as compliant with Hong Kong Convention requirements have to be separately validated by EU-appointed auditors. This, experts say, is confusing for shipowners who can only choose from a relatively small number of EU-approved facilities which lack the capacity to deal with a large volume of tonnage, especially in the large sizes.

However, despite this, there is a move amongst many owners to choose ship recycling facilities that have implemented changes to infrastructure and new working practices to improve the dismal safety record of the ship dismantling business.

Meanwhile, the EU SRR was introduced to hasten the introduction of higher safety standards at ship recycling facilities in light of a poor response to the Hong Kong Convention. But the EU SRR is pitched against the beaching of ships in preparation for their dismantling.

Experts say, however, that this process is perfectly safe provided that the recycling yard is properly equipped with an impermeable surface extending below the tide line and has appropriate toxic material and waste disposal facilities. In fact, they say, there is no alternative currently available, apart from a spare graving dock at vast expense, for the disposal of many large vessels.

European regulations also require that many ships will have to carry a valid and properly certificated Inventory of Hazardous Materials by the end of December 2020, years in advance of this requirement under the Hong Kong Convention. By that date, an estimated 30-35,000 ships flying EU flags and vessels flying third party flags calling at EU ports and anchorages will require IHM certificates on board.