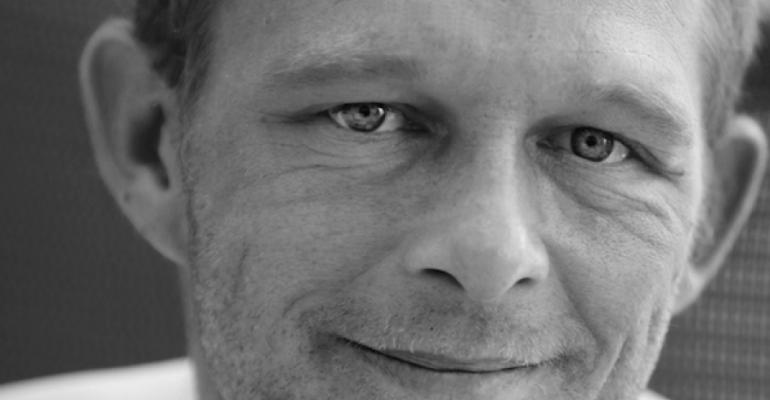 Former OW Bunker executive Lars Moller, blamed for the collapse of the company, has had his jail sentence increased to five years from one and half years after an appeal by the prosecution.

Moller was in charge of Dynamic Oil Trading, a Singapore subsidiary, which ran up debts of $125m in credit sleeving scheme to company called Tankoil, which were only uncovered 48 hours before OW Bunker collapsed into bankruptcy.

Last year a Danish regional court found Moller guilty of criminal breach of trust and sentenced him to one half years in jail, however, he was not found guilty of fraud with the court deciding he had not intended to enrich himself or others. The prosecution appealed the verdict.

"The defendant was continually informed about the problems with Tankoil without reacting, while during the whole period incorrect and misleading information was given to the management of OW Bunker with the defendant's knowledge," the court said in its verdict.

OW Bunker had listed in Copenhagen just eight months before it collapsed into bankruptcy and had revenues of $17bn in 2013 and claimed a 7% share of the global marine fuel supply market.