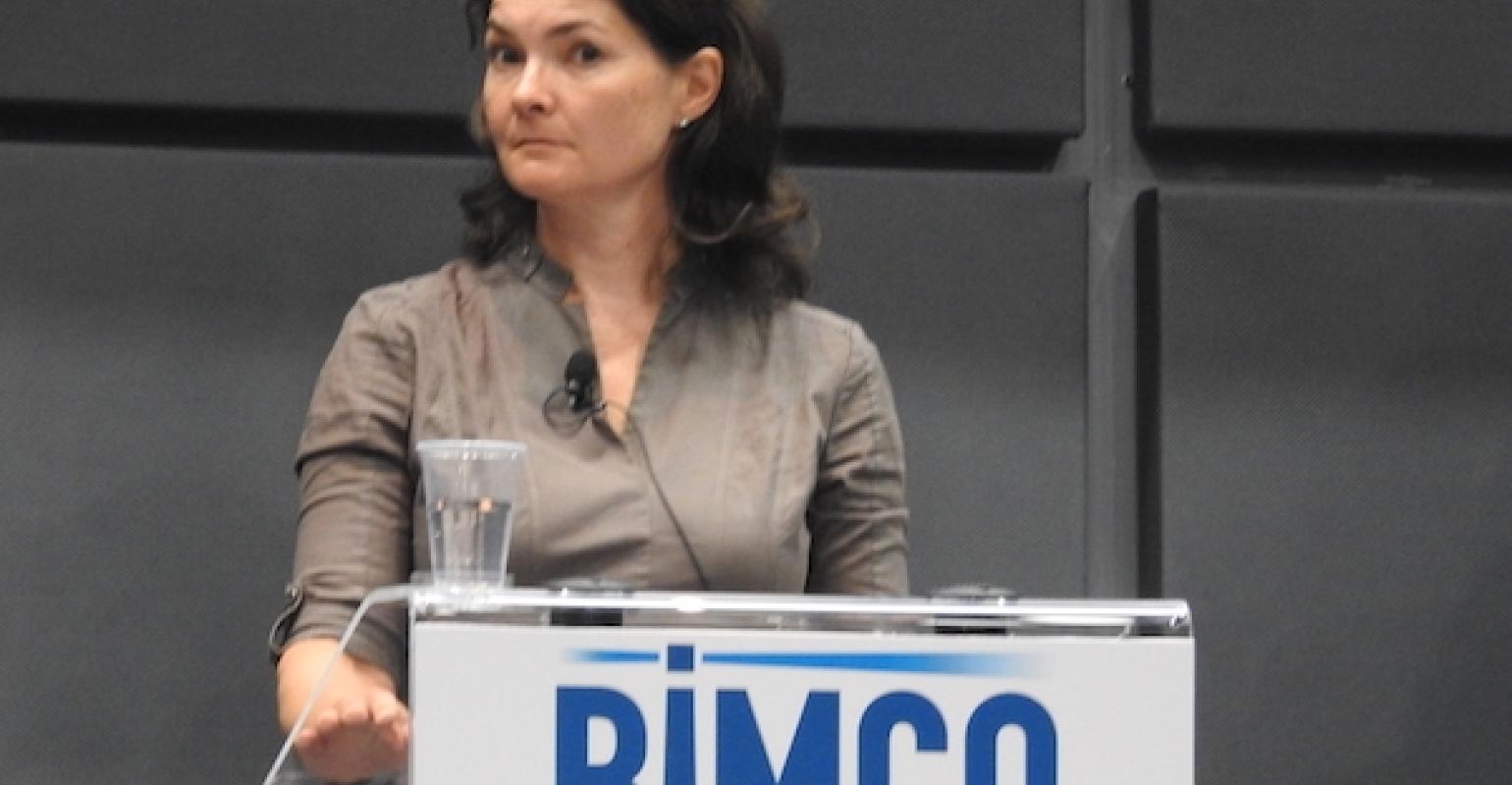 Crude tanker owners are going to have to wait another 12 to 18 months for a gradual cyclical recovery, although the second half of 2018 will be significantly better than the first according to DVB Bank.

Speaking at the Bimco Power Panel at Posidonia 2018, Henriette Brent-Petersen, md and global head of shipping and offshore research at DVB Bank, “We see from 12 – 18 months from now fundamental improvement in the market, and we expect the improvement to be like what we’ve seen since 2016 in dry (bulk).”

Once it starts to recover the crude tanker is not expected to spike up quickly but rather be “a slow fundamental recovery if you are looking at earnings year on year”.

The fundamental recovery in 12 – 18 months will be after the pressure of significant newbuilding deliveries at present tail off. The volume of newbuild deliveries is such that DVB does not think the oversupply can be mitigated by increased demand.

Although it is not all bad news in the short term and the latter half of 2018 is expected to be better than the first for crude tankers.