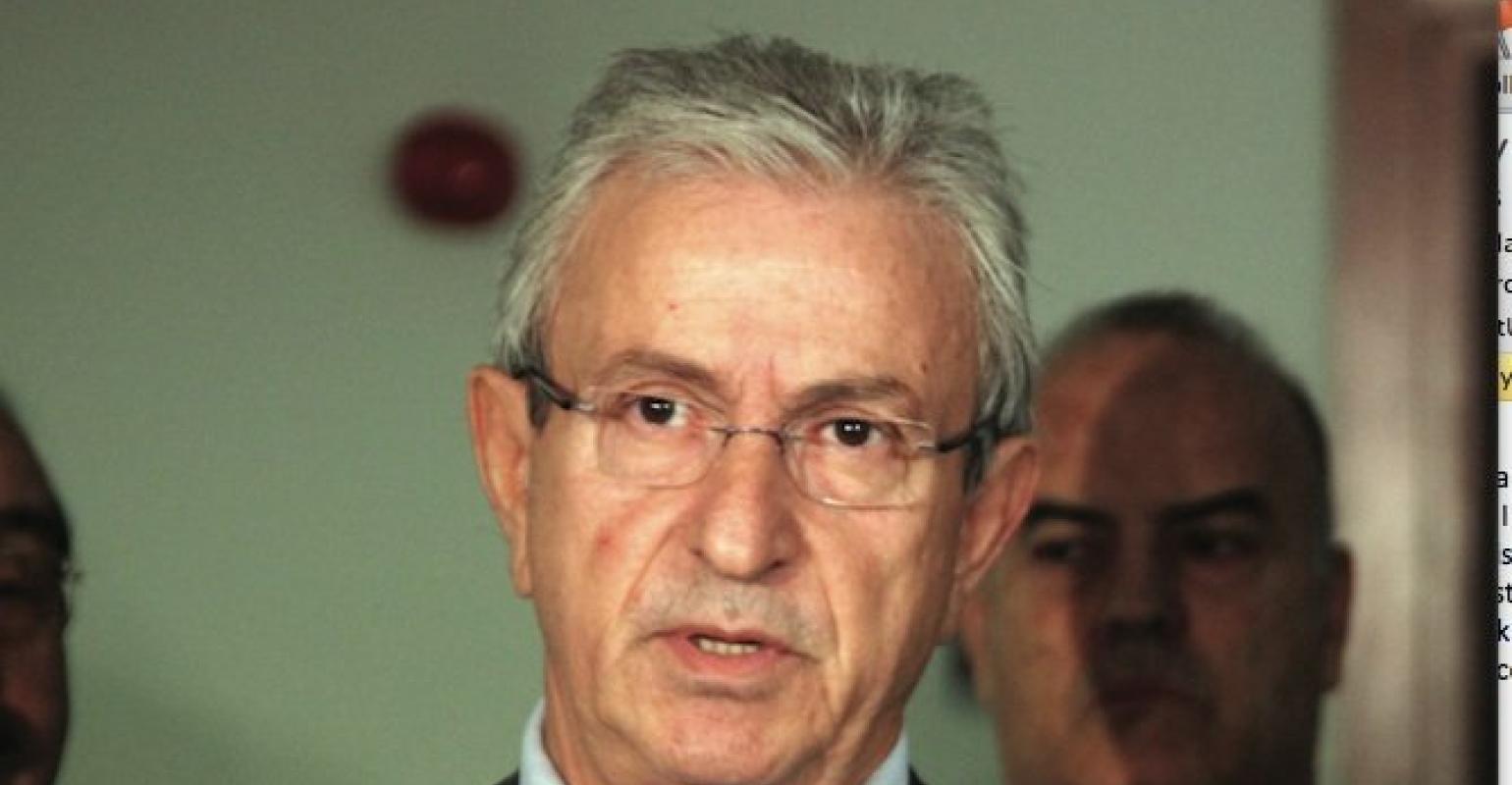 Greece’s shipowners have thrown their considerable weight behind an Athens proposal for a short-term, prescriptive measure to improve the operational energy efficiency of existing ships and reduce GHG emissions by sharp reductions in main engine power.

The proposal is to be considered at the forthcoming meeting of the IMO’s intersessional technical group 11 – 15 November.

The Union of Greek Shipowners (UGS) says the Greek proposal builds on an existing one which backed by the International Chamber of Shipping and IMO members, which supplements the strengthened Ship Energy Efficiency Management Plan (super SEEMP) in a way the accomplishment of IMO’s 2030 target is ensured.

The UGS contends the proposal guarantees, through the provision of one mandatory requirement for every ship of a particular sector, that there would be no intentional or unintentional circumvention of set technical requirements, which might otherwise be possible, for example, when providing various goal-based options.

The proposed measure prescribes the limit of the main engine power ships over 5,000 gt can use under normal circumstances to maintain the level of CO2 emissions from ships at a historical low (2012) over a three-year phase-in period, commencing before 2023. The sectoral prescriptive approach it takes prescribes that bulk carriers and tankers reduce their main engine power by 50% and containerships by 66%. The measure includes a review clause to allow for rectifying action by IMO, if necessary.

The Greek owners say the proposal is primarily compatible with the modus operandi of bulk/tramp shipping, where charterers play a determining role in the ship’s operation and this is why the shipowners’ commitment alone to a ship’s operational efficiency through goal-based measures, KPIs etc may not be enough to effect a change in the ship¹s carbon footprint.

“Charterers should clearly be obliged to adhere to any measure adopted to reduce GHG emissions from ships,” said UGS president , Theodore Veniamis.

He said owners are pleased Greece is “at the forefront of genuine efforts to come up with effective and feasible measures to combat climate change”.

“Greece¹s proposal is simple, transparent, easily enforceable and accommodates sectoral specificities without distorting competition, which is a paramount consideration,” said Veniamis. “Moreover, it allows for early action and beginning of implementation prior to 2023, leads to direct absolute GHG emissions reductions, to SOx, NOx and underwater noise reductions, while it also factors in safety and allows for medium to long-term innovation, rewarding more efficient ships.

“Above all, it lays the foundation for the shipping industry to truly decarbonise by engineering the behavioral change required by all commercial operated vessels to shift to zero-carbon technologies or alternative fuels when these become broadly available," concluded the UGS president.