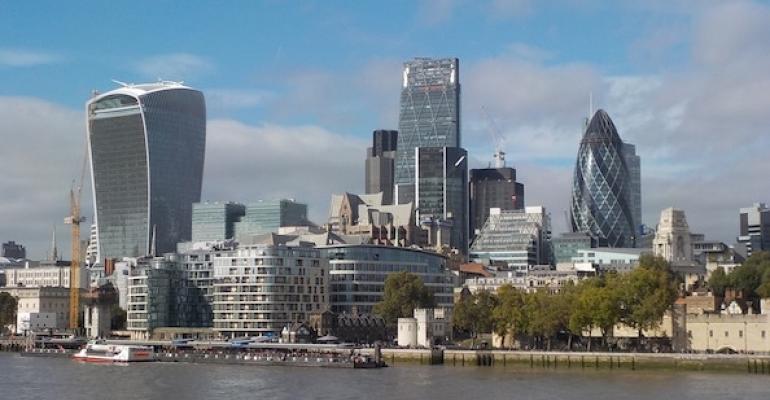 As the UK’s Brexit process plunges into deep uncertainty P&I insurers are choosing different methods to ensure smooth trading in the event of the country leaving the EU.

On Tuesday the UK P&I Club confirmed it had got approval from the financial regulator in the Netherlands for a licence for a Rotterdam-based subsidiary UK P&I Club NV (UKNV). The subsidiary will both the UK Club and other Thomas Miller managed clubs to continue serving their members after Britain leaves the EU.

Located in the World Port Center in Rotterdam the management board of UKNV comprises Hugo Wynn-Williams as ceo, Paul van den Brom as cfo, and Rene Doff as chief risk officer.

Wynn-Williams said, “We have been assiduous in our planning to ensure the UK P&I Club, together with other Thomas Miller managed clubs, are able to continue our European operations once the UK leaves the EU.

“With the expected loss of passporting rights, we have put these plans in place to ensure our Members can continue to conduct their business with little or no disruption.”

Both North P&I and the Standard Club have already announced plans for new operations in Ireland.

North of England P&I DAC, has received authorisation as a non-life insurance business from the Central Bank of Ireland (CBI) in January. From the date of annual renewals for P&I cover last month 20 February, members and policyholders with an EEA (European Economic Area) place of management will be insured by North of England P&I DAC.

As with North P&I at the 20 February renewals all renewing EEA members currently entered in The Standard Club UK Ltd (Standard UK) were switched to underwritten into Standard Ireland.

For other clubs not domiciled in the UK the issue is less complex. The West England P&I Club, despite its name, is domiciled in Luxembourg and as such its operations with European members and brokers would not be affected.

“With regard to the UK, the Club, whose branch in London is registered under the Temporary Permissions Regime established by the Bank of England, will be able to continue underwriting UK risks even in the event of a ‘no-deal’ Brexit,” the Club said on Tuesday.