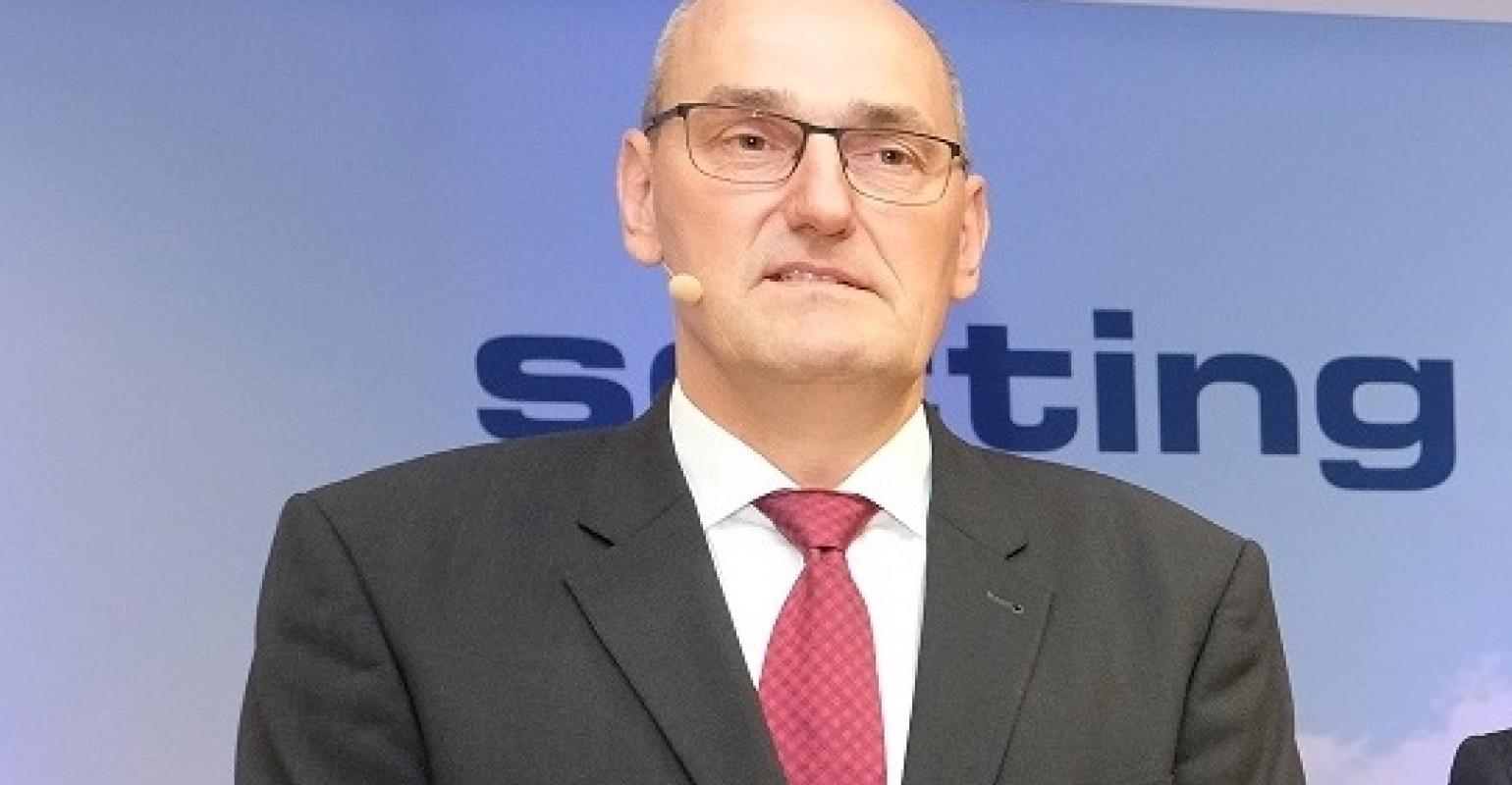 To meet the International Maritime Organization's (IMO) ambitious target of a 50% reduction in greenhouse gas (GHG) emissions is going to require a revolution in the propulsion systems used by the shipping industry.

Speaking at the SMM 2018 opening press conference on Tuesday, Frank Starke, ceo of Caterpillar Motoren said: “We are trying to work across the industry to develop new technologies because this is not going to be an evolution there are going to be some revolutionary steps if we're going to get that 50%.

“We really think there has to be a maritime energy transition. We have to move from where we are to where we need to be tomorrow.”

A similar view was expressed by DNV GL ceo Remi Eriksen, at the classification society's own press conference at SMM on Tuesday. “While ambitious we believe this is not unachievable. Yes it will require ships to use alternative fuels and also emerging new propulsion technologies. Some shipping companies are already leading the way,” he said.

Starke said that purely working on efficiency of the standard propulsion system in shipping would only bring incremental gains of say 1% at a time which would cover the 20% growth in shipping in terms of cutting GHG emissions, but not to bring it to the 50% figure.

Instead he believes the industry will need to invent and adopt “power to x” solutions where renewable energy is converted to low carbon alternatives.

“Beyond that we will have to work on fuels, we're going to have to do something power to x, meaning using renewable power and transforming that into power that can be used on ships, be that hydrogen, natural gas or liquids,” he said. These solutions could deliver GHG cuts of 80% or more.

“You have excess electricity from hydropower in Norway and you use that basically to get hydrogen and that would enable you to get rid of greenhouse gas,” Starke explained.

ClassNK chairman Koichi Fujiwara echoed these comments at press briefing on Wednesday. He said that totally new ideas such a carbon neutral fuels and biofuels would be need to meet the target of a 50% reduction in GHG from shipping by 2050.