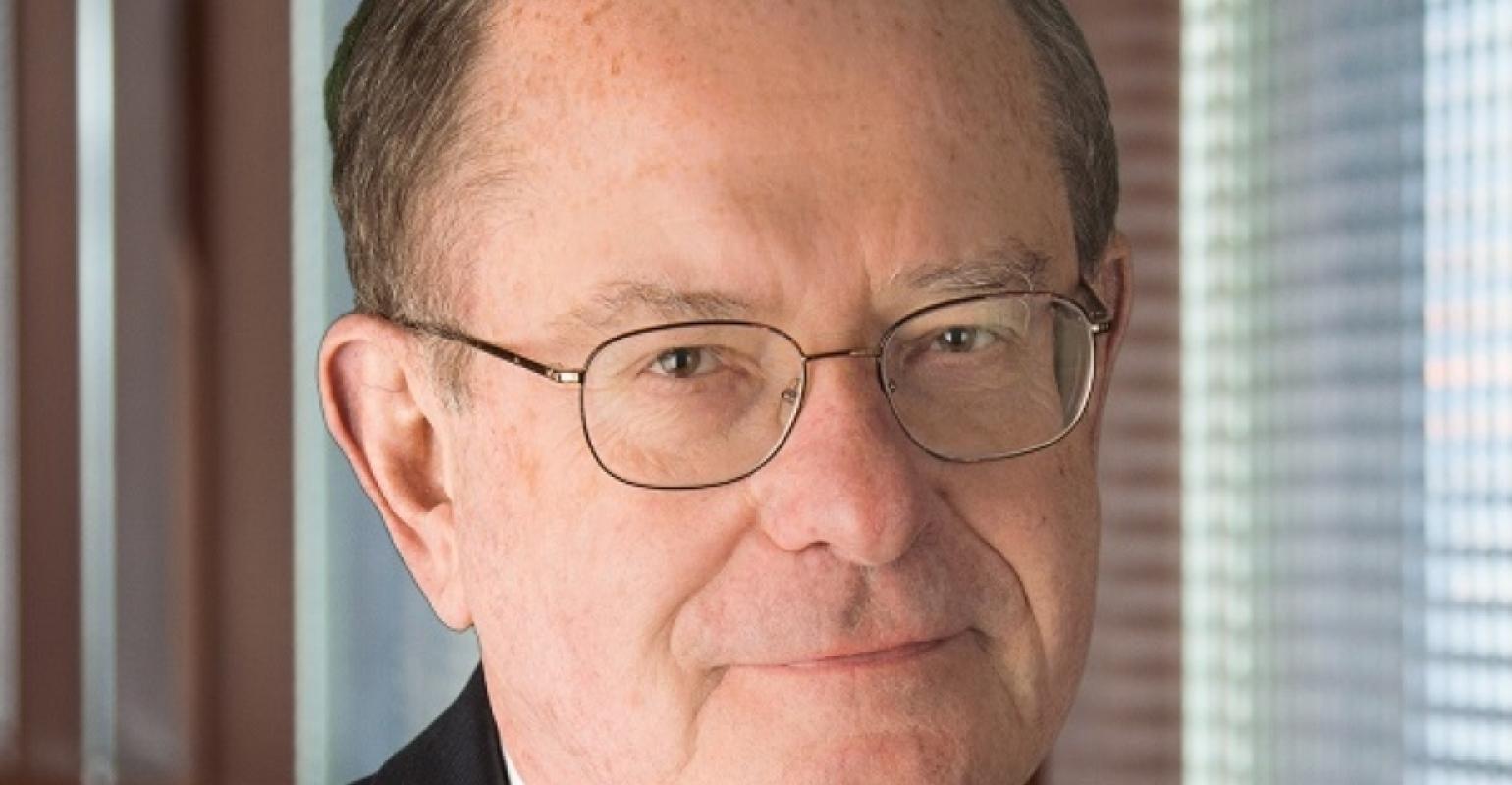 Well-to-wake (WtW) reductions in greenhouse gas (GHG) emissions by using LNG as a marine fuel can be reduced by up to 21% compared with current oil-based bunkers, according to an authoritative independent study commissioned jointly by SEA\LNG, an industry foundation promoting liquefied natural gas as a fuel for ships, and the Society for Gas as a Marine Fuel (SGMF).

The analysis, undertaken by thinkstep, a global consulting firm specialising in sustainability, was carried out in accordance with relevant ISO standards and peer-reviewed by four eminent and independent academic experts.

Peter Keller, SEA\LNG chairman and a past executive vp of TOTE Inc, a US-based Jones Act LNG pioneer, conceded that LNG on its own will not enable global shipping to meet the IMO’s 2050 carbon reduction ambitions but it will be a major contributor. Doing nothing is simply not an option, he said, and LNG is the only fuel available today that offers safe and scalable benefits.

The analysis assessed the performance of 40 different two-stroke and four-stroke engines, with data provided by original equipment manufacturers. WtW emission reductions ranged between 14-21% for today’s two-stroke slow-speed engines, the analysis revealed, and between 7-15% for four-stroke units. More than 70% of marine fuel is used in two-speed engines today.

There are other potential benefits in the pipeline, Keller said, including improvements in engine design and reductions of up to 60% in methane slip by using certain catalysts. BioLNG and synthetic LNG offer further potential GHG reductions. Both are fully interchangeable with LNG derived from fossil feedstock, but a blend containing 20% bioLNG as a drop-in fuel can reduce emissions by a further 13%.

Other potential developments not addressed in this study include the use of liquefied biogas (LBG). Norway’s coastal cruise operator, Hurtigruten, plans to burn both LNG and LBG on several existing vessels which are to have engine conversions.

According to SEA\LNG statistics, there are now 143 LNG-fuelled ships in operation, a further 135 on order and 139 vessels under construction and in operation that are ‘LNG ready’.