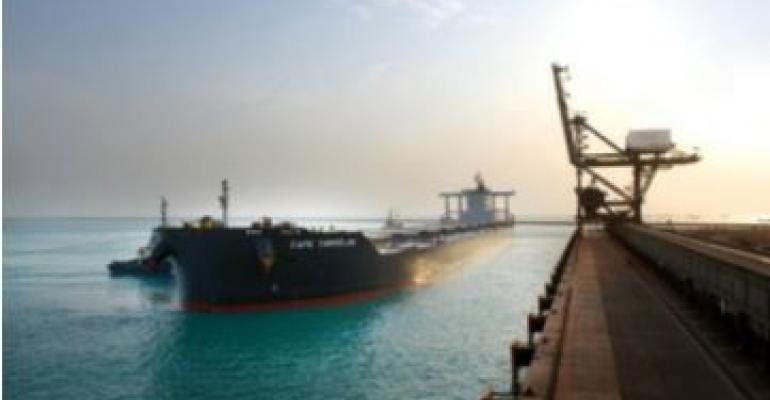 The IMO’s greenhouse gas reduction (GHG) targets for 2030, 2050 and beyond look daunting to many and practically unachievable to others.

But Dr Elizabeth Lindstad, Chief Scientist, Energy and Transport, at SINTEF, an independent research organisation in Trondheim, Norway, believes that a substantial reduction is achievable, even with today’s existing technologies.

There are no zero GHG marine fuels currently available on a well-to-wake basis, she points out, although this is certainly “work in progress”.

In all probability, down the line, new marine fuels will change shipping’s emissions profile but, in the meantime, there are other steps that can be taken. She focuses on ship design, for example, where significant efficiency gains are already available in terms of hull form.

Longer and more slender ships, with lower block coefficients, could immediately yield significant benefits, she says, using a 63,000 dwt supramax bulk carrier as an example. Today’s ships of this type are typically about 200m long and have a block coefficient close to nine. But a 220m vessel, featuring a hull with a lesser beam, would have a block coefficient of little more than eight. Such a vessel could carry the same weight of cargo but would burn less fuel and emit less GHG.

Power required to sustain a certain speed on a longer, more slender supramax bulker, tests have shown, would be significantly less, thereby reducing GHG emissions in almost all operating conditions. Improved fuel economy for such a vessel could lead to a 13% reduction in average consumption, Lindstad estimates.

If this were to be combined with hybrid propulsion and a lower-carbon marine fuel that is available today, such as LNG, this could lead to a reduction in GHG emissions of more than 25%.

There are two implications here. One is that the IMO’s energy efficiency design index (EEDI), which estimates carbon dioxide emissions per tonne of cargo and distance carried, is an inadequate measure of design efficiency. And the second is that naval architects need to think again about length to breadth ratios.

Length is the most expensive dimension in ship construction, so designers often choose shorter, wider vessels, particularly in the bulk trades.  However, shipping’s decarbonisation drive may need to change this metric.