Shipowners complain at the burden of environmental regulations, but trade will not grind to a halt 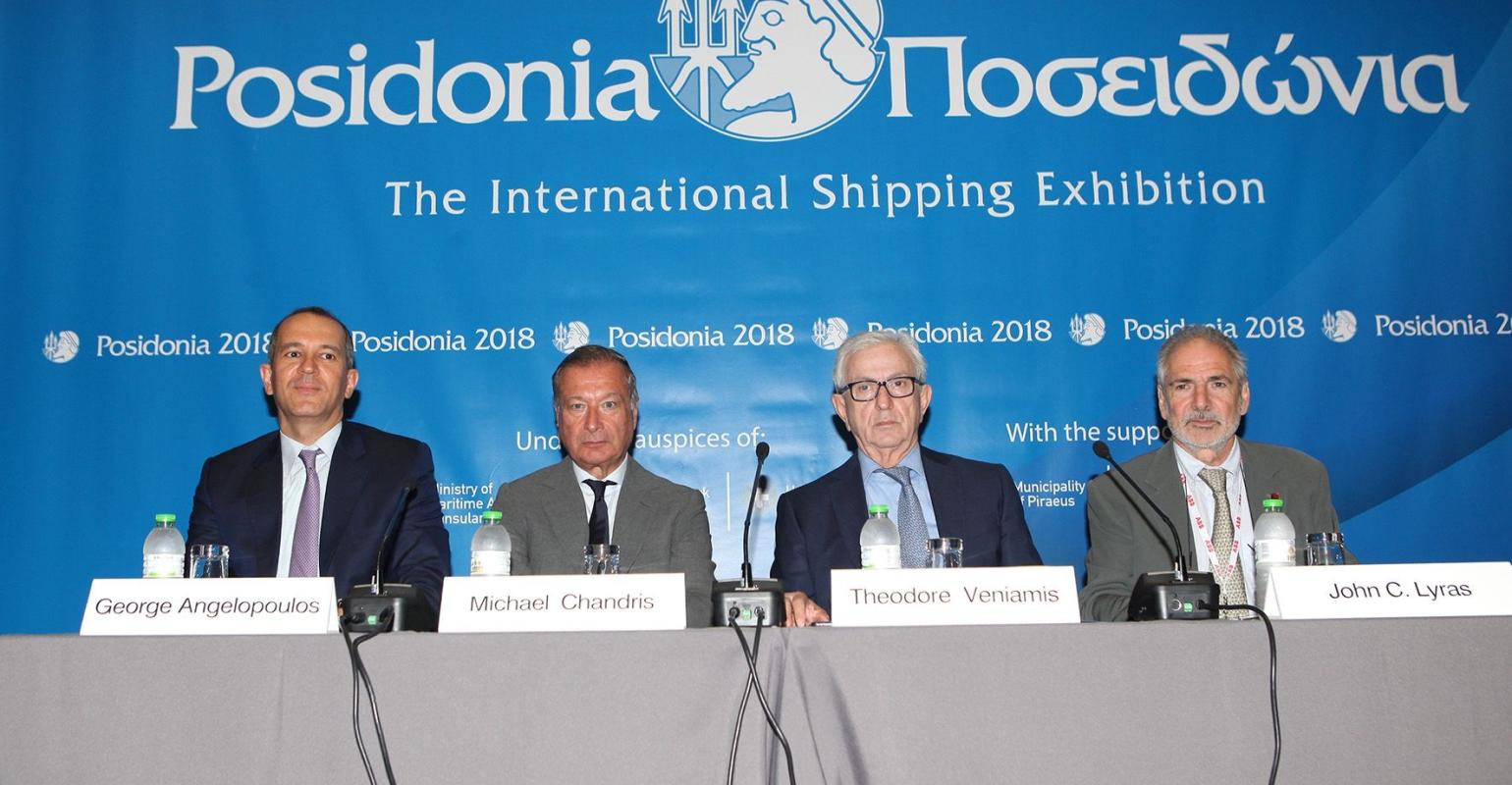 Talk of regulation was never very far away at Posidonia last week with the 2020 sulphur cap dominating, along with the greenhouse gas (GHG) emissions question, and the Ballast Water Management Convention.

Greek shipowners took the opportunity to lobby the International Maritime Organization (IMO) secretary-general Kitack Lim and others to what they see as unfair burden on the industry.

Speaking at the closing press conference for Posidonia 2018 Theodoros Veniamis, president of the Union of Greek Shipowners (UGS) said : “During the many bilateral meetings that we had during the Posidonia period with the IMO Secretary-General, Mr Kitack Lim, the EU Transport Commissioner, Ms Violeta Bulc, as well as with state delegations and private maritime stakeholders, we have emphasized to everyone that the shipping industry, although it is the most environmentally friendly mode of transport, is being called unjustifiably to implement legislation and environmental targets, whose achievement depends primarily on other stakeholders, such as the ship machines’ manufacturers and oil companies.”

How much success he and others had in these efforts is unclear with both the IMO and EU having set quite determined courses on shipping and the environment.

One might also question whether the backdrop of the lavish parties that surround Posidonia was really the best time to complain about the burden placed on shipowners by environmental regulation. Cynacism aside though what is actually clear is solutions will be found.

The BWM Convention, which after many false starts, is now set in stone is and seeing an increasing number of owners moving to comply ahead of when they actually need to retrofitting ballast water treatment systems when their vessels are in drydock even though it is before of the IMO's deadline. As one shipyard executive noted owners who think their ship might trade to the US have decided to fit systems now rather than having to take vessels out of service at a later date.

Also at Posidonia the US Coast Guard (USCG) giving type approval to a seventh manufacturer's system from Techcross, and the USCG is now saying there will be no more five year extensions.

It was the 1 January 2020 deadline for the IMO's 0.5% global sulphur cap that was the big talking point. The range solutions – scrubbers, alternative fuels such as LNG, and low sulphur fuels – are well known.

The larger, quality owners are increasingly starting to act, which is prompting others to look at what they are doing. Scrubbers have received very little positive press, but increasingly owners are installing them for large tonnage such as VLCCs with the cost of the system versus the potential savings on fuel cost seen as making good economic sense – at least in the short term. A sharp pick-up in the number of Greek owners looking at scrubbers over the last month was reported, although it will remain a relativly niche solution, limited by production capacity as well as the economic argument.

LNG as a fuel is clearly becoming an interesting option for some, although uncertainities remain over future availability, price, and the fact it would not meet a 50% reduction in GHG emissions. Whether as GasLog chairman Peter Livanos stated that it will be the dominant marine fuel of the future remains to be seen, but it does look likely to form an important part of the mix.

Read more: LNG set to be the dominant marine fuel in the future

As it stands most shipowners will likely comply come 1 January 2020 by using low sulphur fuels, despite concerns over the quality of blends, availability and price. The only real surprise about an informal poll by ABS into the readiness of owners was that only 53% did not have the fleets ready for compliance.

Read more: 53% of owners/operators not ready for compliance with sulphur cap

Meanwhile anyone hoping for a delay in the regulation should note the IMO is resolute that there will be any not postponement.

But despite all the uncertainty one thing is for sure – solutions will be found. It may be a patchwork of different methods, but come 1 January 2020 owners will continue to trade their vessels and the world economy will not grind to a halt.