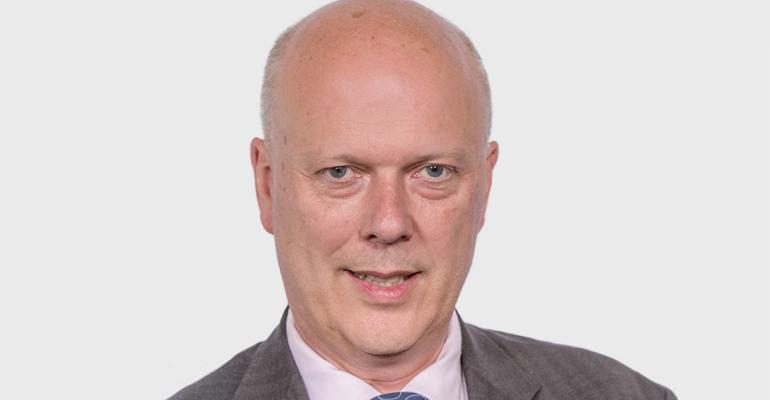 Rt Hon Chris Grayling MP, UK Secretary of State for Transport is among guests confirmed to attend Seatrade Awards 2019, which will celebrate Maritime excellence and take place at London’s Guildhall on Tuesday 7 May 2019.

Rt Hon Chris Grayling MP, who recently set out the UK Government’s vision for Maritime 2050, will join leading maritime professionals as the winners for the hotly-anticipated Seatrade Awards are announced.

“Now in their 31st year, these awards continue to recognise and reward achievement from across the global maritime industry, of which Britain benefits from with an annual boost of £14bn to its economy and relies on for 95% of all export activity,” continued Morley.

Among guests attending Seatrade Awards will also be guest of honour, Professor Dame Jane Francis, Director of the British Antarctic Survey, who has undertaken over 15 polar science expeditions to the Arctic and Antarctica.

For the first time in the history of Seatrade Awards, guests will be invited to witness a parliamentary-style debate in advance of the evening ceremony. The debate will be chaired by Harry Theochari, Chairman, Maritime UK and Partner – Global Head of Transport, Norton Rose Fulbright LLP and will see two houses aim to address whether the maritime industry is ready to embrace smart shipping.

“Smart shipping is no longer a concept – it is a reality and providing an open channel to discuss it has never been more critical. Guests at Seatrade Awards can look forward to what is set to be a lively, engaging and frank debate between the two houses,” remarked Morley.

Seatrade Awards will take place during the evening of Tuesday 7th May 2019 at London’s Guildhall.  The winners of each category will be announced on the night following the Parliamentary-style debate and a delicious three-course dinner. Individual ticket prices start at £270 and more information can be found on Seatrade Awards website.

Special thanks go to this year’s sponsors and partners which include: Bureau Veritas, CCS, DNV GL, DP World, Maritime London, The Mission to Seafarers and Seafarers UK.