Confronting the challenges of Covid-19: A P&I Club operational perspective 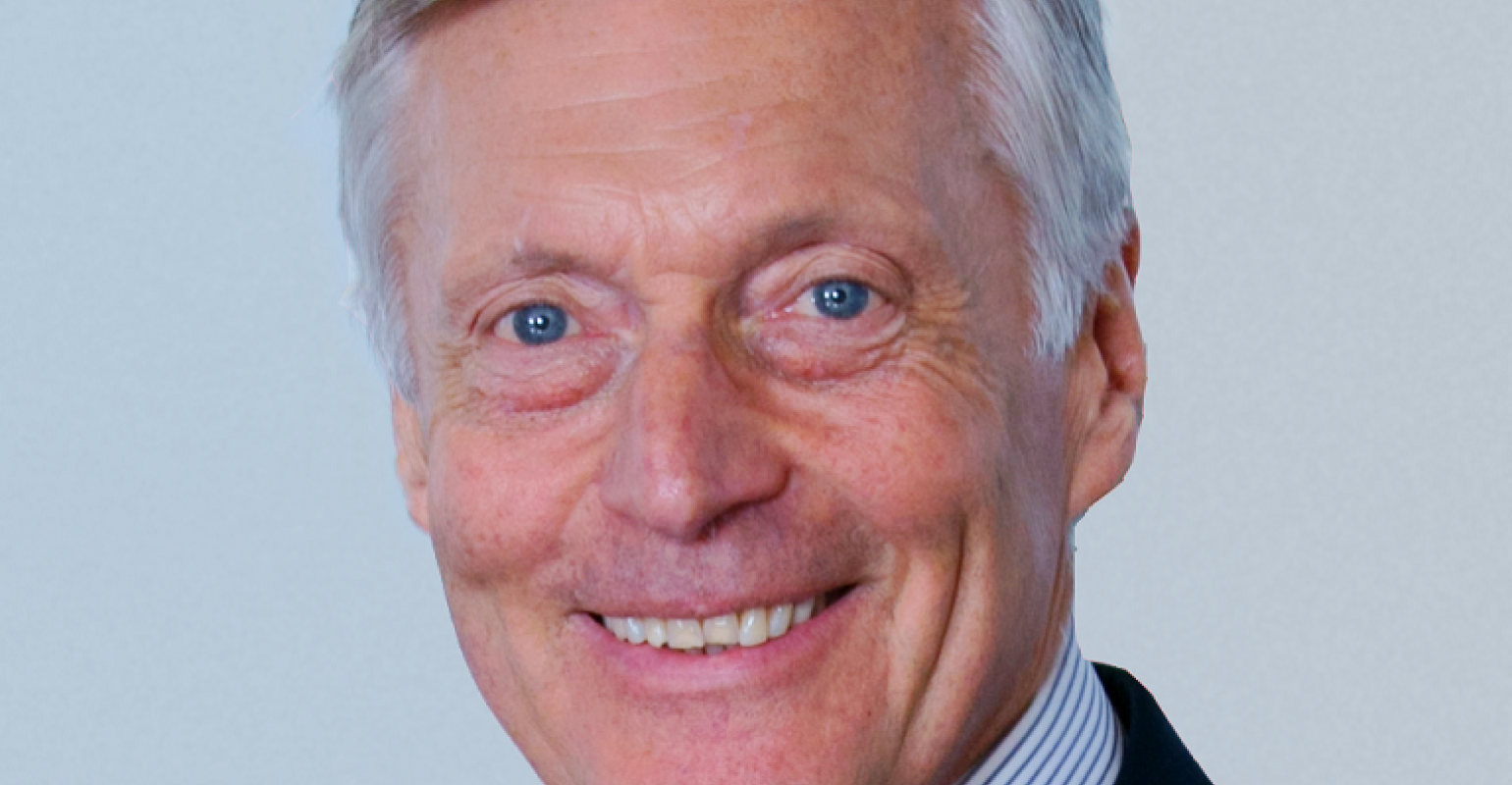 The onset of the Covid-19 pandemic crisis earlier this year was rapid and remorseless.

Whether the calamitous consequences of the crisis were preventable has become as much an issue of political controversy as it is of scientific debate. But the speed at which the pandemic overwhelmed everyday life was unprecedented. For many of us, the earlier norms of modern living have become something of a distant memory.

The challenges to global commerce created by the pandemic have been existential for many, and game-changing for most. The need to adapt traditional modes of operation to respond to new realities became urgent at an early stage. Some will have been more successful than others in adapting. All will have benefited from modern technology in ensuring levels of business connection inconceivable only a decade ago.

On the marine insurance front, the ability to maintain seamless service has been a paramount concern for P&I providers. In contrast to other forms of insurance upon which the maritime community relies, P&I has an especially close connection to the day-to-day operations of shipowners. They expect not only the impeccable financial security which International Group clubs in particular supply, but also unsurpassed levels of customer care.

In meeting, and even exceeding, these expectations, P&I providers – including the American Club and EOM – have been successful in replicating remotely the protocols and modalities of office- based service systems. There have been three main pillars in the architecture of delivering unimpaired service over recent months.

The first has been the availability of leading-edge technology to ensure reliable connectivity between offices across the globe and, when occasion demands, with club boards and other agencies. This has been a particular emphasis at the American Club, whose IT personnel have risen to the challenge with conspicuous success.

The second has been discipline in the implementation of regular, diarized contact within every branch of management activity throughout the world. The steady tempo of the daily round has been maintained to as much effect in a virtual environment as it was in a conventional office setting.

The third pillar has been the exercise of both flexibility and ingenuity in dealing with a world in lockdown. Flexibility has entailed, for example, the development of new paradigms for the conduct of pre-loading inspections where the accessibility of vessels to surveyors has been limited by local pandemic regulations. Ingenuity has informed adaptations to traditional P&I practices, with the extensive use of the latest media applications. If anything, the American Club’s outreach has increased rather than diminished over recent months, and has included videos on a variety of subjects all of which are available on the Club’s YouTube channel.

The world has learned a great deal from its experiences with Covid-19. Much of it has been humbling. Most will lead to lasting change. It is not immodest to say that P&I insurers have risen to the challenge. When greater normality returns, many of the routines intrinsic to operating virtually will remain at the core of future industry practices.

In as much as the scourge of Covid-19 can be considered to have had a positive impact at all, the adoption of more agile, flexible and innovative systems in the provision of customer service may be seen to be part of its otherwise baleful legacy.