Owners likely to face hefty P&I hikes at next renewal 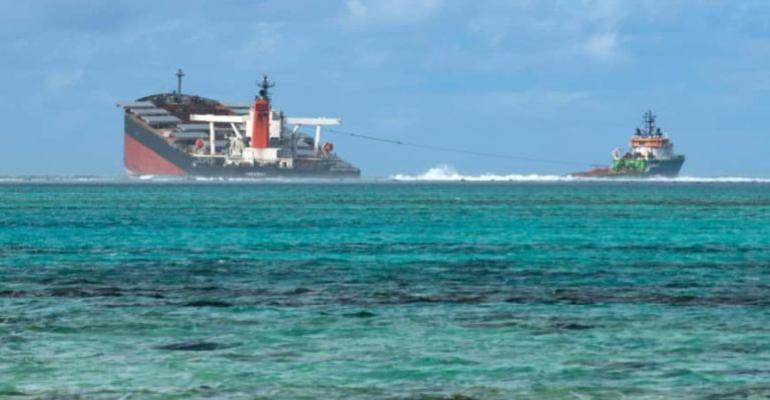 The first announcements of double-digit general increases by P&I Clubs have sparked concern among owners who are thought likely to start shopping around before next February’s renewal.

The West of England mid-month announcement of a 15% hike was followed a few days later by the UK Club which revealed a 12.5% rise at the next renewal. The increases come after two years of modest single-digit rises, with some brokers suggesting that the moves are unnecessary.

However, P&I sources list a number of factors that are likely to see more of the 13-member International Group of P&I Clubs (IG) announcing significant increases for the 2022 renewal in the coming weeks. Individual clubs are liable for claims of up to $10m, and from that level to $100m, the IG members collectively foot the costs. Over that figure, the IG’s reinsurance arrangements are triggered.

Loss experts point out that the number of large claims may not have changed significantly, but the quantum definitely has. They point to casualties such as the Wakashio grounding, the Jacksonville fire on board the Höegh Xiamen, the increasing frequency of fires aboard container ships, and a series of incidents in which ultra large vessels have struck berths or knocked down gantry cranes.

Although the mutual model is based on the concept that all members of a particular Club are in it together – in other words, they co-insure – some Clubs are adjusting this principle also to take into account past track record. This, according to one source, is partly to protect high-performing insured parties with good claims profiles.

Digital technology experts, meanwhile, suggest that there are systems available today that could help to prevent incidents, or at least reduce their impact. Citing parking cameras and dash-cams by way of examples in car insurance, they point out that there are no incentives for shipowners to adopt the sensor-based technologies that are available today to support safe navigation and ship operation.

They point to sensors that can assist bridge personnel when manoeuvring in port – on very large ships, for example, the vessel’s extremities are often not visible from the bridge. They also highlight under-deck sensors that can detect the presence of smoke or gas long before it may become evident to ships’ personnel. Work is also under way on digital technologies relating to dangerous cargoes.

Insurance sources are pragmatic, however, explaining that owners rarely invest in technologies on which they see no certain return. But for the world’s largest container lines whose vessels are booking an extended period of super-profits, there could be no time better than now, particularly if P&I clubs are going to take more account of individual members’ track records.