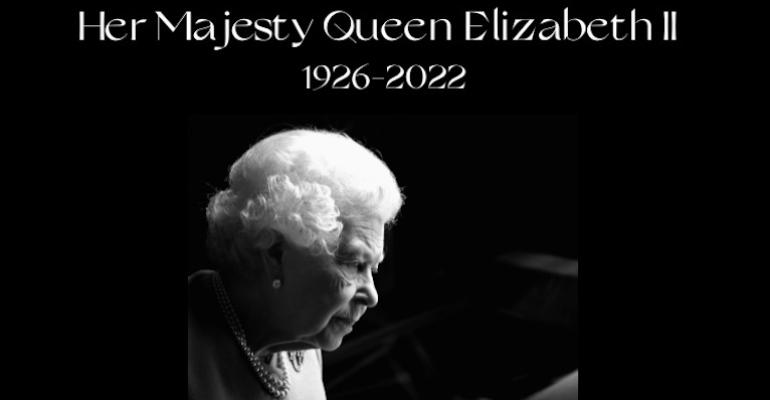 The British Monarch who reigned for 70 years died peacefully on Thursday in Balmoral, Scotland at the aged 96. Tributes have poured in from around the world.

Lim expressed his heartfelt condolences to the members of the Royal Family, the Government, the people of the United Kingdom of Great Britain and Northern Ireland, and the Commonwealth

"It is with great sorrow and sadness that we have learned of the passing of Her Majesty Queen Elizabeth II. The entire Membership of the International Maritime Organization and the staff share the grief with deep sympathy at this difficult time," Lim said.

"I had the immense honour and privilege to meet Her Majesty here at IMO. Her genuine interest in shipping and maritime matters was remarkable.”

The UK plays host to the headquarters of the IMO, the regulatory body governing global shipping. Queen Elizabeth II opened the new building of IMO in 1983 and also visited the Organization to mark its 70th anniversary.

Shipping headed towards record number of seafarer abandonments in 2022
Aug 31, 2022