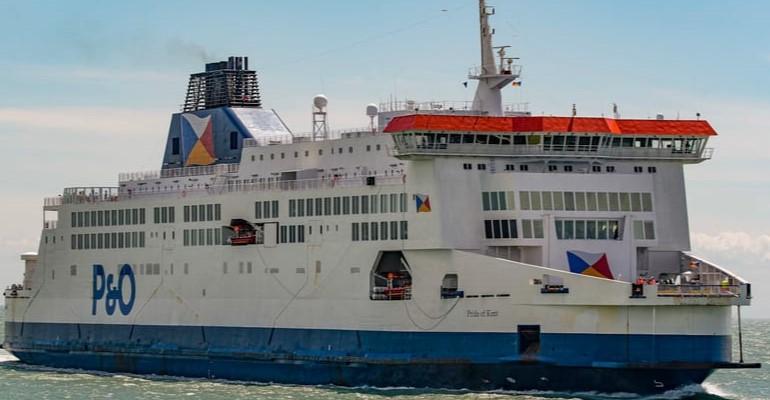 MCA carried out a more detailed PSC inspection of Pride of Kent at Dover on March 28, 2022. The vessel failed that inspection and was detained; it was eventually released on May 9 on its third reinspection.

MCA inspected the vessel to ensure it was safe to sail following P&O Ferries’ decision to sack 800 seafarers and replace them with cheaper agency workers.

Among the grounds for detention—the 13 most serious of the 47 deficiencies—inspectors found that there was a lack of familiarity with propulsion and auxiliary machinery, lack of training related to fire safety, and missing crew certification.

Lack of training was noted under safety of navigation and bridge operation.

Other deficiencies included inoperative sanitary facilities and unhygienic conditions relating to labour conditions in accommodation and recreation facilities. Under the heading of Labour Conditions – Health protection, medical care and social security, two failings were noted under electrical, one under winches and capstans, another under dangerous areas and three “other” deficiencies.

The many faces of the International day for Women In Maritime
May 18, 2022

Podcast: In Conversation with Elpi Petraki, President, WISTA Hellas
May 18, 2022