Hurricane season hits oil and gas in US Gulf 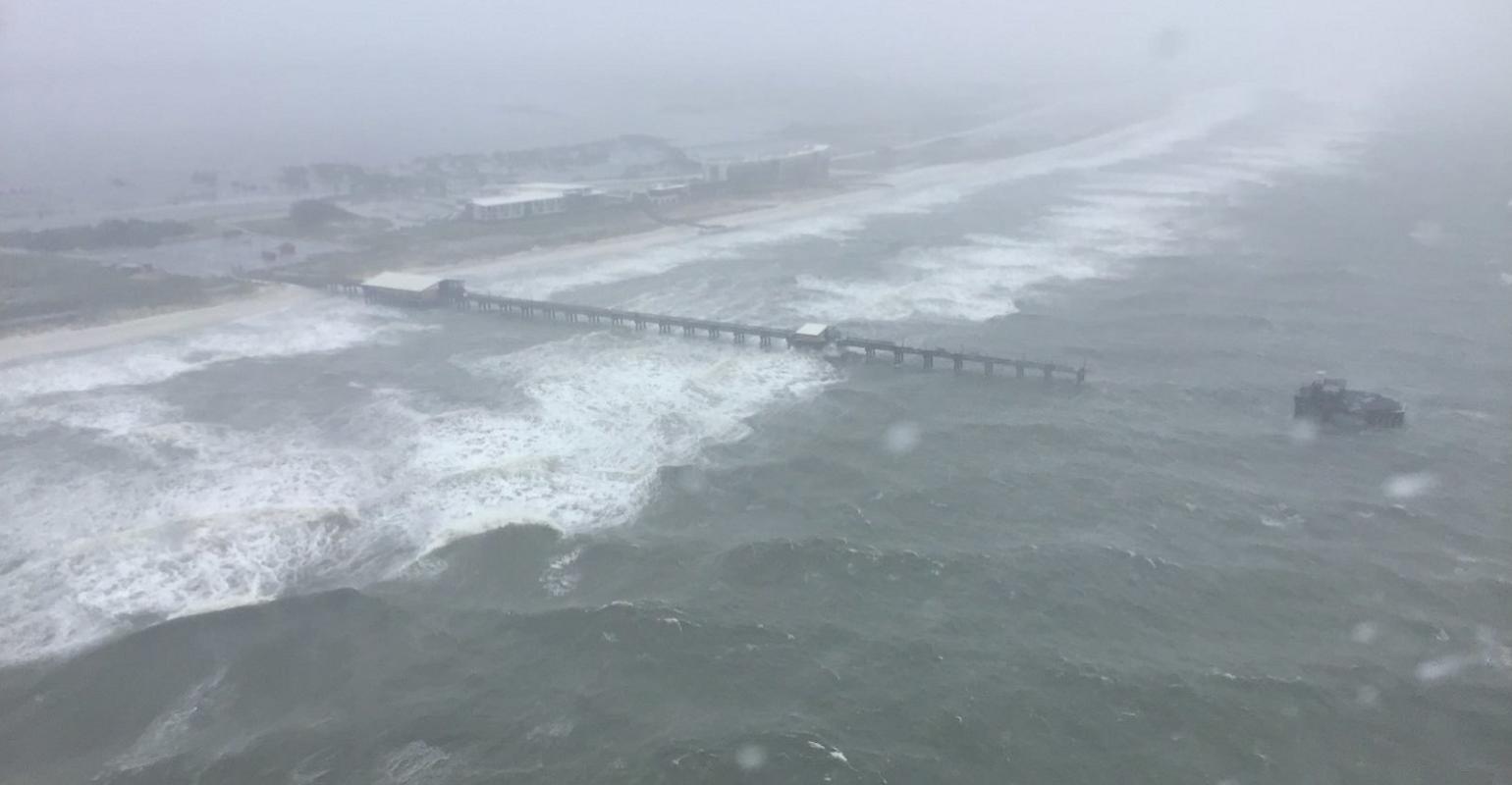 2020 has seen a more active “hurricane season” than any year in recent memory and this is having an impact on oil production and offshore in the US Gulf.

In mid-September, the US Gulf- home to offshore oil production, and the US’s largest concentration of onshore oil and petrochemical industries, was being battered by Hurricane Sally. This latest storm, which reached landfall in Gulf Shores, Alabama, not far from the port of Mobile, as a Category 2 hurricane (winds  between 96 and 110 mph) came three weeks after the Category 4 storm (with winds of 150 mph) “Hurricane Laura”, which crashed ashore at Cameron- Lake Charles, at the Louisiana- Texas border.

Fortunately, New Orleans - roughly, in between Mobile and Lake Charles along the Interstate 10 corridor - has so far been spared direct blows.

Analysts Rystad Energy noted that: “The third consecutive hurricane that hit the Gulf of Mexico this season, has caused crews to evacuate oil producing facilities again and shut production.”

The US Government’s Bureau of Safety and Environmental Enforcement (BSEE, part of the Department of the Interior), which looks after offshore oil operations, was advising that  “…personnel have been evacuated from a total of 149 production platforms, 23.17% of the 643 manned platforms in the Gulf of Mexico.”

The timing of the storms has offered offers a series of fillips, albeit briefly, to oil prices. The barometer grade, West Texas Intermediate, has tumbled below $40 per barrel due to pandemic-weakened demand and, lately, by worldwide production levels suggested by some analysts to be exceeding targeted cuts by Opec +.

On the most recent Hurricane Sally Rystad said: “Oil prices can only benefit from the US supply relief, with as much as 1 million bpd of production affected. Even if the weather keeps production shut for a couple of days, the sheer volume of its size is enough for the market to breath a bit, despite its concern for the oil demand recovery. Unlike previous hurricanes this season, Sally will likely not bring too bitter surprises when crews return, as due to its size it is less likely to cause permanent damage to the infrastructure.”

BSEE said that the latest “shut ins” accounted for roughly 27% - 28% of US oil-gas production in the GOM. Landside refineries, including Shell’s Norco facility, on the Mississippi River up from New Orleans, and Phillips 66’s refinery near Belle Chase, also close to New Orleans, had cut back production. The Chevron 356 refinery at Pascagoula, Mississippi, closer to the storm’s landfall, was reported to be continuing to operate.

In contrast, Hurricane Laura- the late August storm, had caused almost 85% of Gulf oil production approximately 1.5m bpd and 2.3m bpd of refining capacity, to be curtailed. Two refineries around Lake Charles, operated by Citgo and Phillips 66, were partly operational- still working on repairs.  The Cameron LNG facility, one the top US gas exporting terminals, along the Calcasieu Ship Channel leading up to Lake Charles was still offline.  By late August, the US LNG export trade was already at half of pre-pandemic levels. 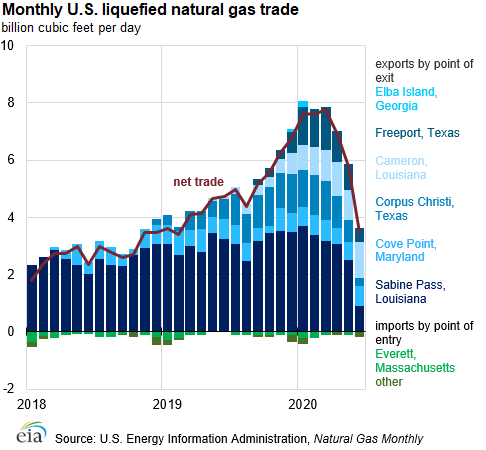