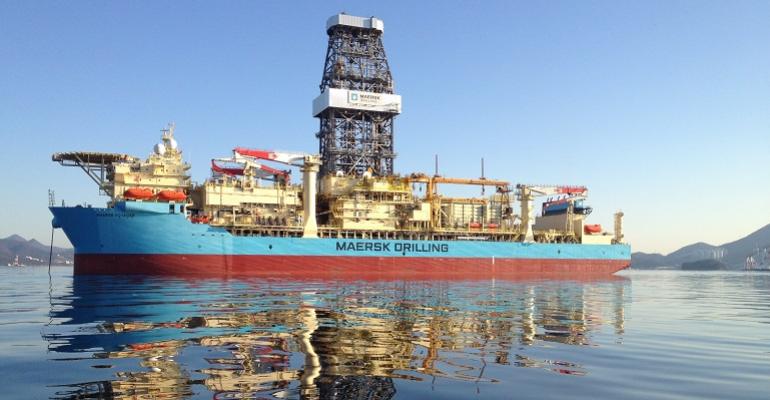 Texas-based Noble Corporation and Maersk Drilling have announced they will combine their offshore drilling operations.

Maersk Drilling shareholders and Noble shareholders will each own approximately 50% of the outstanding shares of the combined company. The combined company will be named Noble Corporation, and its shares will be listed on the New York Stock Exchange and Nasdaq Copenhagen and the transaction is expected to close in mid-2022.

The combined company will be headquartered in Houston, Texas, and will maintain a significant operating presence in Stavanger, Norway.

The business combination agreement has been unanimously approved by the boards of directors of Noble and Maersk Drilling, and it is also supported by major shareholders of both companies, including Noble’s top three shareholders, which collectively currently own approximately 53% of Noble shares, and APMH Invest, which currently owns approximately 42% of the share capital and votes of Maersk Drilling.

Maersk Drilling was demerged from AP Moller Holdings in April 2019 and listed on Nasdaq Copenhagen as a separate entity.

“The combination of Maersk Drilling and Noble creates a drilling company with a stronger customer proposition building on the companies’ extensive operational capabilities.”

Noble and Maersk Drilling will jointly appoint Charles Sledge the chairman of the board of directors of the combined company.

Robert Eifler, Noble’s president, and CEO, will become president and CEO of the combined company upon the closing of the transaction. Eifler will also be a member of the board of directors.

The combined company will have a fleet comprising of 20 floaters and 19 jack-up rigs. Potential cost savings from synergies of $125m per year are seen from the merger.