17 months without a day off 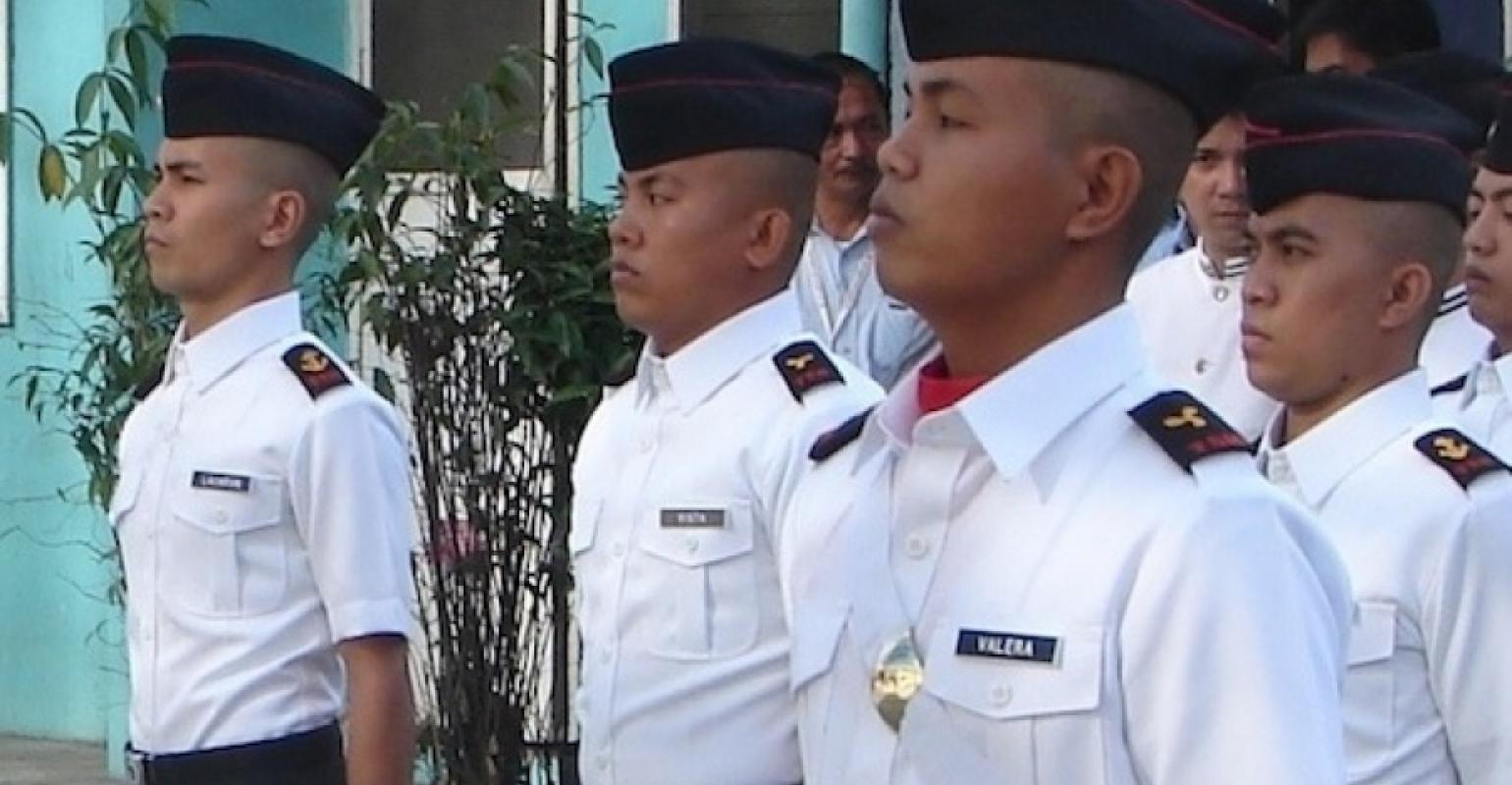 When did you last have a day off, enjoy a free weekend or the extra bonus of a public holiday? In the case of most of us, it wouldn’t be so far back that we could barely remember it.

But ships, and those who man them, don’t enjoy such luxuries these days, being encouraged by the modern regime to press on regardless, voyages being accomplished with “utmost dispatch”, as the saying goes.

That’s 21st century ship operation for you, and if you sign on the articles of agreement, you are under no illusions that it is what the job entails.  Older folk might remember a less frenetic, more leisurely pace, but whether at sea or in port, it is now a 24/7 business, every day of the year. It is what people at sea are paid for, and what they are accustomed to in their peripatetic lives, although they might have wished that their tours were not quite so long, and their pay more generous. But weekends and days off are for shore-side folk, no argument. Your holidays start when the voyage, or your tour of duty on board, concludes.

But that was life before Covid-19, which has made nonsense of crewing agreements and relegated the human beings afloat to machines, which just have to be kept running regardless, to keep their ships in service. I was at sea for a dozen years in more leisurely times, but I cannot imagine the sheer bloody misery of a life without any time off, for month after month, and no prospect of anything better. We read of seafarers who have been aboard their ships, for 17 months without a day, let alone a weekend off and you have to wonder how they can keep sane.

Years ago I remember reading a study by Dr.Martyn Dyer-Smith, a former ship’s officer who had become an industrial psychologist and who took a look at the deterioration of performance of ships’ officers operating small chemical tankers and container feeder ships on intensive operations. They worked six  on-six off watches and as the weeks passed became gradually more exhausted. He described a watchkeeper, actually on watch, as in a “catatonic trance” and said that when their (relatively short) tours of duty were over, they had to be “reintroduced to society” after their tours ended.

That was a long time ago, before the effects of fatigue were properly analysed in our impatient industry, but you might wonder what sort of state these thousands of seafarers afloat today might be in, as their voyages go on and on. But worse still, perhaps is the way the non-seafarers remain so oblivious of the circumstances in which the ships that serve them are being run in this pandemic. No empty shelves in the shops, after the panic buying ended.

Not that the general public were ever notably attuned to the world over the sea horizon. I remember a survey done by the UK Chamber of Shipping in the 1980s to discover public attitudes to the industry in the so called “maritime nation” in which they dwelt. It was alarming, to say the least, with respondents confusing “shipping” with  “shopping” and one memorable lady of a kindly disposition believing that ships anchored after dark to enable their crews to get a good night’s sleep.

You might argue that shipping has always been a world of its own, but you have to be worried about the fact that there seems to be complete divergence between the life afloat in 2020 and that ashore, where people have weekends and days off.

Even in our industry, for goodness sake, you can read lengthy features about the shipping markets and the prospects for each sector, that fails to recognise the fact that the whole mechanism of world trade is hanging on, supported by frail human beings who the authorities expect to keep going, if necessary forever. It would be nice if even the professional users of ships – the charterers – recognised the situation, but from all accounts they expect business as usual and any diversions to land a spaced-out crew entirely to the owners account.

You might argue that it will take a catastrophe to focus the minds of the heads of state onto this problem, because it is only people far beyond the pay grade of a mere transport minister to make the decisions that must be taken and raise the issue of crew reliefs up the list of visible priorities.

There have, indeed, been a slew of eminently preventable casualties, although nobody, other than the excellent Seafarers Rights International, has suggested that the utter exhaustion of a life without a day off, or a run ashore, might be in some way responsible. Seafarers, they say, are facing a "Perfect Storm”. That, I recall, didn’t end well for the participants, either.