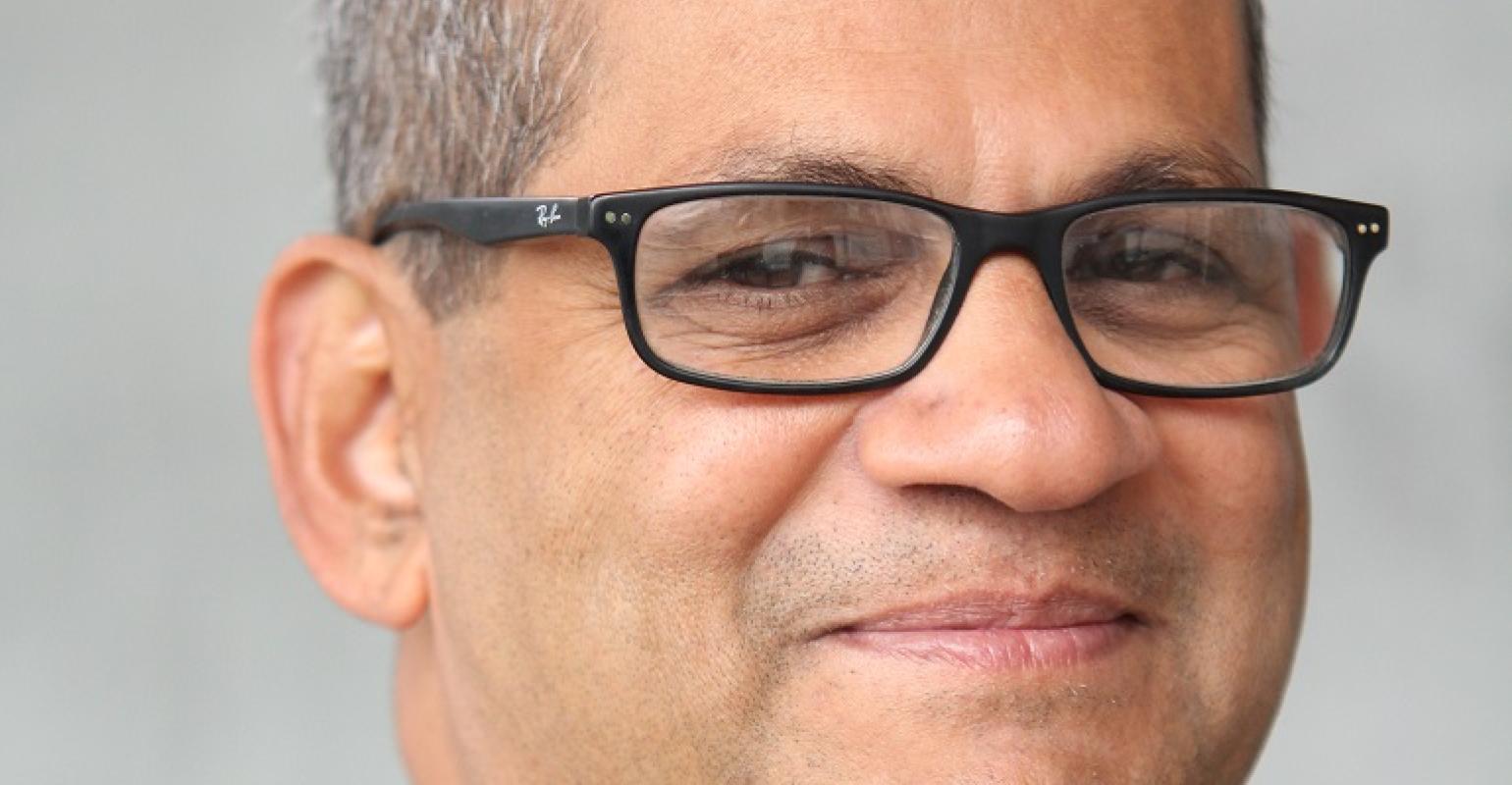 Late yesterday morning (March 18) Maritime Safety Queensland (MSQ) banned all commercial ships from entering ports in Queensland if the ship, or any person onboard, has been in any country outside of Australia within the last 14-days. Shipping Australia understands that other port authorities are engaging in similar measures

The MSQ Direction may hinder the ability of everyday Queenslanders to buy goods and it also effectively hinders the ability of ships to take new crew onboard.

“This means, for example, that a ship which left a port outside Australian Territorial Waters after 2359 on 15 March 2020 may not enter a Queensland pilotage area until 14 days after the ship left the port,” the MSQ Direction reads.

In the accompanying comments, MSQ cited the Prime Minister’s announcement that, from Sunday 15 March 2020, there would be a universal precautionary self-isolation requirement on all international arrivals to Australia owing to the COVID-19 outbreaks.

However, this direction, as confirmed by the Australian Border Force is that ships can enter port on arrival but the crew go shore leave until 14 days have passed since the ship last called at an overseas port.

Shipping Australia’s Chief Executive Officer, Rod Nairn, commented: “The MSQ policy is reckless and indefensible, cargo ship crews are probably the lowest risk sector in the world with not one cargo ship crew member yet being confirmed as having COVID-19”.

Any person who contravenes MSQ’s direction commits a criminal offence under section 191A(8) of the Transport Operations (Marine Safety) Act 1994. The maximum prescribed penalty for a contravention of this direction is $66,725 for an individual and $333,625 for a corporation.

But it’s not only Maritime Safety Queensland that is preventing ships from docking in Australia, a practice that will ultimately harm everyday Australians. Southern Ports has banned ships from the ports of Albany, Bunbury and Esperance until 14-days have elapsed from the last port of call and arriving in Australia. Meanwhile, the Port Authority of New South Wales has also unnecessarily restricted the ability of ships that have last called at a selection of countries to dock in Australia.

Shipping Australia Limited (SAL) is strongly opposed to any 14-day ban on ships regardless of which port authority imposes the ban.

Every day that a ship is at sea costs about A$25,000 and an entry into port is about A$250,000. Some of those sailings to Australia from freight hubs of global importance such as Singapore and Port Klang (Malaysia) take about six to eight days.

Shipping lines simply cannot afford to pay for ships to uselessly wait around and not deliver freight for six to eight days while they wait for a 14-day period to elapse.

Shutdown of trade to/from New Zealand and the Pacific Islands

Severe disruption to the flow of goods into Australia

Any 14-day ban on ships could result in profound adverse consequences for the everyday Australian, especially those in regional communities.

Depending on their individual circumstances, ocean shipping companies may change their port rotations, they may drop off Queensland cargo to different ports or they may simply stop sending their ships to Queensland.

If the ban on ships entering port for 14-days spreads to other parts of Australia, and there are signs that it is happening in other ports around the country, then shipping lines may greatly reduce their services to Australia outside of the main cities of Melbourne and Sydney.

Earlier this morning, Shipping Australia consulted two completely separate freight logistics experts who were aghast at the 14-day bans being slapped on the industry. They were appalled because the likely consequences of restricting the flow of goods to ordinary Australians would be very harmful.

In the least-bad scenario, if, because of the General Manager’s Direction, the order in which ships call at ports are changed, then there could be considerable delays and therefore increased costs to freighting goods into Australia. Those costs would likely be passed to importers and exporters and, ultimately, to the hip pockets of everyday Australians.

A much worse situation

A much worse situation is if the MSQ Direction forces Queensland cargo to be dropped off at ports in New South Wales or Victoria.

Most Australian goods on the supermarket and other retail shelves, such as medicines and general everyday goods, are imported. If Queensland’s goods cannot be landed in a timely manner in that State because of the MSQ Direction, then those goods will have to be land-freighted by truck. We understand from our sources that the trucking industry has already been very badly hit by the COVID-19 outbreak with contractors, sub-contractors and casuals already stood down or released.

If container freight volumes were to dry up at Queensland ports the effect on the state’s trucking industry would be severe.

“It will just get worse,” we were told this morning, one source said, adding that there are “extraordinary levels of difficulty” to realign landside freight chains.

Are there enough truck drivers? Could the freight even get to Queensland?

“Queensland will be denied product that would end up in other states,” we were told.

One source pointed out that trucking Queensland-destination freight from, say, Melbourne, would take three or four days “at least”.

Goods shortages and price hikes in Queensland could be a consequence.

Worst-case scenario: if all port authorities adopt a 14-day ban

In the worst-case scenario, if ports all around Australia were to implement the 14-day ban on ships entering port – and there are some signs that this is beginning to happen, then it is possible that some of the shorter-distance ocean freight services into Australia could be cancelled.

Smaller cities around Australia and associated regional communities could be particularly affected. They rely on shipping services that happen to have shorter sailing times from Asia. Consequently, there would be a potentially adverse effect on cargo flowing from the regional city ports into their inland towns and villages in Australia.

A simple and easy solution to prevent self-inflicted harm

A simple and easy solution to head-off this wholly unnecessary and harmful disruption is for the Federal, State and Territory governments to work together in directing port authorities to remove all bans on commercial, freight-carrying vessels that have left an overseas port within 14 days to call at a port in Australia.

Remember: those ships are coming here to unload goods that Australians desperately need.

Cargo ship seafarers are protecting their – and your – health

Shipping companies are protecting the health of their seafarers and the health of everyday Australians through a wide variety of measures such as restricting the ability of crew to go onshore (who are mostly self-isolating anyway to protect their own health), restricting entry to vessels to essential personnel, requiring the use of protective equipment and sanitizer, and by frequent monitoring the health of seafarers.

Upon arrival in Australia, crew are not allowed to go ashore while working their vessel (except for carrying out essential functions and, even then, they must take precautionary measures such as wearing facemasks), while they are within a 14-day period.

Allowing ships to visit Australian ports within 14-days of leaving another country to unload cargo desperately needed by Australians is allowed by the Australian Border Force.