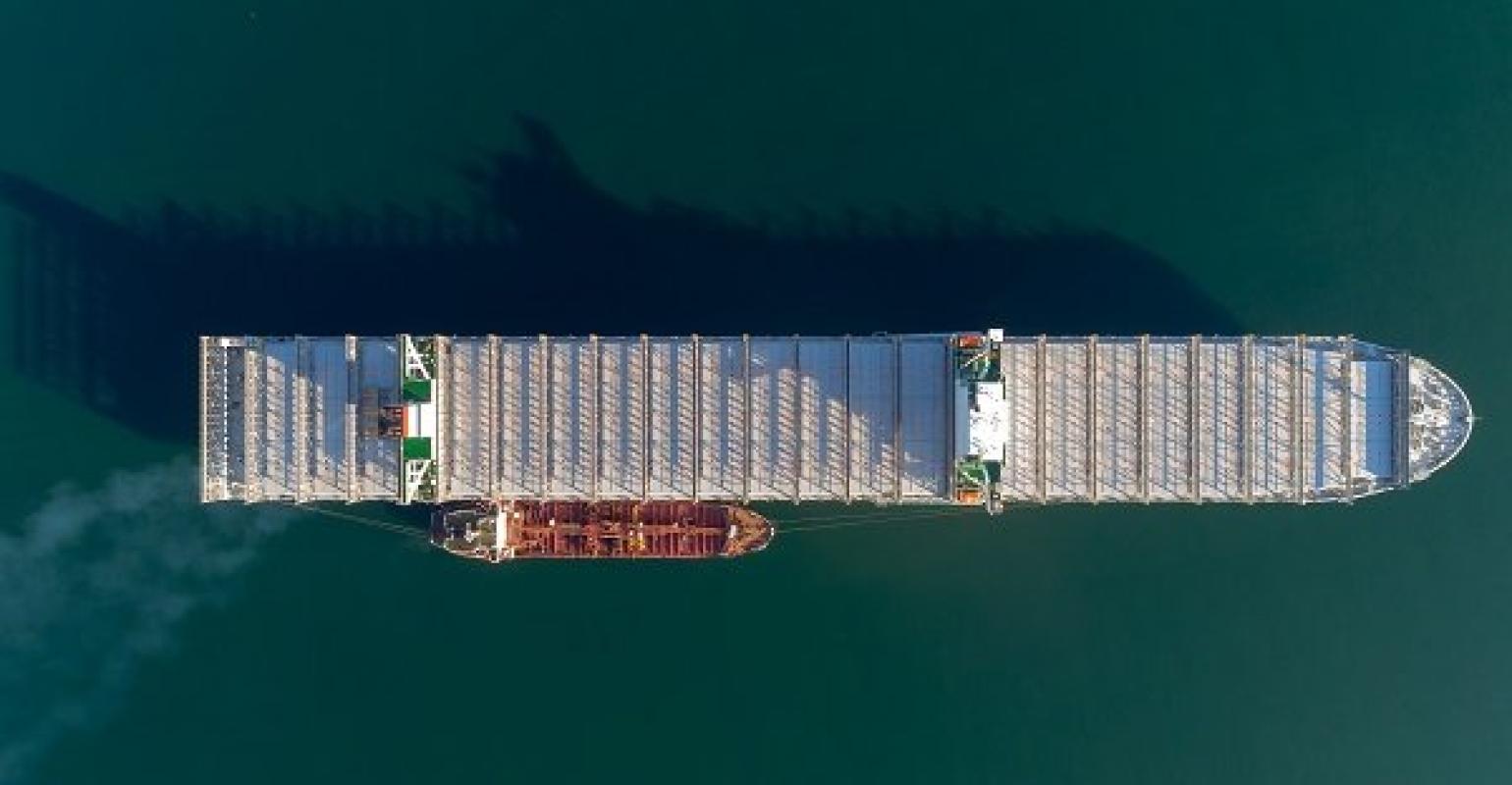 At times in the year running up to the start of the IMO 2020 global 0.5% sulphur cap on marine fuel it felt like a constant refrain of “the sky is falling, the sky is falling” from the shipping industry.

There were all sorts of often repeated dire warnings of likely widespread lack of availability of compliant fuels, mass breakdowns of vessels due to poorly blended fuels, large numbers of ship failing to get their tanks cleaned in time, and contentious detentions for non-compliance.  Ten days into 2020 it is fair to say the sky has not fallen, world trade continues as normal, and it is tempting to believe this has been closer to the Y2K bug in terms of being a non-event than the “once in a century” change it was flagged as being.

So has the transition been really that smooth? Well not exactly, but widescale dislocation of the shipping market has fortunately not materialised, however, there has certainly been an impact on the industry, and some of the possible problems could take a while to materialise.

Price uncertainty for compliant very low sulphur fuel oil (VLSFO) remains and has spiked markedly in recent weeks as IMO 2020 came into force. According to Ship & Bunker the price of VLSFO in the world’s largest bunkering port of Singapore has softened slightly to $723.50 per metric tonne (pmt) compared to $740 pmt on 6 January, but remains sharply higher than the $520-550 pmt seen between July to November 2019.

At current levels compliant fuels – either VLSFO or similarly priced MGO – are at levels that equate to some of the highest prices owners ever paid for heavy fuel oil (HFO). Where prices will head remains very much up in the air, even if there is an expectation that VLFSO prices will soften as the market settles. What is clear is that owners are experiencing both high and uncertain fuel prices in the early days of IMO 2020.

Owners with scrubbers cleaning up

The multi-million dollar question for owners opting to install exhaust gas cleaning systems, or scrubbers, was would the fuel price spread justify the investment with a short pay back period. As of 10 January the answer is a resounding “yes” with the soaring VLSFO price noted in the previous paragraphs and the HFO price actually falling resulting a spread in the $300 pmt plus range currently.

Read: Vessels with scrubbers set for substantial fuel savings on eve of IMO 2020

So is it nothing but good news for scrubber owners? Not entirely. For those who joined the rush to install exhaust gas cleaning systems in the 12 – 18 months it’s turned out the process is more complicated than anticipated with widespread delays at yards taking ships out of service for significantly longer than expected with installations reported to take 45 – 60 days, rather than the advertised 30-day range, equating to longer periods of lost earnings. And whether owners will experience operational and corrosion issues will take a longer time to become clear.

The unavailability of compliant fuels, particularly in smaller ports for vessels on the tramp trades, was an oft repeated concern in 2019. However, by and large it would seem compliant fuels are available. One of those who had flagged such concerns over the last year – International Chamber of Shipping (ICS) chairman Esben Poulsson – told CNBC on 1 January, “Availability was for a long time a concern, but from everything we are hearing availability is there.”

There has been some anecdotal evidence of owners that had not secured supplies in advance experiencing difficulties in procurement fuel on the spot market. Analyst Alphaliner reported at least six containerships idle off Singapore from the end of 2019 that appeared to be awaiting supplies of compliant fuel.

The nature of the new blended fuels being used to comply with IMO 2020 has raised concerns of contamination and incompatibility between blends leading to engine issues and possible breakdowns. Just 10 days into IMO 2020 is probably too early for evidence of widescale problems, if there are any, to have emerged. For example the fuel contamination that started in the Gulf of Mexico in 2018 took several weeks to emerge as a pattern of issues flagged up by fuel testers and months for the problem to spread globally.

At the time of writing there have been no reported detentions by Port State Control regimes for using non-compliant fuel despite some fairly high figures expected for non-compliance. Whether this is simply regulators being relatively lenient in the early phases of IMO 2020, and the fact it takes time to test fuel samples to prove non-compliance remains to be seen.

The early days of IMO 2020 coming into force have certainly had impact on the industry, not least in the months spent preparing for it, but so far it appears that preparation has paid off with fears of widespread major problems for global shipping not having transpired.