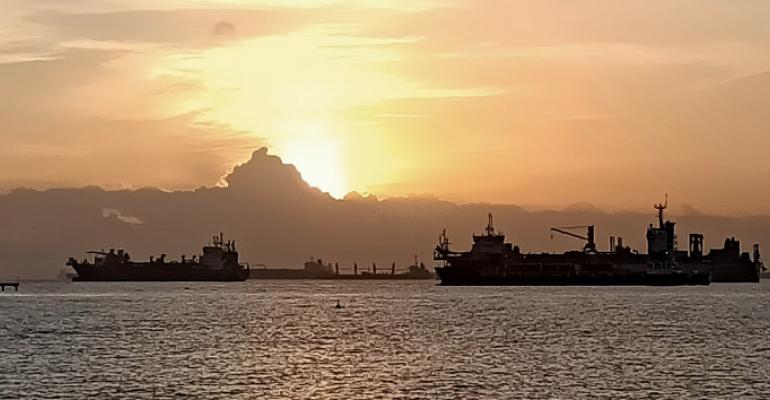 Energy markets have surprised, with a resilient pricing of WTI and Brent oil rising to levels not seen since early March- at levels touching $40 per barrel and just shy of $43 per barrel respectively.

With the virtual meeting of OPEC+ agreeing to continue production cuts, the environment seems far less ominous than it did two months ago, when doom and gloom dominated.  In the US, oil producers have already walked back their March- April plans to “shut in” production, at least partially.

Related: Solstad Offshore to dispose of 37 vessels on restructuring plan

OPEC+ notwithstanding, many oil analysts do not expect the strength to continue. Resurgent US shale oil production, more responsive to short term market forces (likened to  “control by an on/off switch”) than conventional wells, is seen as a possible damper on dramatic oil price rises going forward, as are fears of oil producers “cheating”- not holding to their agreed upon cutbacks.

In spite of the vast improvement, the prices are still a long way from the “sweet spot” in oil prices thought to be higher, estimated variously at between $50 and $60 pre barrel.

In the offshore space, where charterers take a longer-term view of the demand for oil, the outlook is still very tentative. Writing in late May, Evercore ISI stock analyst James West, who covers the offshore drillers - the main customers for the OSV owners, said: “Floater utilization has now decreased for three consecutive months from February highs.” He also points to declines in utilization for jack-up rigs which drill in shallower waters.

One listed entity, Hermitage Offshore (NYSE: PSV), has been getting considerable attention lately.  PSV is tied to the better known Scorpio Group, where product tanker specialist Scorpio Tankers is well off its late April highs, and dry bulk owner Scorpio Tankers shares have  recovered from their mid-May lows.

PSV, which was listed in mid-2014  just prior to another oil downturn, is now  chaired by Emanuele Lauro,  owns nearly two dozen offshore service vessels- working mainly in African waters and in the North Sea, it was originally called Nordic American Offshore, and chaired by Herbjorn Hansson.  In very late 2018, just prior to its name change, a financial restructuring ,contemporaneous with oil prices in the $40’s and  a reverse stock split, and effective take-over by a Lauro entity, Scorpio Offshore Investments, brought the company’s fleet  up to its present size of 23 vessels.

The offshore service sector has struggled with overcapacity and cautious capital spending, even after oil prices pulled out of their slump that began in late 2014. Following the 2018- 2019 restructure, PSV shares held their own as oil pricing stayed in a band around the “sweet spot” during 2019, however the numerous  black swans of 2020, all swimming in the direction of reduced oil demand and reduced capital expenditures by oil companies of all stripes,  have brought about a new set of issues.

In its recently released 2020 Q1 results, the PSV cautions that: “In light of these adverse market conditions, and as previously disclosed in the Company's 2019 annual report on Form 20-F, the Company has engaged financial advisors to provide consultation and has commenced discussions with its lenders.” In early 2020, the company had approximately $142m of total debt outstanding, provided by DNB-SEB (in a larger facility) and with DVB (approximately $9m).