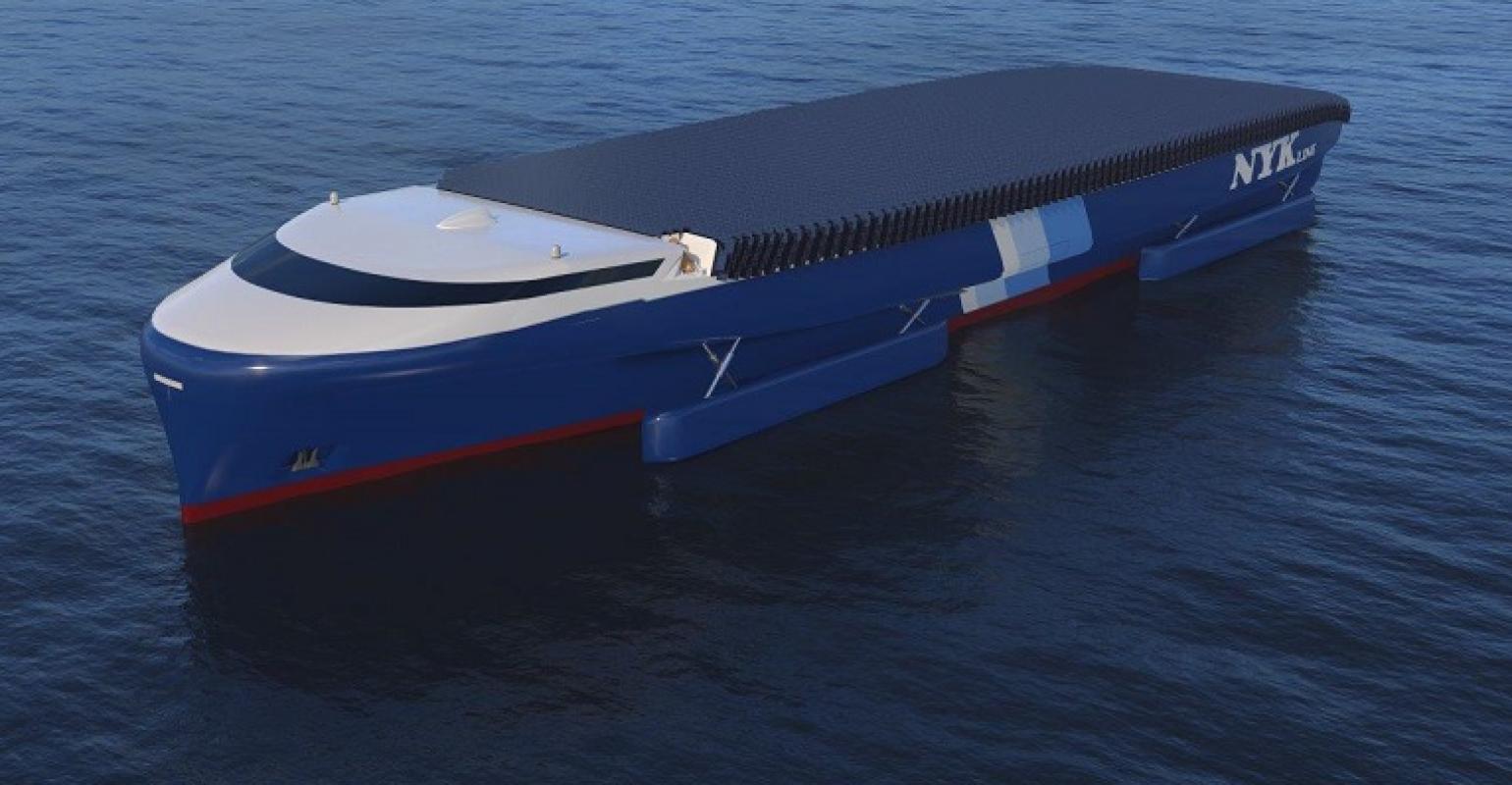 Paris Agreement’s INDC inspiration by stakeholders in the shipping industry

The Paris Agreement was aiming to bring forward a more global inclusive regime debatably, the bottom-up inspiration by Paris Agreement could lead IMO to highlight ‘NDCs of shipping industry’.

There are few examples for such influence in recent events, as during the 2018 COP24 in Katowice, Poland Maersk ‘the largest container ship and vessel operator in the world since 1996, set their aims for the company to set net zero CO2 emission target by 2050 [1] Further, aims to have carbon neutral vessels commercially viable by 2030 which calls for strong industry involvement[2].

The Swedish shipowner’s association is developing its own road map in order to comply with ‘Fossil- free Sweden’, which is a Swedish government initiative to cut emissions from domestic transport 70% by 2030 and achieve a net zero in 2045[6].

Moreover, one of the biggest companies in the world as Amazon whom use international shipping as their main source to transport products, recently announced its ambition to make all their shipments net zero carbon while arming 50% of all shipments net zero by 2030 by an internal project called ‘Shipment Zero’.[7]  Such ambitions are similar to the “Indented National Determined Contributions (INDCs)” under Paris agreement.

Based on recent developments it seems as IMOs pathway towards further reduction of GHGs is influenced by the Paris Agreement. Also, notably EUs implementation of EU MRV pressure IMOs international appeal in the shipping industry. Conversely, compared to other modes of transportation international shipping is so far the most efficient and environmentally friendly mode of transportation.

In contrast, if top-down or compulsory climate policies by IMO result in increasing the shipping cost to transport goods, it might lead to a shift from maritime transport to other sources of transportation. Such circumstances will increase the total global emissions given the fact that other modes have lower transport efficiency[8] based on this IMO should emphasize on a bottom-up implementation which could increase the total global shipping and could lead other transportation methods shift towards shipping resulting reduction of global GHG emissions. Moreover, some countries are concerned about increasing of shipping costs due to tight regulations.[9]

Under the context of MBMs IMO faces a similar challenge as the ICAO, but by following similar approach as (CORSIA), IMO might be able to efficiently control GHG emission developments in future. Considering the recent global climate change regimes pressure and the IPCC SR 1.5, It seems that short-term measures are considered as urgent. Since Paris Agreement INDC approach is clearly capitalized in the industry, IMO might focus on such method based on the IMO DCS emission records. On the global reduction, as short-term measures IMO could submit NDC or data collation of ships emissions towards the global carbon budget by the data of IMO DCS.