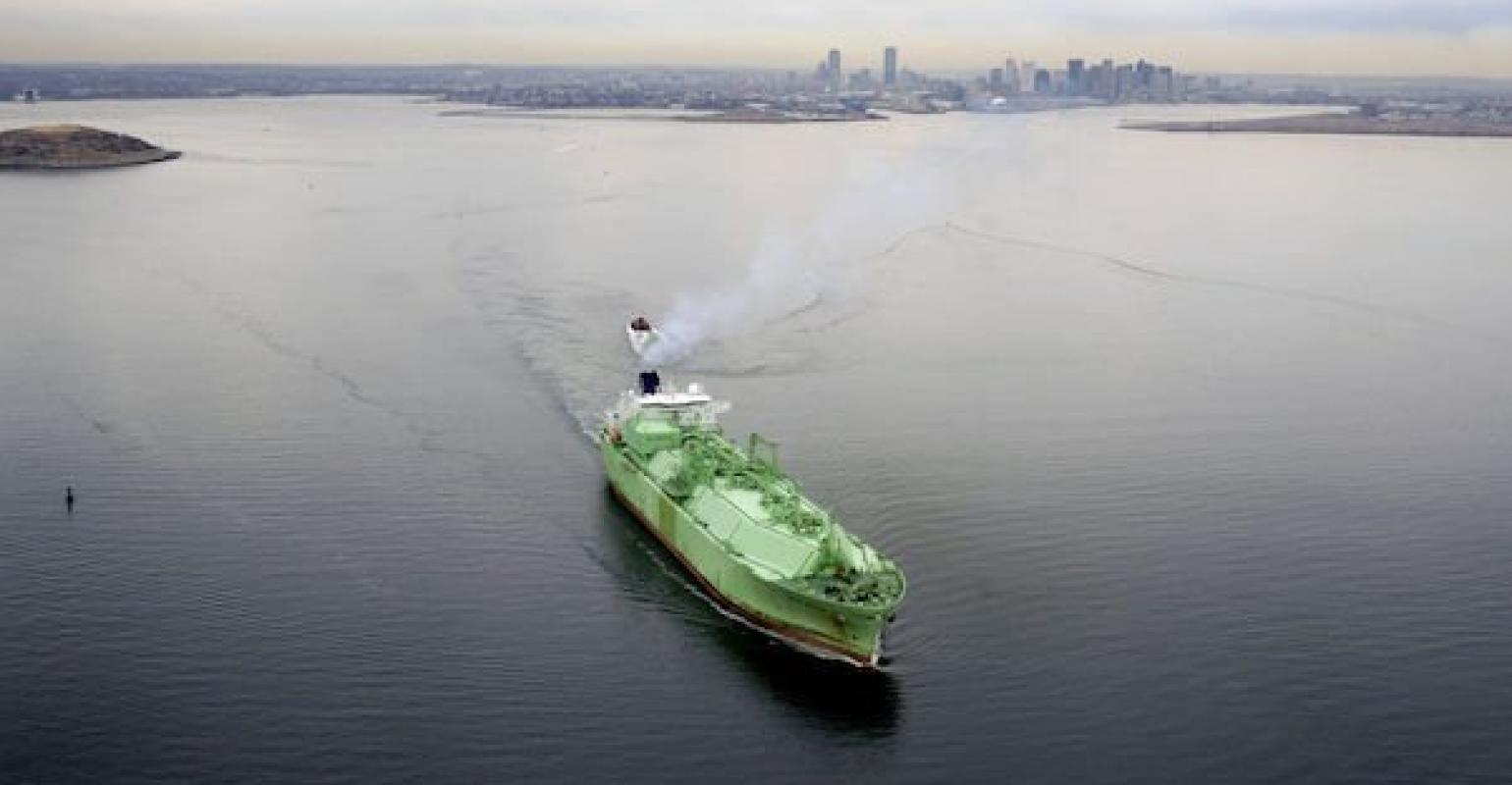 The US continues its moves into the top tier of Liquified Natural Gas (LNG) exporters become the world's third largest.

The Energy Information Agency (EIA), an arm of the US Department of Energy, reported that US LNG exports logged new peak of 4.7bn cubic feet per day (Bcf/d) in May 2019. The EIA says that, the US has now become became the world’s third-largest LNG exporter, averaging 4.2 Bcf/d in the January to May timeframe, overtaking Malaysia, with LNG exports of 3.6 Bcf/d during the same time period. Australia and Qatar continue their one and two position in the league tables.

The agency explains that Asian countries have continued to account for a large share of US LNG exports, but shipments to Europe have grown greatly since late 2018, and comprised nearly 40% of US LNG exports in the first five months of 2019.

In January, 2019, LNG exports to Europe actually surpassed molecules bound for Asian destinations. The reasons for the shift are complex. Asia has had a relatively warm winter, and nuclear plants in Japan, dormant since the 2011 disaster at the Fukushima reactor, are now being reactivated, the EIA says. In Europe, gas imports have been increased at a time of low prices, “as part of their decarbonisation initiatives.”

Differentials in pricing between the two markets have also favoured spot shipments to Europe- at a time that timecharter equivalents (TCE’s) for standard LNG carriers have backed downward. The EIA notes that: “Recent declines in price differentials between European pricing benchmarks... and Asian spot LNG prices, including Japan LNG spot prices, have affected the flow of flexible (ie without a fixed destination specified in an offtake LNG contract) US LNG exports.”

For incremental moves, the gas price ties into vessel hires. The EIA explains that: “the round-trip transportation costs from the US Gulf Coast to Europe are about $1.50 per million British thermal units (MMBtu) lower than those to Asian markets, a sufficiently narrow price spread between European and Asian spot natural gas/LNG prices will make Europe the preferred destination for exporters of US LNG.”

In December 2018, Fearnleys put the TCEs on standard tonnage at levels of $130,000 per day to $150,000 per day. After crunching the numbers backward, the strong hires made marginal moves to Asia expensive, on a purely spot basis.

Looking further ahead, the DOE economists see additional trains coming online at Cameron, Freeport, and Elba Island, with total US exports averaging 6.9 Bcf/d, on the order of 52m tons of LNG annually, during 2020. The Asian offtakers will continue to buy with contracts, mirroring vessel chartering arrangements, those marginal molecules will still head across the Atlantic to Europe.