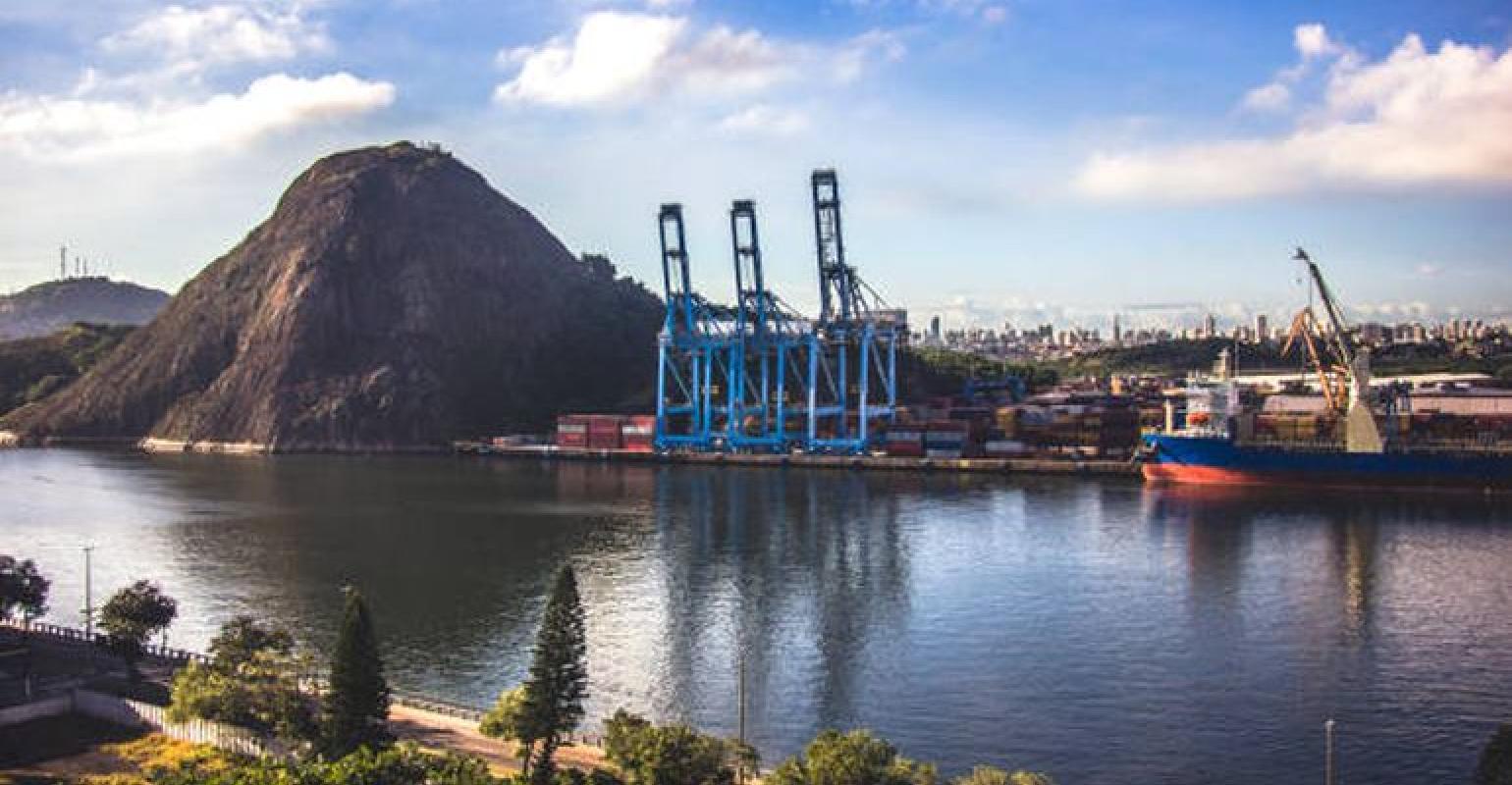 The Brazilian Ministry of Infrastructure has signed eight contracts for the operation of private use terminals (TUPs) located in the North, Northeast, South and Southeast regions.

Of the total, four are contracts for new areas, and the other four are additions to existing areas, expansions and rectifications of the cargo profile.

Since the beginning of President Jair Bolsonaro's government, the infrastructure portfolio, which replaced the transport portfolio, has signed 31 new contracts and 21 extensions.

Related: Brazil begins privatisation process of the Ports of Santos and San Sebastian

The most important contract was signed with Petrocity Portos, in Vitória, which provides for an investment of $543m for a containerised and general cargo terminal on an area of 1,743,912 sq m. It is estimated that this port would mobilise 1.1m tonnes of general and liquid bulk cargo, 475,000 vehicles and 19.2m tonnes of containerised cargo annually.

“This is an important terminal, since it will make possible a greater offer of services and a reduction in the logistic cost in the Region. The terminal will be supplied by cargo from different states such as Rio de Janeiro and Bahia. It is already the 31st contract signed at the Ministry of Infrastructure since January 2019, following our line of making private investment in the transportation sector viable,” said Tariciso Gomes de Freitas, Brazil Minister of Infrastructure.

The extensions or contractual additives signed were made with the companies Bahia Mineração in Ilhéus, Bahia; Bianchini in Canoas, Rio do Sul; Transportes Bertolini in Manaus, Amazonas; and J. F. de Oliveira Navegação.

The Brazilian port system is the largest in Latin America, moving every year around one billion tonnes.