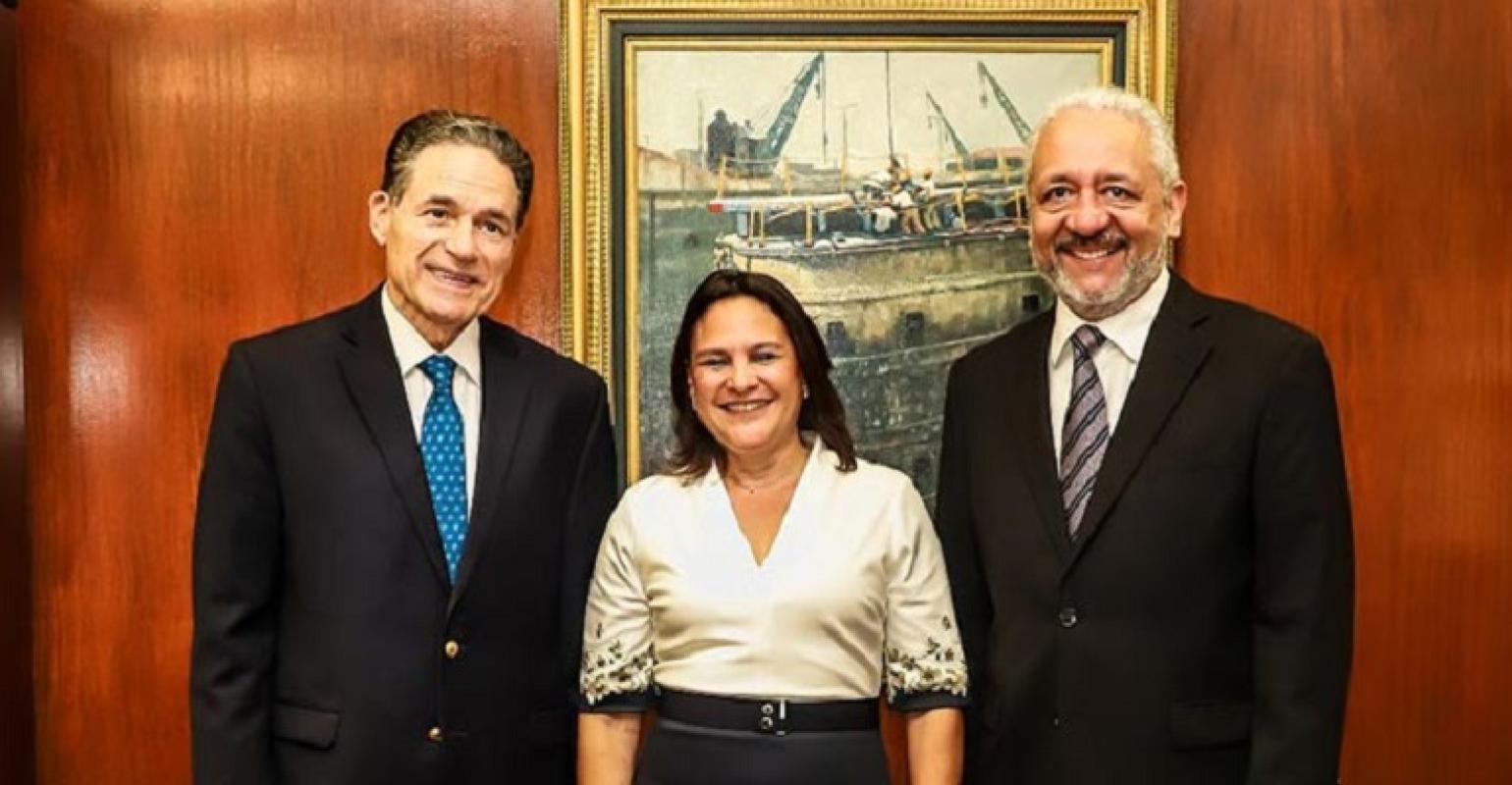 It was an emotional moment when Eng. Ilya Espino de Marotta took office on 1 January 2020 as deputy administrator of the Panama Canal, becoming the first woman to hold this position.

Marotta has been breaking barriers since she began her career at the Panama Canal in 1985 as the sole female engineer at the shipyard. In 2012, she was designated executive vice president of engineering project and put in charge of finishing the Panama Canal expansion, replacing Eng Jorge Quijano then the designated administrator of the waterway.

Her pink hard hat became her trade mark during the construction of the Canal expansion. The third set of new locks was inaugurated in June 2016 and she was appointed the first female vice president of transit business.

The Panama Canal Board of Directors appointed Ilya Espino de Marotta as deputy administrator in February 2019. She succeeds Manuel Benitez as he retires after more than 40 years with the Canal.

“Ilya skillfully oversaw the construction of the Expanded Canal, leading the waterway into a new era for global shipping,” said Panama Canal Board of Directors chairman Aristides Royo. “I am certain that she will continue leading the Canal into a new decade of inspired innovation,” Ricaurte Vásquez Morales, Panama Canal administrator who took office 5 September, for a seven-year term, commented.

Related: Vasquez takes the helm at the Panama Canal

The announcement comes as the Panama Canal is celebrating two decades under the Panamanian administration after it was transferred to the Panamanian people on 31 December 1999.

During those recent years, the waterway modernised and optimised services, upholding its commitment to enabling global trade and local growth.