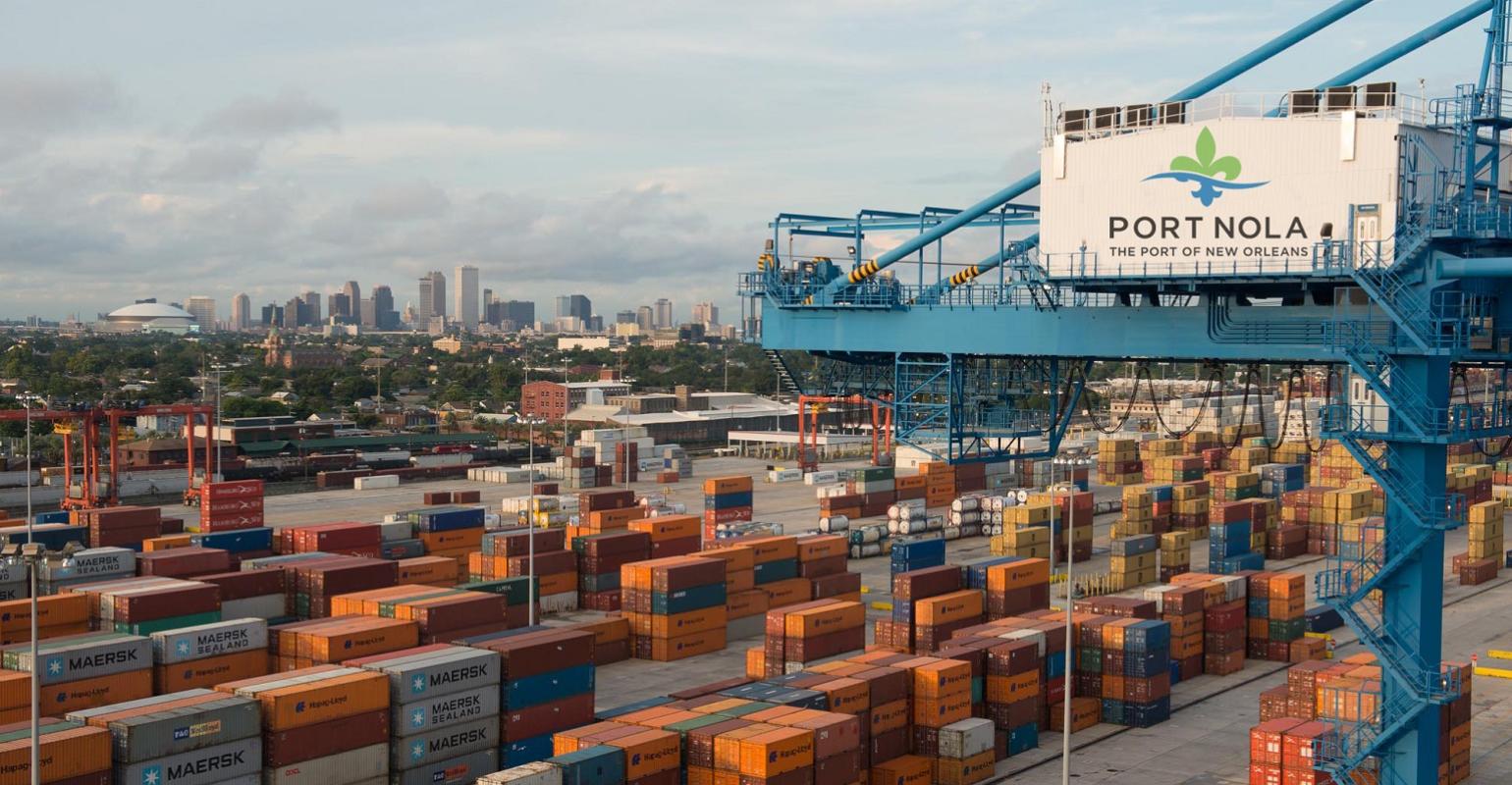 Business is in “shutdown mode” across the US; weekly unemployment statistics just released on 9 April (numbering 6.6m, a staggering number- in line with that of late March figures) confirm that if walking around deserted downtowns did not, but maritime and shipping need to keep working.

The bottom line is that shipping and maritime activities, and the supply chains which feed them, are deemed to be “Essential Businesses”- which are allowed to stay open. Of course, the devil is in the details- with companies and trade associations seeking clarifications on who is essential. Maritime businesses clearly are.

A new challenge is emerging as COVID-19 spreads around the country. New Orleans, a major port area for crude oil, refined products and all manner of petrochemicals, as well as agricultural commodities on the dry bulk side, is now in the crosshairs, with the State of Louisiana having been declared a Federal “Disaster Area”, along with New York, California and Washington State, also maritime gateways- enabling it to receive expedited government aid.

Medical experts are now looking back to the Mardi Gras festivities of late February as having contributed to the spread of cases only now emerging. While the heavily attended parades and densely packed gatherings occurred during late February, Louisiana’s “stay at home” directives were only issued in late March, drawing on Federal governmental definitions of “Essential”.  The Federal directives cover the “Maritime” sector, defined (per other governmental publications) as:

“Includes a wide range of watercraft and vessels and consists of approximately 95,000 miles of coastline, 361 ports, more than 10,000 miles of navigable waterways, 3.4 million square miles of the Exclusive Economic Zone, and intermodal landside connections, which allow the various modes of transportation to move people and goods to, from, and on the water.” A later version, also tied into the directives, refers to a “Geographical complex and diverse system of waterways, ports and landside intermodal connections.” It also refers to 29,000 miles of Marine Highways.

All the designations are well and good but the reality around the waterfront is that work has been slowed down by workers testing positive for the virus, and by fears of further spread. For example, in the third week of March, a Baton Rouge newspaper reported that a contract welder working at the Dow Chemical facility in Plaquemine, just south of Baton Rouge, on the Mississippi River, had tested positive for Coronavirus.

Similar stories abound in the Lower Mississippi; happily, the welder was reported to be recovering. High water levels on the Mississippi River were adding to the chaos. On the other side of Louisiana, at Lake Charles, the virus had a different impact, with oil giant Shell (like other “majors” now retrenching on capital spending)  pulling back from investing in upgrades for an LNG export terminal.

The bright spots in Louisiana, of sorts, are the heroic activities of volunteer groups “Cajun Navy” and “Cajun Army”- which have assisted in rescues following floods in New Orleans (but also in Houston, hundreds of miles to the west). The groups are providing rescues of a different sort than waterborne rescues- this time, gathering medical supplies and bringing them to front line health care workers.