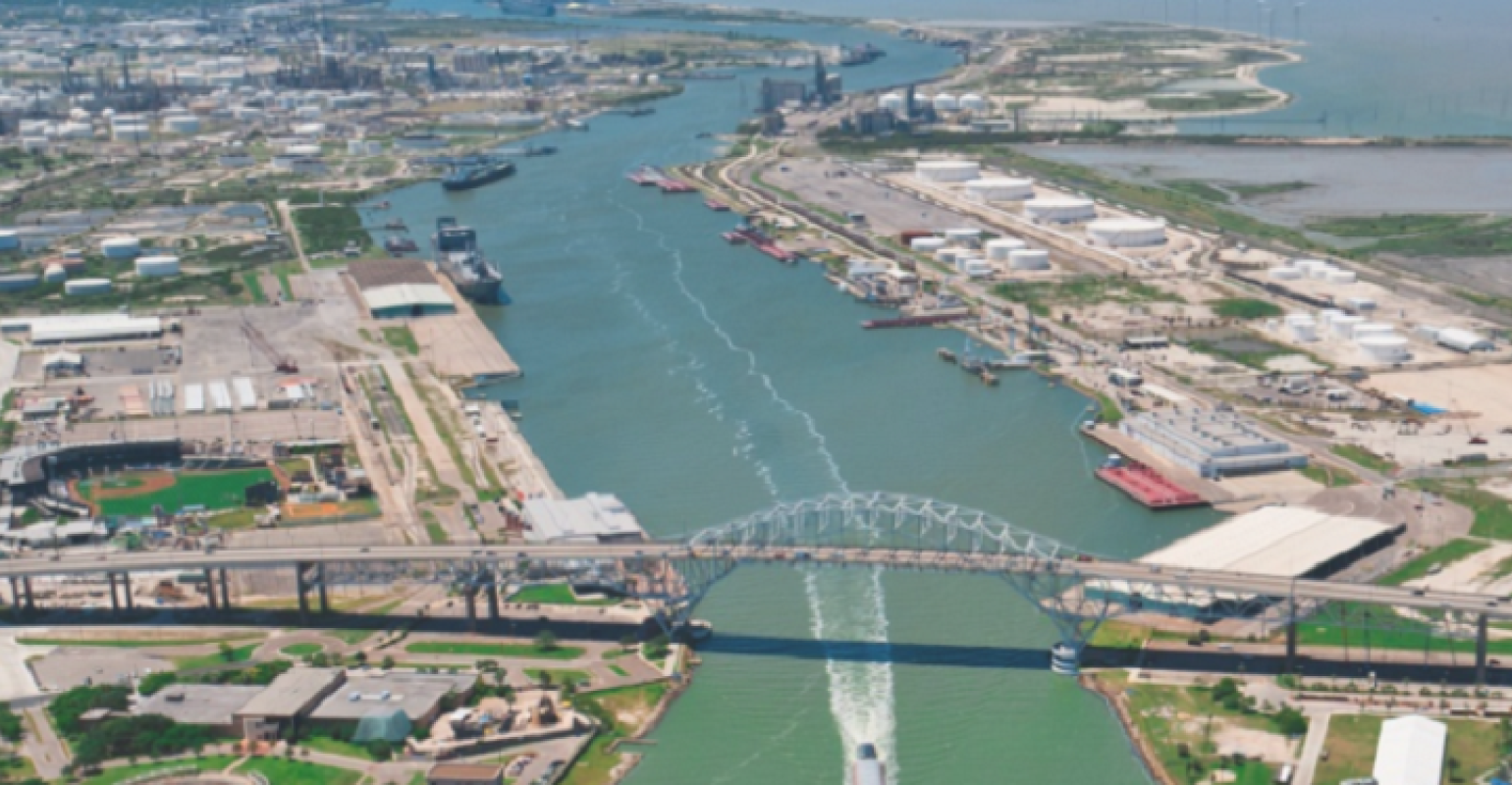 The Port of Corpus Christi ended 2019 with record tonnage for December with 13.8m cargo tonnes and 122.2m cargo tonnes for the year as a whole— a 16m-tonne improvement over 2018 tonnage.

The significant growth is attributed to increases in energy exports of crude oil and liquefied natural gas (LNG).

“We moved more than 120m tonnes in 2019. The figure alone is impressive, but what is more remarkable is the exponential growth we are seeing year over year and sometimes even month over month,” said Charles W. Zahn, Jr., Port of Corpus Christi Commission chairman.

LNG exports increased 6.6 m tonnes overall in 2019 as a result of Cheniere Energy subsidiary Corpus Christi Liquefaction increasing production with the commissioning of its first train in November 2018 and its second train in late 2019.

“These record-setting figures are not only indicative of a resilient energy export market, but are also reflective of the large infrastructure investments made by both private industry and the Port Authority as we position the Port of Corpus Christi as the Energy Port of the Americas™,” said Port of Corpus Christi ceo Sean Strawbridge.

Additional milestones in 2019 included the commencement of the long-awaited Corpus Christi Ship Channel Improvement Project, a near fully funded federal project to deepen the main channel to 54 feet mean lower low water, and widen the Channel to 530 feet plus 200 feet of barge shelves.