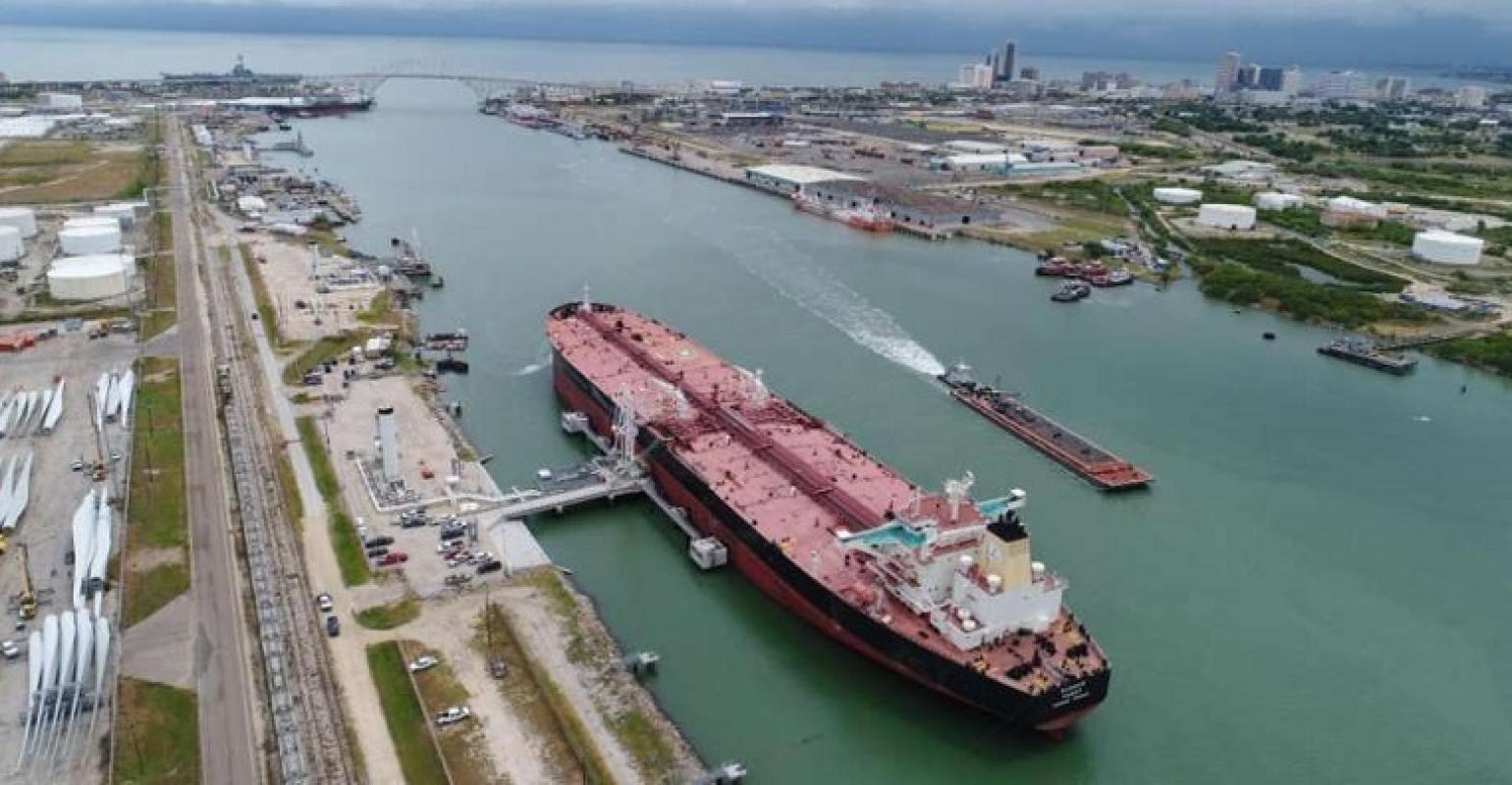 Trading company Trafigura Group and Houston-based Philipps 66 announced today that they have formed a 50/50 joint venture to build up to two single point mooring (SPM) buoys.

The joint venture named Bluewater Texas SPM project will be located approximately 21 miles offshore from the Port of Corpus Christi in deep-water to allow for the safeloading of crude tankers, including VLCCs.

Trafigura with offices in Houston, Texas, is one of the Port of Corpus Christi’s largest users of its facilities. Phillips 66 is an experienced operator of SPMs, having operated such a facility in the UK since the early 1970’s.

The proposed project will be built by Phillips 66, and it will consist of one or two SPM buoys with enough water depth to fully load VLCCs for export. It would have capacity to handle 2m barrels a day, about half the output of the prolific Permian Basin region and enough to load an average of one ship daily.

The project is currently in the permit stage, and the joint venture owners expect to make a final investment decision later this year, subject to permit approval and customer volume commitments.

The project would provide an alternative for loading the largest tankers to capacity without requiring them to transit the Corpus Christi ship channel, which needs to be dredged to accommodate deep-draft VLCCs in laden condition

“We salute Phillips 66 and Trafigura for agreeing to partner in a single point mooring export facility, and for recognizing the Port as an integral part of the success of this ambitious yet much needed capability,” said Sean Strawbridge, ceo for the Port of Corpus Christi.