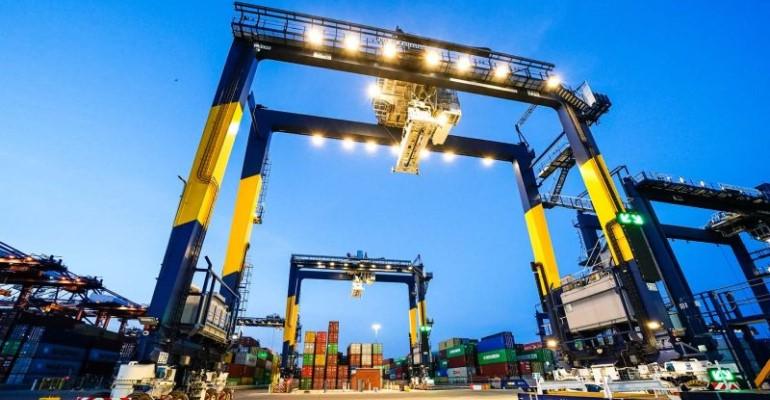 Average wait times for containers at Felixstowe have recovered to pre-strike levels ahead of further upcoming industrial action at the port.

Supply chain visibility company FourKites said it saw a significant increase in the time containers spent at Felixstowe during and after the strike, which started on 21 August.

On the date the strike started, ocean shipments had been at the port for an average of 5.3 days for FourKite’s customers, and went on to peak at 9.9 days average come 30 August.

Arrivals at Felixstowe plummeted during the two-week strike, from 20% of UK arrivals to 0%, while Southampton arrivals ramped up from 13% to 24% over the same period.

The return to normal at Felixstowe comes just weeks ahead of another round of industrial action which will have a greater impact on UK supply chains. Workers at Liverpool are set to strike from 19 September to 3 October, overlapping with a strike at Felixstowe from 27 September to 5 October.

“FourKites has seen some possible initial signs of rerouting at Liverpool, where the share of port arrivals has decreased from 11% to 8% week-over-week for FourKites customers,” said the company.