Port of Santos concession will increase to 50 years 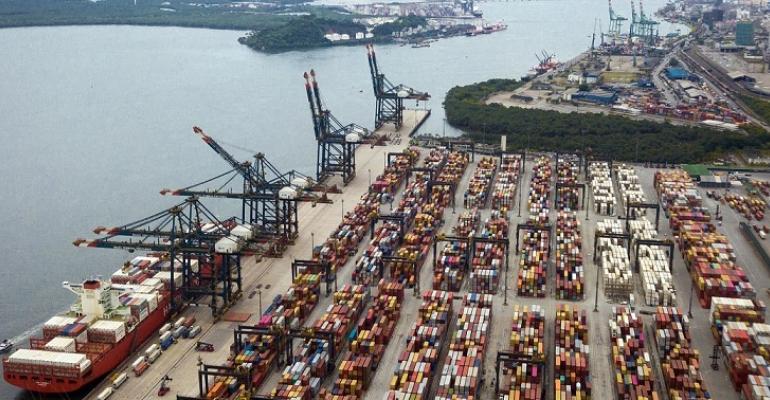 The concession of the Santos Port Authority (SPA), initially planned to be 35 years, should now be extended to 50 years.

The privatisation report will likely be delivered to Brazil’s audit court TCU by mid-September – the previous deadline was the end of August. According to the Federal Government, the port authority’s auction should occur in the second half of December as previously envisioned, according to the National Secretary of Ports and Waterway Transportation of the Ministry of Infrastructure, Mario Povia.

The financial value that [the future Port of Santos manager] will invest over the concession period will be decided based on estimated operational expenses during the newly added period, reported Brazilian media.

Mario Povia confirmed that his Ministry of Infrastructure is looking into two strategies for determining maximum company participation; the first is like the approach used in the privatisation of Companhia Docas do Espirito Santo (Codesa), with maximum participation of 15% for a single company and 40% if companies form a consortium. The other option is 5×100, in which all SPA would be distributed to companies with 5% each.

The call for bids will be published upon the Brazilian Court of Accounts (TCU) ’s approval of the privatisation draft.