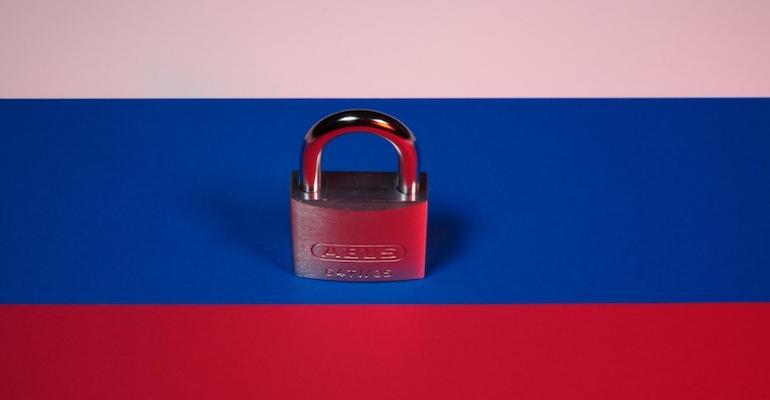 The Union of Greek Shipowners (UGS) has questioned the application of sanctions on the transportation of Russian export such as like coal, fertilisers and other key goods and commodities to countries that do not sanction Moscow for its invasion of Ukraine.

The influential Piraeus-based shipowners’ body contends such transports are allowed, in order to avoid a negative impact on the food and energy security of third countries around the world.

According to a circular released to its members the UGS cited fresh guidance issued by the European Commission. Despite this major charterers are telling shipowners they will drop vessels known to have called at Russian ports, in order to avoid any legal entanglements for themselves.

Related: Everyone must adapt to Russian sanctions as the new normal – here’s how

The UGS circular said: “The new guidance clarifies and documents the view of the European Commission, that the transport of goods referred to in annexes XXI and XXII [of EU regulation 833/2014] are eligible and free for transfer between Russia and third countries.

“It is equally clarified that eligibility and legality of transport activity for the said goods includes… financial assistance, which — to lift any doubt — explicitly includes brokerage and insurance activities,” said the UGS circular.

In August, the EU banned the direct import of Russian coal into its territory. It is preparing to do the same with Russian oil and oil products over the next few months. In August, European Commission officials were cited as guiding in response to frequently-asked-questions (FAQs) that the EU would regard it as unlawful by its own citizens and companies to carry such commodities to third countries. The UGS said in its circular “that restrictions under the regulation can’t be extended through FAQs”.

According to its guidance on 19 September, the commission clarified that the transport of Russian coal, fertiliser, animal feed, certain hydrocarbons, wood and cement to third countries “should be allowed to combat food and energy insecurity around the world”, particularly to “least developed” countries.

The West of England P&I Club In a separate statement September 21, said: “Contrary to the position taken by the EU in August, the FAQs now make it clear that the transport of coal and certain specified goods in Annex XXI of Council Regulation 833/2014 (and related insurance) is in fact not prohibited when the goods are being carried to third countries.”

The UGS has a particular interest in the matter, since its members form the single biggest shipowning community in the world, particularly in tankers and bulkers.