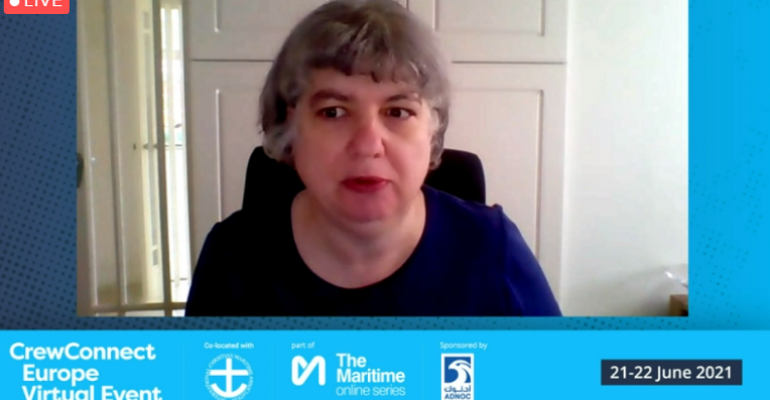 As world trade continues amidst the Covid-19 pandemic not only shipowners and seafarers need to be held accountable to international conventions, but also States need to honour their obligations as well.

This was the message from International Chamber of Shipping (ICS), Director of Employment Affairs, Natalie Shaw, speaking at CrewConnect Europe Virtual Event on Monday.

“Holding people to account is not just a question of holding shipowners to account, it’s holding everybody to account who is part of that convention.  Certainly what we’ve experienced is that since the pandemic started a lot of States for one reason or another, and sometimes with the best interest of their own nationals at heart for fear of potentially having people coming who might spread contagion in their country, have not honoured their MLC obligations, which is extremely frustrating to us,” Shaw stated.

Related: Brazil bans disembarkation of international crew at its ports

Under the MLC Port States are supposed to ensure rights such as access to medical care for seafarers, freedom of movement, repatriation of bodies, and dental care for seafarers, among many other obligations. However, there are many cases where this is not happening as local and national concerns take precedence.

“What is clearly happening there are other Ministries in countries that have ratified the conventions who are trumping the maritime ministries in saying that they can’t fulfil their obligations. There are competing and conflicting internationals rules in other spheres which seem to make it very difficult to know which laws countries are signed up to have precedence and which don’t,” Shaw said.

There was also criticism of some Flag States failure to meet their obligations in areas such as crew change. “Flag states seem to be happy to money to register vessels but when it comes down to honouring their responsibilities for which they are being paid they seem to shrink out of that responsibility rather quickly,” she stated.

While the ICS and partners International Transport Workers Federation (ITF) have done extensive lobbying with UN agencies and the EU there is a lack of power at a UN level to enforce States to meet their obligations.

“The agencies may well put out suggestions, we may well pass resolutions, we’ve even had the first industry level resolution at the UN general council but that still has not made states honour their obligations,” Shaw said.

“And, it’s beginning from a shipowners perspective to look as if we’re meant to meet our obligations, which we try to do, and states somehow feel they’ve got the power to obligate themselves from their own responsibilities, which is extremely frustrating.”