Come up to speed on D&I or miss out, says WISTA 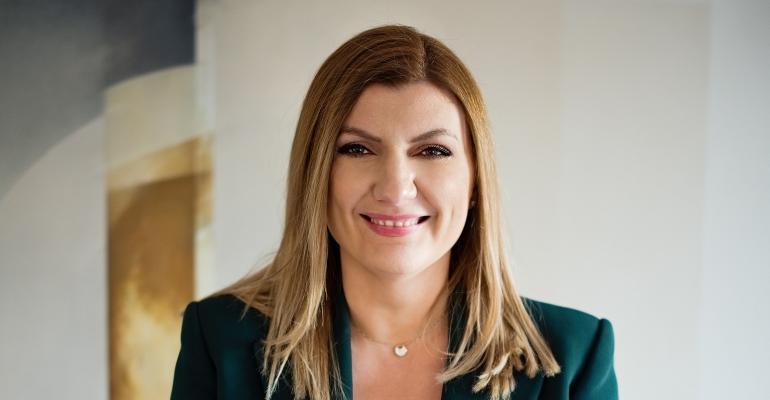 Perhaps the greatest change in the attitude towards women in the maritime industry is the realisation that diversity and inclusion (D&I) is now a universal goal.

Leading the panel on women in maritime workforce at the Sea Asia 2021 virtual conference WISTA president Despina Panayiotou Theodosiou set the backdrop by saying: "D&I is the universal goal but the methodology is different."

She noted that young people now are more aware, more connected and more in tune with societal pressures in terms of their career choices than ever before and companies must be up to speed on these issues or they will face challenges.

Related: Turning the tide on gender diversification in maritime

A good representation of panelists illustrated how this is playing out in real world situations. Alongside a common acceptance of the current challenges came practical examples of the approaches they have taken to overcome them.

Odfjell Philippines vice president for crewing operations Agnes Enesio noted that while the lack of diversity is still a challenge in the maritime sector, more efforts are being put in to change this. For example, Odfjell now has clear targets on how to recruit more women into their fleet, with recruitment advertisements now designed to attract people from both genders.

Port of Tanjung Pelepas ceo Marco Neelsen said the starting point was a realisation of the realities of his situation as being a male-dominant environment within the broader context of traditional Malay society.

Looking at the average 10% female workforce participation rate in the usual white collar roles that PTP started with, Neelsen said the first thing management did was to recognise that not only were they missing out on recruitment opportunities especially in the blue collar sector, but also that increasing the role of women in the organisation was good for the business.

As such PTP has set a goal of having women in a third of its overall workforce in the next five years. It has already made progress with more women now working in yard operations and as truck drivers as well.

It is important for the company to walk the talk, Neelsen emphasised. He said for example it was critical for male colleagues to understand that women are treated as exactly equal so that the organisation as a whole functions well.

This applies at the recruitment stage as well where Neelsen emphasised the importance of having the right people on interview panels. Dovetailing with Panayiotou Theodosiou's comment that diversity training cannot be universal but needs to be adjusted to suit individual cultures, Neelsen suggested policies need to be fit for purpose.

Recruiters need to choose the right person for the job regardless of gender and look at who will create value for the company, he said

But at the same time, the specific needs of women also need to be acknowledged. Neelsen said as part of its diversity moves, PTP had set up focus groups for them to share their needs and this has helped the men in the organisation better understand how to work with them.

This was echoed by APM Terminals Japan ceo Sakura Kuma, who suggested that having a path for women to come back to work after starting families was an important element in recruitment and retention.