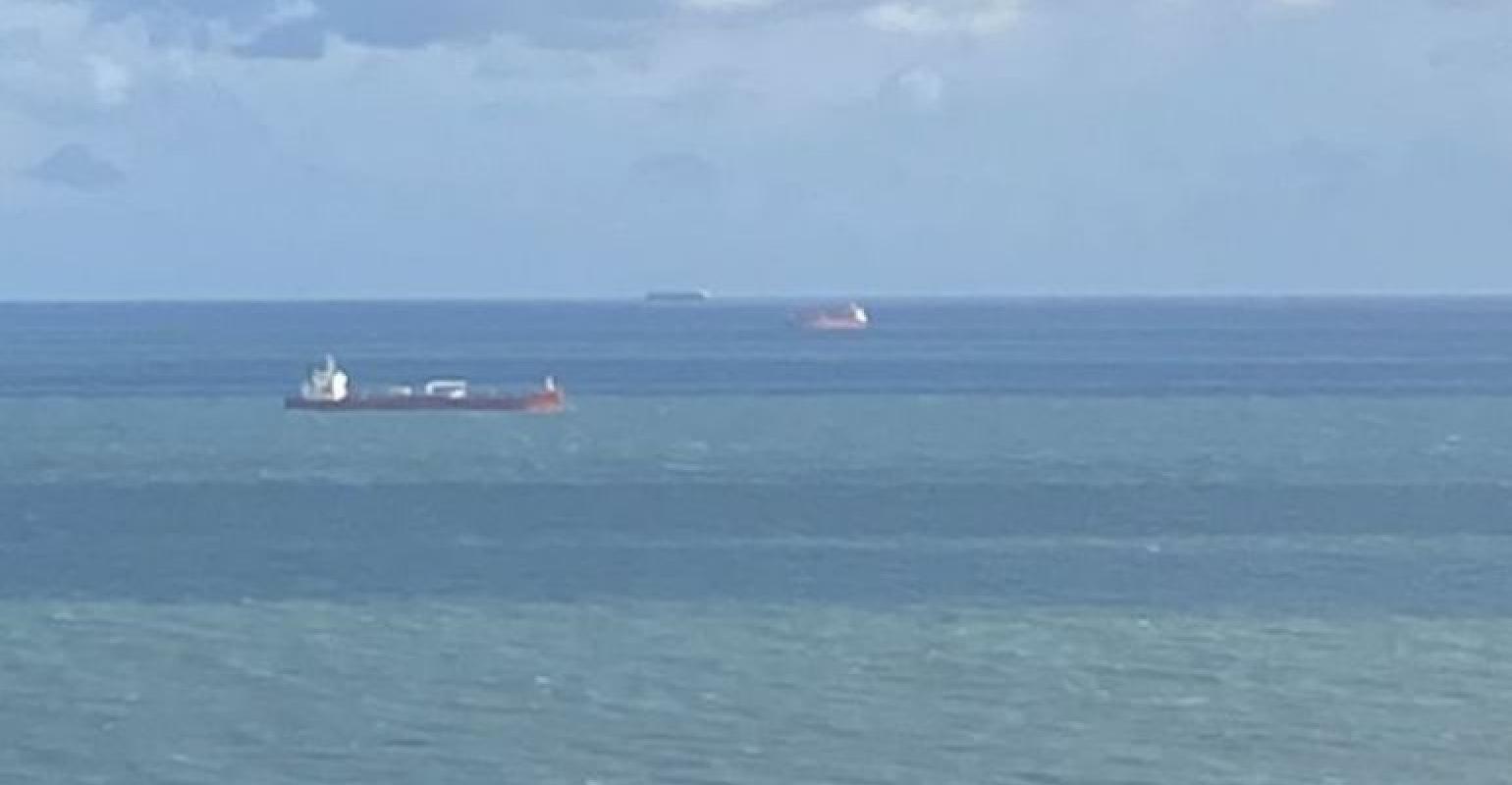 The UK special forces have stormed an oil tanker on Sunday and detained seven individuals suspected of hijacking the ship off the Isle of Wight.

The seven detained are stowaways onboard the 2009-built, 74,999-dwt tanker Nave Andromeda. The Liberia-flagged ship was carrying some 42,000 tonnes of crude oil and close to completing a voyage to Southampton from from Lagos, Nigeria on 6 October.

The Nave Andromeda is owned by Greece’s Folegandros Shipping Corp and managed by Navios Tankers.

Reports said that the ship requested military assistance in the English Channel after the seven stowaways onboard the ship became violent, resulting in the 22 crew members locking themselves in the ship’s citadel. All crew were reportedly safe.

The UK Ministry of Defence called the incident a “suspected hijacking”, and the local authorities deployed helicopters, boats as well as divers to the incident scene.

The BBC reported that lawyers for the shipowners’ said they were aware of the stowaways onboard for some time, but it was unclear at what stage of the 18-20 day voyage the stowaways and the crew came into contact.

“Armed forces have gained control of the ship and seven individuals have been detained. Police investigations will now continue. Initial reports confirm the crew are safe and well,” the UK Ministry of Defence said in a tweet.

With investigations ongoing, it is still unclear where the stowaways were from and what were their intentions.

The British shores do face issues of asylum seekers and illegal migrants seeking to cross the English Channel from France. In August 2020, approximately 1,300 people have crossed the channel in small boats to reach British shores. That number was up from close to 1,200 in July and around 800 in June.