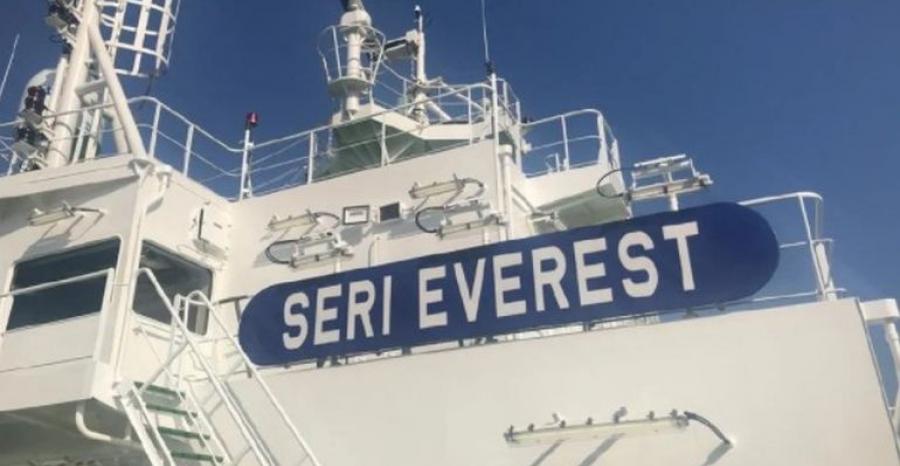 MISC positive about higher oil output looking ahead
Aug 07, 2018
Malaysia’s MISC was reasonably upbeat on the tanker market going forward but warned that earnings are still being hit as fleet...