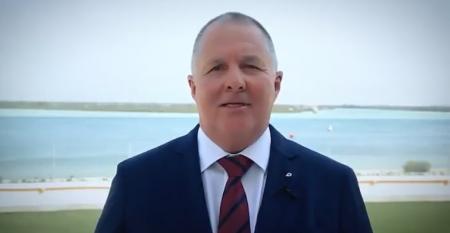 Scrubber uptake unlikely to see growth despite recent positive price economics
Jan 20, 2021
The uptake of scrubbers by large crude tankers is the highest so far amongst the main vessel segments, though a further rise in the uptake is unlikely to happen, according to shipbroker Gibson.

Uncertainties plague weak tanker market
Oct 13, 2020
The last quarter of the year has not started well for tanker owners. Spot rates on key routes are hovering at around breakeven, demand on major routes looks set to remain weak for some time, and there are prospects of more oil being pumped into a...

One seafarer confirmed dead as Naval forces battle VLCC fire
Sep 04, 2020
Sri Lankan and Indian Naval forces are working together to try and bring under control a fire onboard the laden VLCC New Diamond that erupted on the vessel at 8am on 3 September, leaving one crew member dead.

VLCC catches fire in Persian Gulf, crew evacuated
Jan 30, 2020
A large crude oil tanker caught fire in the Persian Gulf west of the Strait of Hormuz, and rescue operations have evacuated the...

Sanctions good for tankers as VLCC rates skyrocket
Oct 07, 2019
Sanctions are not something generally seen as good for shipping, as they usually impede free trade, but the latest US sanctions against Cosco for carrying Iranian oil have caused the VLCC market to skyrocket.
Load More