Digitalisation of ship registries accelerated by the Covid-19 pandemic 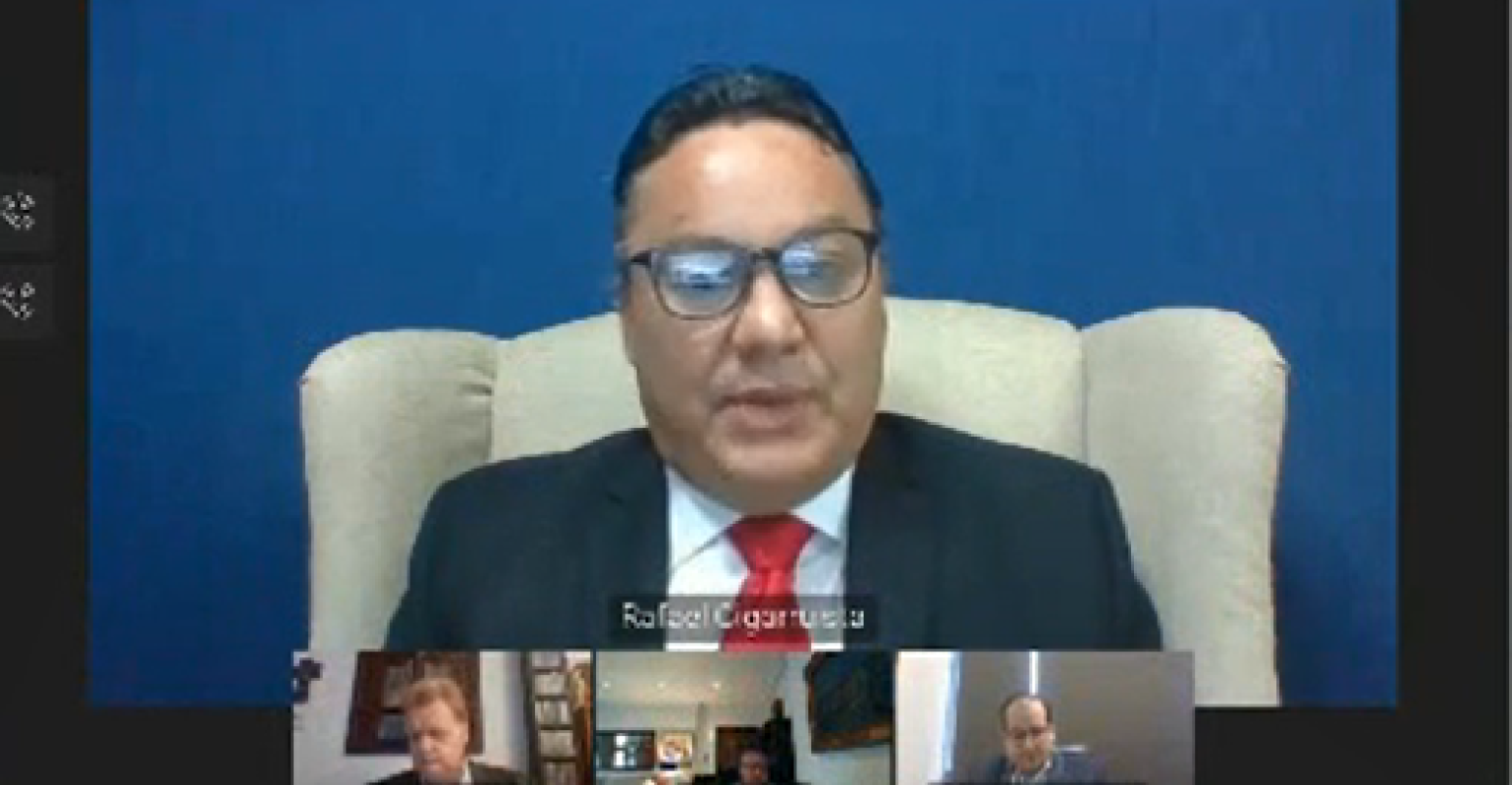 The Covid-19 pandemic has accelerated a process of digitalisation for ship registries and pushed innovation in ways of working, according to senior officials in Panama.

Rafael Cigarrruista, director general of merchant marine for the Panama Maritime Authority, said, “Covid-19 certainly has created some overload, but in a way has provide us the leeway to introduce new techniques as a flag administration.

Cigarruista was speaking during the Seatrade Maritime News webinar, “The challenges faced by ship registries in the digital and post-pandemic era”, this week, sponsored by the Panama Maritime Authority, Patton, Morena & Asvat, and Pole Star.

“Of course we have taken advantage of Covid-19, we have introduced new innovation techniques, and we have modified the way of working. We have had the chance with the rest of the government institutions that we can work paperless, we can go eco-friendly,” he explained.

It is part of a broader accelerated digitalisation being seen across the maritime industries this year.

Simon Ring, global head of financial markets compliance for Pole Star commented, “The upside from that is we’re seeing an adoption of new technologies and a lot of those have a wide and broad process across trade, supply chains and shipping but we’re seeing a much faster adoption of remote working… and I think that is a good thing.”

Looking more specifically at Panama, Joaquin De Obarrio an attorney with Patton, Moreno and Asvat explained that Panama had enacted a law in 2008 related to the use of electronic documents and signatures.

“It’s a 12 year old law that was slowly being implemented and I think the pandemic just put the foot down on the accelerator and at least in the registry sector accelerated a plan that was already ongoing by the team at the maritime authority and the registry,” De Obarrio explained.

“The real key here is that the central government, the registry, and eventually the firms such as ours who are intermediaries with the users of the registry, have all been in touch and have been able to have good communications.

Looking specifically at what this means to users of the Panama Ship Registry, Cigarruista said, “We have managed to reduce the response time by 50% on average by using electronic documents so it means that we have been able to reduce on the side of the registration process half of the paperwork.

“On the financial side on the registration of mergers and titles of properties we are in the process to introduce more innovation for documents to be used electronically.”

Beyond its relationship with the registry has also been able to adapt the way it works with the organisations such as the IMO. For example with the current intercessional meetings on greenhouse gases and decarbonisation the entire team from Panama is able to monitor the meetings rather than just sending two or three delegates to London.

“Right now we have the whole team monitoring from 3am in the morning and we have the technical staff very much involved,” Cigarruista explained.