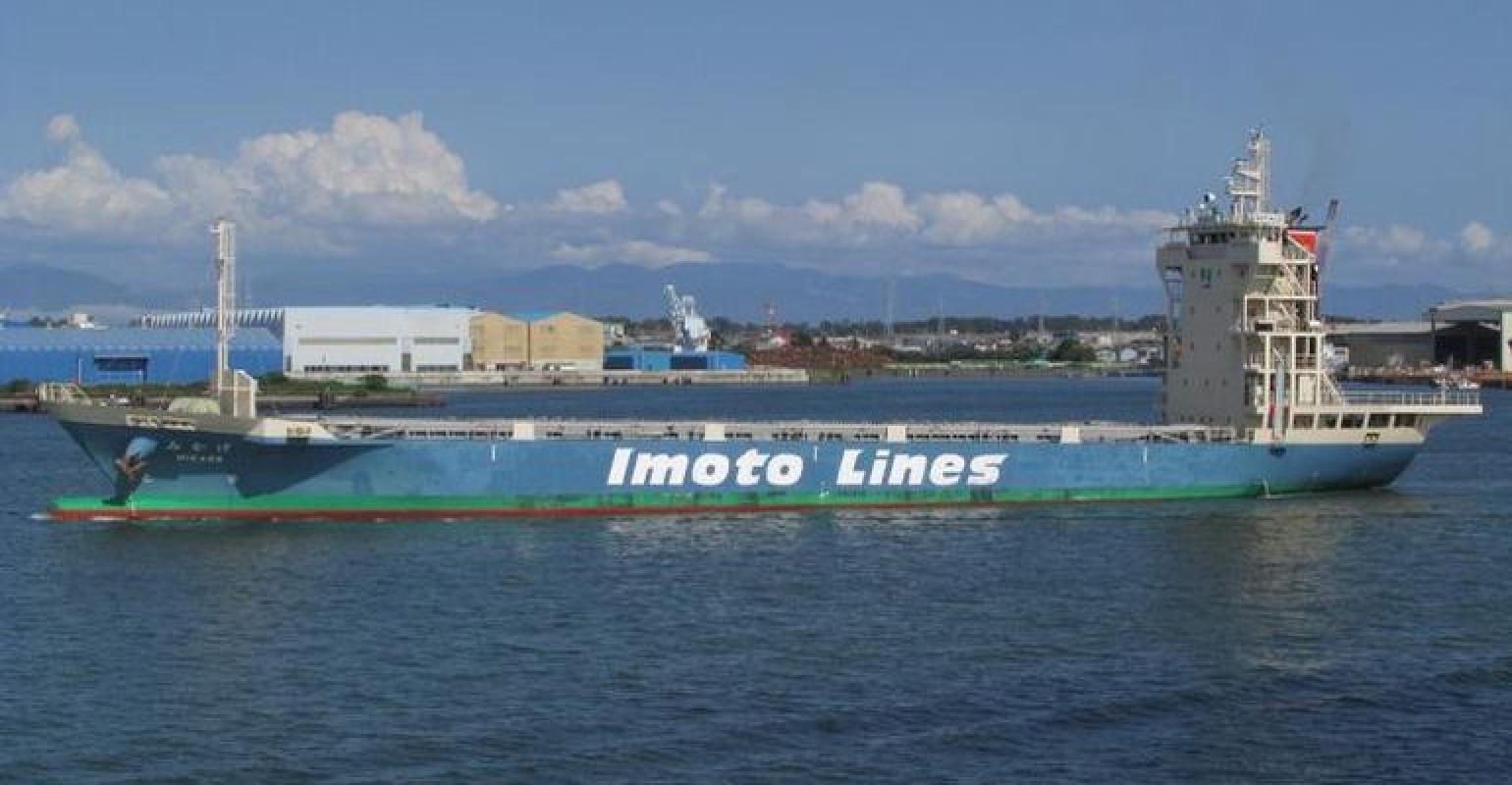 Mitsui OSK Lines (MOL) and its consortium members have applied to the Nippon Foundation to seek funding for demonstration voyages to test technologies for unmanned vessels by March 2021.

The MOL Group, in cooperation with Mitsui E&S Shipbuilding and Furuno Electric, have been developing technologies for autonomous sailing, and plan to conduct demonstration voyages of their autonomous sailing operation system from unberthing to berthing.

The demonstration voyages will be conducted with an MOL Ferry-owned/operated large-scale coastal ferry and a coastal containership owned by Imoto Corporation and operated by Imoto Lines. The vessels will use cognitive technology based on Furuno Electric-developed and owned sensors and Mitsui E&S-developed/owned ship handling for avoidance and auto berthing/unberthing technologies.

In addition, mooring support technology using a drone, developed by Sekido, will be introduced in the demonstration voyage of the coastal containership, the 2015-built, 1,870-dwt Mikage.

Coastal shipping, the target of the program, is a key element of Japan’s logistics system, transporting about 40% of the nation’s domestic cargo and about 80% of basic industrial commodities on a tonne-kilometer basis. However, the costal shipping sector is heavily dependent on an aging workforce.

The autonomous vessel project aims to further enhance safe operation with the use of advanced technologies and reduce workload of crew members.

MOL pointed out that autonomous sailing can address safety issues and reduce human errors, which contribute to about 70% of marine accidents.

Podcast: The Next Wave of Digitalisation in Shipping
Jul 08, 2020